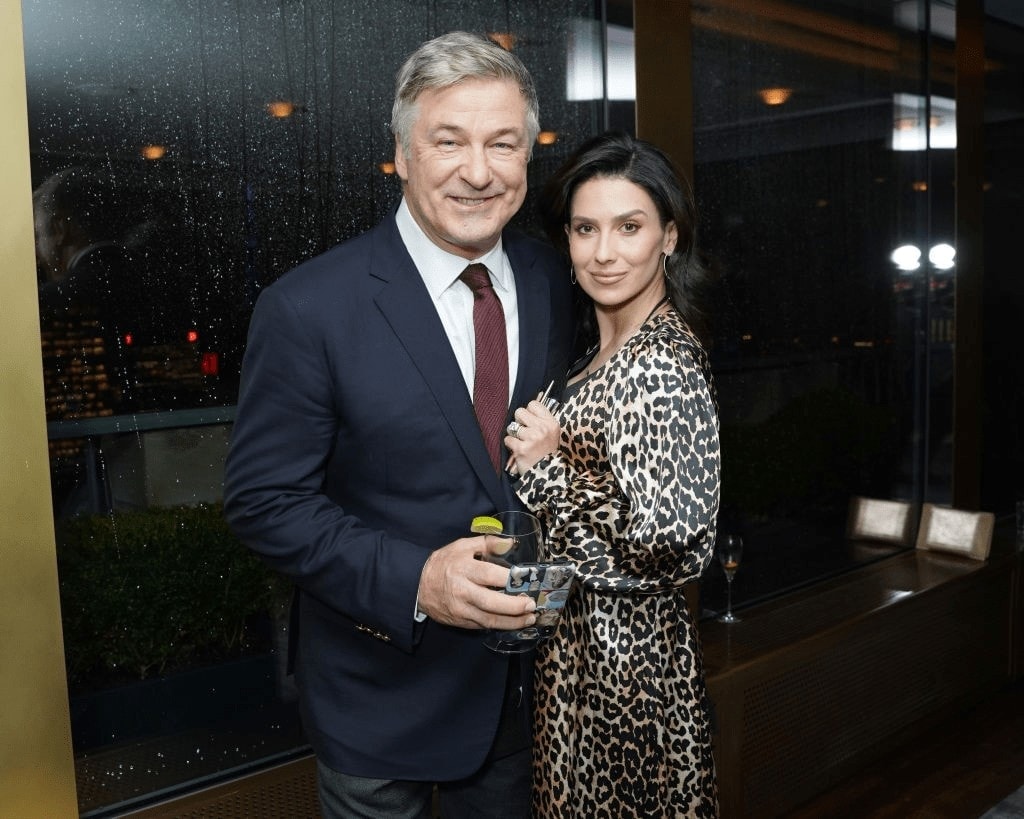 Alexander Baldwin III, also known as Alec, is an American actor, comedian, writer, producer, and political activist. He is part of the famous Baldwin family, with three of his brothers, Stephen, Daniel and William, also actors. He is the eldest of the four siblings working in Hollywood. Continuing the fame within their family, his niece, Hailey Baldwin, his brother Stephen’s daughter, is an American model and TV personality.

He was born in Amityville, New York and is the oldest son of a social studies teacher and football coach. He is of English, Irish, and French ancestry. It was the year 1986 when he made his Broadway debut. Meanwhile, his first acting role on TV was in the series The Doctors, which was a daytime soap opera that aired on NBC from 1980 to 1982. Since then, he has appeared in many other TV shows including Friends where he was featured in one episode. He has also made a few appearances on Saturday Night Live.

Alec Baldwin is an award-winning actor. He has won Best Actor trophies for a Comedy series for 30 Rock and Saturday Night Live. He has also won two Golden Globe Awards and eight Screen Actors Guild Awards. He has two Academy Awards nominations but has never won a trophy yet.

How old is Alec Baldwin?

How tall is Alec Baldwin?

What nationality is Alec Baldwin?

Alec Baldwin is of American nationality.

How much does Alec Baldwin weigh?

What is Alec Baldwin’s net worth?

Alec Baldwin was kicked off a plane after he refused to stop playing which game on his phone?

American Airlines kicked off Baldwin from his flight because he kept playing Words with Friends (a Scrabble-like game) on his phone. He had to deplane at Los Angeles International Airport.

What is Alec Baldwin most famous for?

Alec Baldwin is a famous comedian. He has starred in numerous comedy shows including Saturday Night Live and 30 Rock. He is also known for being vocal about his political views.

Is Alec Baldwin married or single?

Alec Baldwin is currently married to Hilaria Baldwin. The pair tied the knot in 2012. He was previously married to actress Kim Basinger in 1993. They were divorced in 2002.

Does Alec Baldwin have children?

Alec Baldwin has five children with 1 more on the way. He has a daughter, Ireland, with Kim Basinger, and a daughter and three sons with Hilaria, Carmen, Leonardo, Romeo, and Rafael. Carmen is currently pregnant with their fifth child, their miracle baby after Carmen suffered from two tragic miscarriages.