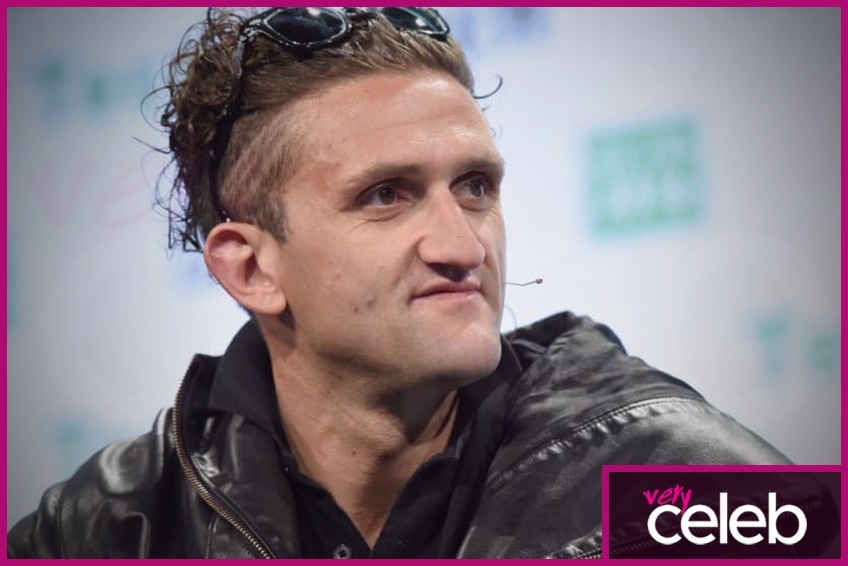 Casey Neistat is a popular American YouTube personality. He is also a vlogger and filmmaker and this is how he gained global fame. Additionally, he co-founded the multimedia company, Beme, which he subsequently sold to CNN, and 368, a creative space that enabled content creators to collaborate.

Neistat was born in Connecticut but moved to New York City during his late teenage years. To survive, he worked as a dishwasher in a restaurant in New York City, and also as a short-order cook.

In 2001 he began collaborating with his brother Van and Tom Sachs to create a series of films. These focused on Sachs’ sculptures and art installations. Over the years, he had produced numerous films such as iPod’s Dirty Secret, Science Experiments, and The Neistat Brothers.

How Old Is Casey Neistat?

How Tall Is Casey Neistat?

What Nationality Is Casey Neistat?

What Is Casey Neistat’s Net Worth?

What Is Casey Neistat Most Famous For?

Casey Neistat’s claim to fame is his Youtube videos. He uploaded his first Youtube video in 2010, most of which are about New York City. He was listed as one of the New Media Rockstars Top 100 Channels in 2014.

By 2015, Casey Neistat posted daily vlogs on his YouTube channel. But in early 2017, he stopped making vlogs and switched to making short films instead.

He became an even more well-known Youtube personality as he revolutionized how vlogs are made. Currently, he is going the extra mile to change the way how people look at digital advertising.

Is Casey Neistat Married or Single?

Casey Neistat had two marriages so far – to the same woman! He first was married to jewelry designer Candice Pool in 2005 but that was annulled in that same year. They reconciled and were married again in 2013.

Does Casey Neistat Have Children?

Yes. Casey Neistat and Candice have two daughters, Francine and Georgie. But previously Casey had a son, Owen, with his high school sweetheart.