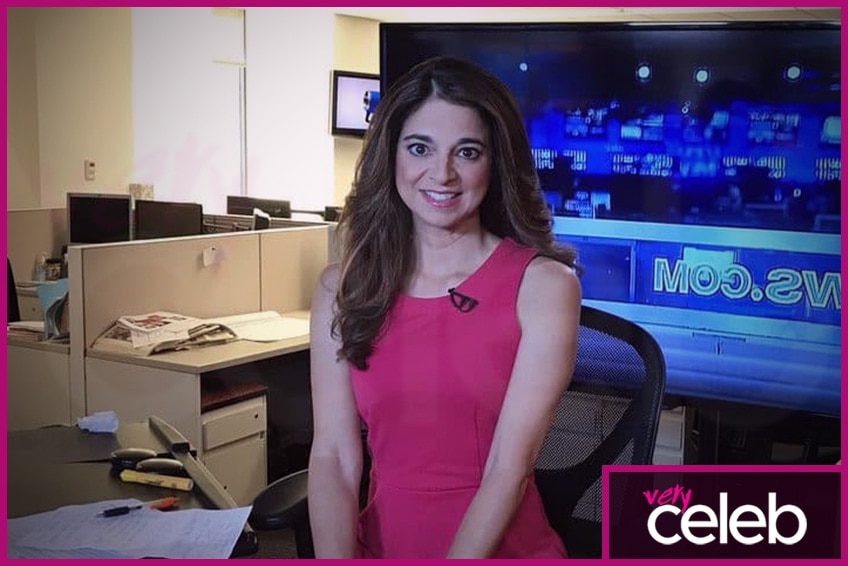 Cathy Areu is a TV news star with a career that spans decades, reporting for shows including CNN’s Cambell Brown and AC360, MSNBC’s The Daily Rundown, Fox News O’Reilly Factor, and RussiaToday’s CrossTalk. Tireless, Cathy is the founder of Catalina Magazine, a multi-platform/multimedia company that seeks to promote a positive image of Hispanic women and men through media. Cathy is also the author of the book Latino Wisdom which focuses on the Hispanic people and their culture. Cathy was born on February 15, 1971, in New Jersey, which makes her 51 years old.

Cathy Areu shows off the front page of Catalina Magazine​😍

The Best of Cathy Areu😍

Who is Cathy Areu?🤔​

Cathy began her work life as a high school teacher. However, having high hopes, Cathy decided to pursue a master’s degree. In 2001, Cathy launched a career in journalism, after completing her post-graduate studies. For 11 years, she was an interviewer for Washington Post Magazine, interviewing many famous personalities, including Civil Rights activist Al Sharpton, former first lady Laura Bush, and former Attorney General Alberto Gonzales.

From her decades of experience, she has had the chance to be in many other TV shows where she spoke out against liberal ideologies and beliefs. Indeed, Cathy is no ordinary woman.

As mentioned, some reports claimed Cathy was married to the father of her children and long-time boyfriend. However, such news was denied by Cathy on Twitter -“I don’t have a husband. Don’t believe everything you see or read. … just believe me when I’m on Fox.”

In 2017, although there was a picture of Cathy sitting beside a man thought to be her husband, there have been no reports confirming her marriage or even the identity of the man.

Cathy has close to 28,000 followers on Twitter where she often posts updates about herself and her work.

I don’t have a husband. Don’t believe everything you see or read. … just believe me when I’m on Fox. 😉

What is the nationality of Cathy Areu?

Cathy was born on February 15, 1971, in New Jersey in the United States. Her parents were Cuban immigrants. Although her lineage is Cuban, Cathy is an American citizen.

How many kids does Cathy Areu have?🌍

Cathy Areu has 2 daughters whose ages are quite close to each other. Their names are Christina and Sofia Areu, and they were born in 2007 and 2009.

Cathy Areu with her two daughters, Christina and Sofia🥰

What height is Cathy Areu and how much does she weigh?🤷

Cathy Areu is not tall as she stands 5 feet 2 inches. She weighs a little over 110 pounds.

What is Cathy Areu’s net worth?💷

From the books she has written and the media networks she has worked for, Cathy has an estimated net worth of $1 million. 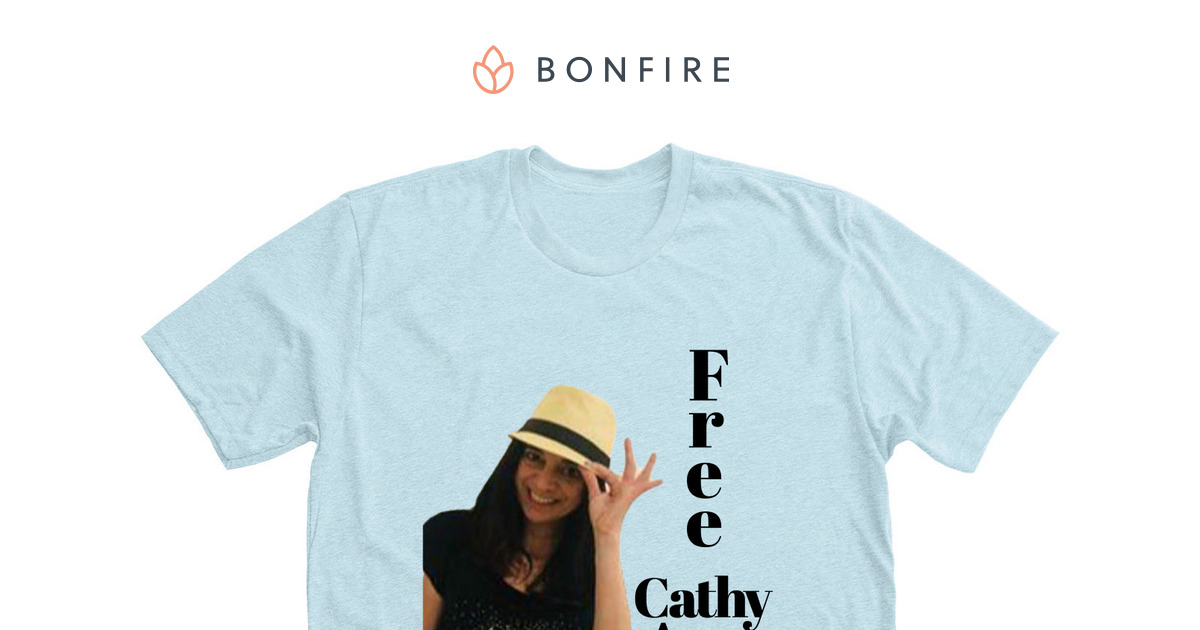 [email protected]: "Some business news: @FlyFrontier is now selling something called the 'GoWild' annual pass which offers unlimited flights for a year. It's funny because 'go wild' is also the name of @SouthwestAir boarding process."

@CristinaAreu @AreuCathy @FlyFrontier @Disney @Barry_biffle Sorry to bother you, but Cathy is a friend of mine and she and two scared daughters are out of $$ because your folks charged her for her daughters' stuffed animals? I bet some food for them would be great and coffee for her headache will help. Please help.

We can find a way for you to contact Cathy Areu!☎️

Very Celeb is aware that we all want to get in touch with our favorite celebrities. That is why you can contact us and we’ll search our archives and help you find even more info about Cathy Areu!