Get The Goss on Chris Evans's Ex-Girlfriend Jenny Slate 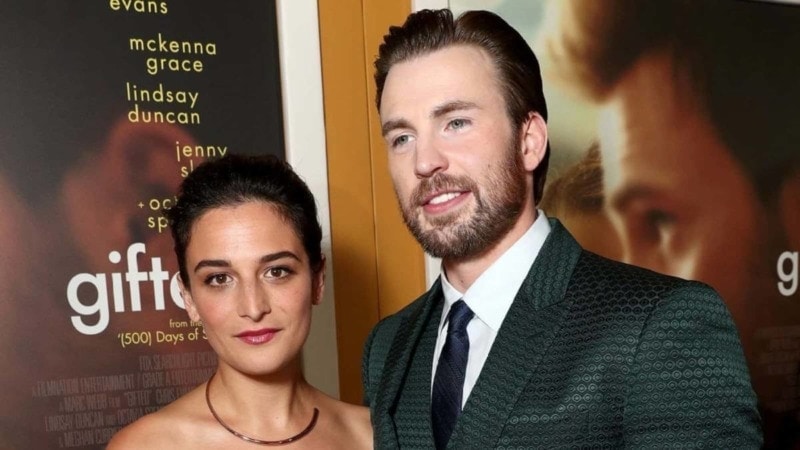 Chris Evans has got to be one of the hottest, if not the hottest, American Hollywood actor. Since 2011, Chris has played the role of Captain America and has turned heads thanks to his amazing physique and his all-American look. Of these, one was comedian Jenny Slate. But what was unique about Jenny Slate, and how long did she date Chris Evans?

Jenny Slate and Chris Evans dated from early 2016 to about late spring in 2017, and frequently the two were spotted going on travels. For Jenny Slate, the star of Parks and Recreation, Chris Evans was such a kind-hearted person, however, they were both very different. While Jenny loved the idea of sitting down in a coffee shop, letting time pass by, Chris wanted to go places and has always been an outdoors kind of person.

When Jenny and Chris hooked up, Jenny had just come out of a marriage. Comedian Jenny Slate was previously married to the filmmaker Dean Fleischer-Camp. They worked together on a couple of short films, including Marcel the Shell with Shoes. Still, in spite of going through a divorce and breaking up with Chris Evans, Jenny Slate is doing well and is engaged to art curator Ben Shattuck. All’s well that ends well!

Jenny Slate on The Sunlit Night

Who was Chris Evans’s girlfriend?

Chris Evans’s last girlfriend was American actress, comedian, and author Jenny Slate. Both from Massachusetts, they were together for a year, from 2016 to 2017. They met the first time at the production set of Gifted. When the two were starting to find love, they tweeted sweet things about each other. Their relationship was actually on and off, and they did try to keep going; however, they finally broke up in 2017.

Who is Jenny Slate’s husband?

Jenny was married to filmmaker Dean Fleischer-Camp from 2012 to 2016. After they broke up, she dated actor, Chris Evans.

How many kids does Jenny Slate have?

Where was Jenny Slate born?

Jenny Slate was born on March 25, 1982, in Milton in Massachusetts. Chris Evans was one year older than her, born on June 13, 1981. He is also from Massachusetts and born in Boston.

Jenny Slate as a Young Kid

What is the height and weight of Jenny Slate?

Nothing but pure delight w @fallontonight, talking about my new book Little Weirds (out in stores now!)@netflixisajoke special STAGE FRIGHT. Thanks for the stylin @mrmontyjackson (duds by @rachelcomey bling by @mociun) hair @rheannewhite makeup @kirinstagram ❤️😍❤️

Who are Chris Evans’s former girlfriends?

Chris Evans has dated a handful of A-list celebrities. His first love interest was co-actress Anna Friel in 2000. His next relationship was one that was well-followed as he was in a relationship with the beautiful Jessica Biel. Their relationship lasted from 2004 to 2006. When they broke up, Chris got together with The Addams Family star Christina Ricci. After his relationship with Ricci ended, during the shooting of the first Captain America saga, Chris dated Road Trip star Amy Smart. After they broke up, Chris had an off-and-on relationship with Minka Kelly from 2012 to 2014. When they broke up, Chris dated the beautiful Sandra Bullock, who was 17 years older than Chris. With his relationship with Sandra lasting for a few months, he would then date the British model Lucy Pinder, and later on the British actress Lily Collins. There were many others who appeared to have dated Chris, including Diana Agron, Vida Guerra, Kristin Cavallari, and Camilla Belle. Chris Evans’s heart flutters, and everyone is in anticipation of who will finally have him settle down.

What is the net worth of Jenny Slate?

Jenny Slate has a decent net worth of $5 million. She is a successful American comedian, actress, and author, and played the role of  Stella on the HBO original Bored to Death. Jenny is also famous for starring in the movie Obvious Child and NBC’s Parks and Recreation in 2014.

I'm an Animaniac. My instagram is jennyslate. I'm glad to be here and I love tons of stuff.

I'm bonkers for this bonkers cast I got to work with! It’s been an honor to work on @BobsBurgersFOX and now @GreatNorthFOX. Join us TONIGHT at 8:30PM ET for the official series premiere on @FOXTV.

In case you need some big Judy energy, you can check out the series premiere of @GreatNorthFOX this Sunday. So proud of this show and excited for you all to see more!

Watch and learn and then let’s get to work! Thanks @edhelms @representus ❤️❤️❤️ 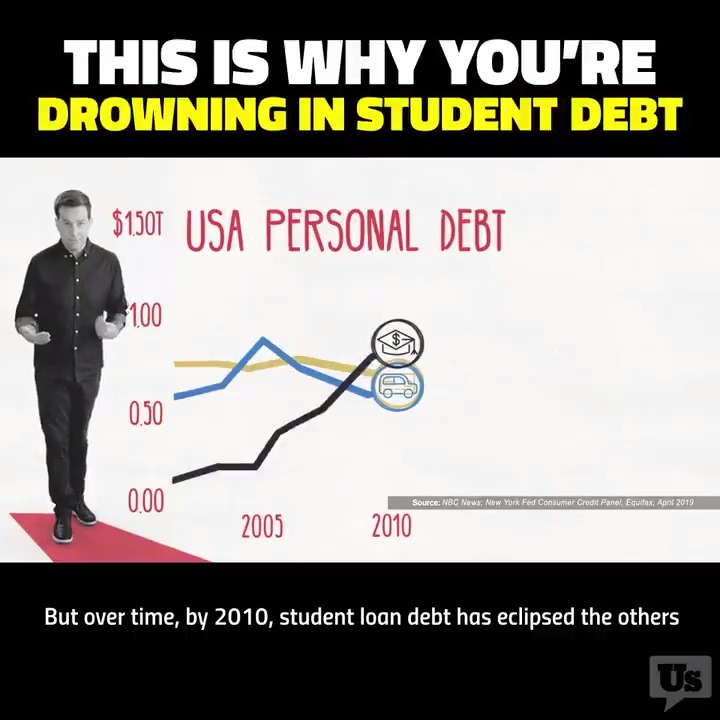 @RepresentUs and I made a short film about how our corrupt political system got us here, and how we can FIX IT with the #ForThePeopleAct. Grab some popcorn, sit back and enjoy. Then let’s get to work 👍

Hungry for the latest news about Jenny Slate?

If you’re after more hot gossip, or to contact Jenny Slate, ask us here and we’ll get you the answers.