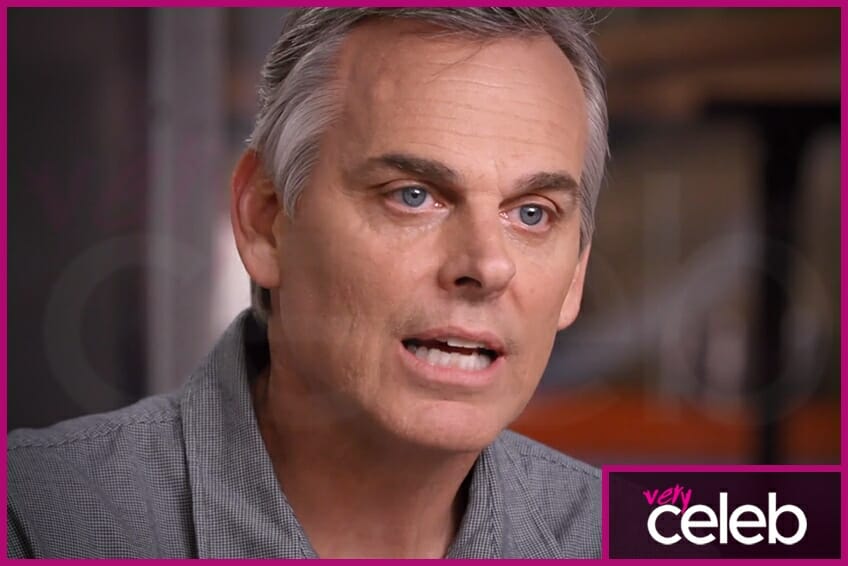 Liv Cowherd is the daughter of TV and radio personality Colin Cowherd. Liv became famous because of her influential father who co-hosted ESPN’s SportsNation together with NFL Marcellus Wiley. She has more than 110,000 followers on Twitter where she was tagged as “The New Queen of Twitter”. However, in September 2019, she went viral after she responded “y’all wtf” to a post regarding her modeling captioned “COLIN COWHERDS DAUGHTER IS FOR THE STREETS”. Liv studied at the Barrett Honors College at the Arizona State University, located in Tempe, Arizona.

Liv’s father Colin Cowherd began his career by playing the voice for the San Diego Padres. After that, he soon became a sports director at KVBC, where he became five times Nevada’s Sportscaster of the Year. He has an official Youtube Channel called The Herd with Colin Cowherd where he uploads videos daily.

Colin Cowherd’s daughter has been involved in numerous controversies including a viral photo with the caption, “Colin Cowherd’s Daughter is for the Streets”. Liv is often targeted for sexual and sexist harassment online because of the line of work her father is in, it attracts certain individuals. They write rude comments saying that they don’t want their daughter to be like her to comments that her father should reprimand her. Although she’s fed up with all these nasty comments towards her, Liv stays positive and never lets these comments get to her. She uses her sense of humor to retaliate, using the famous quote that gained her so many followers as a caption on a Halloween costume where she dressed as a construction worker. As she points out, she is baring a bit of midriff, yet some men seemed illogically and non-proportionately furious. 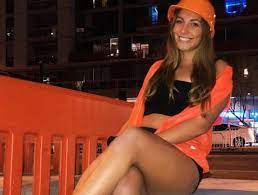 What is the nationality of Liv Cowherd?

Liv Cowherd is an American, born in the United States of America.

How old is Liv Cowherd?

How tall is Liv Cowherd and how much does she weigh?

Liv Cowherd’s height and weight were not revealed.

How much is Liv Cowherd’s net worth?

The estimated net worth of Liv was not revealed. However, her famous father has a net worth of $14 million which goes to show that Liv also lives an abundant life with him.

Is Liv Cowherd single or married?

Liv is dating Trey Lance! In April 2021, the New York Post announced Lance would be drafted for the San Francisco 49ers, but also that Colin Cowherd had mentioned Lance being at their house on his podcast, “The Herd”. Colin did not mention why the young quarterback had been at his house, so immediately rumors began to fly.

The two definitely have an Instagram connection, with Trey liking a beautiful and sultry selfie Liv took just two weeks before the aforementioned trip to Casa Cowherd. 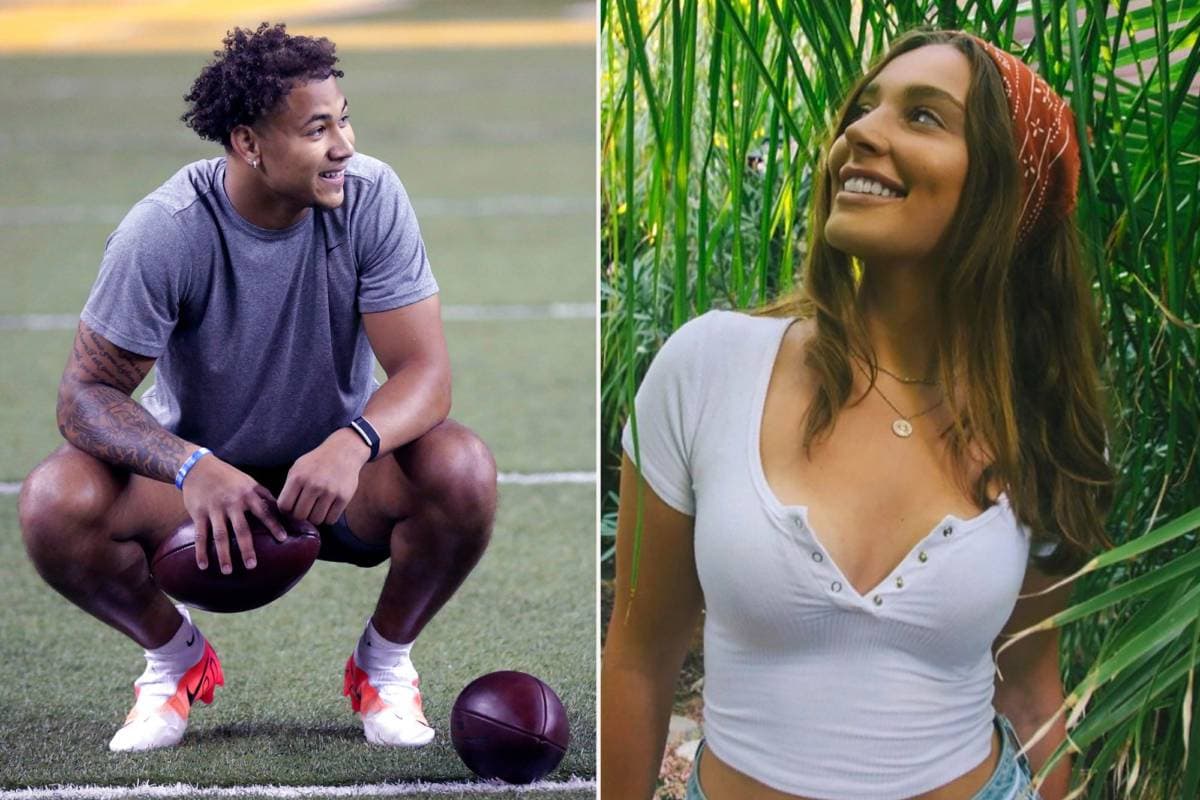 Does Liv Cowherd have any children?

Liv Cowherd doesn’t have children. She’s young, at college, and looking at non-profit organizations around sustainability for her future. If Liv and Trey ever decided to take that step, they’d certainly be one beautiful and potentially athletically gifted kid.

The Best Shots of Liv Cowherd 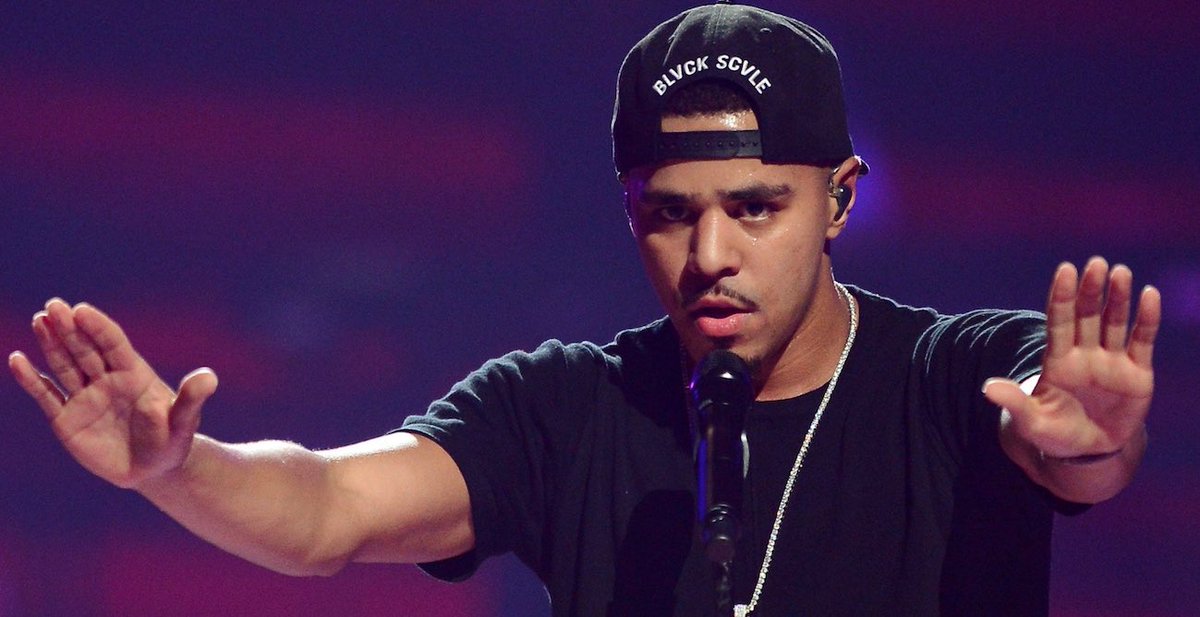 Before 2022 ends @liv_cowherd do you wanna admit you have a crush on me?

breaking news i love you so much

Who Are Michael Jordan’s Daughters?