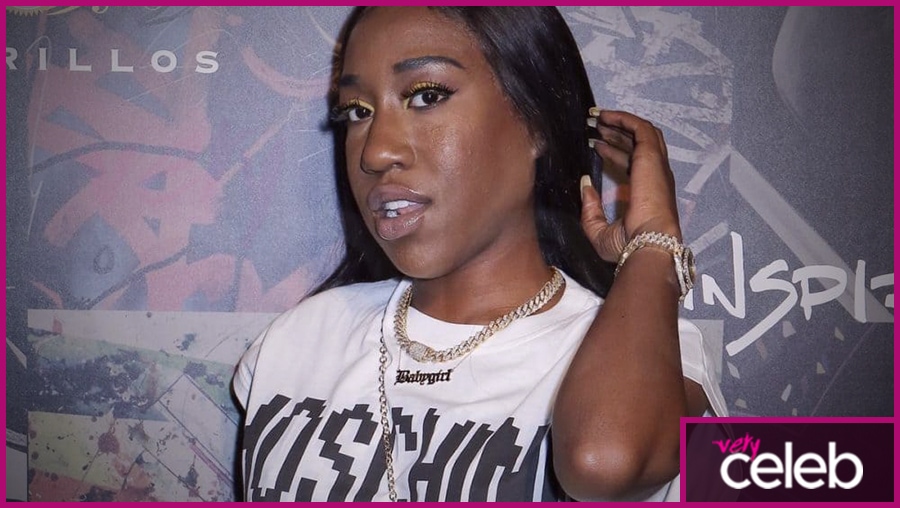 The Lifestory of T’yanna Wallace

Although T’yanna was too young to remember her father, she said she feels as though she knows him as she hears stories from her father’s friends all the time – “He was just a big bundle of joy and everyone loved him and everyone loved being around him.” She is currently running her own clothing line called Notorious clothing which is a reference to her late father.

On May 20, 2016, she argued with her late father’s best friend, P Diddy, after the latter failed to invite her to a celebration concert in Brooklyn. In a series of tweets, which are now deleted, T’yanna was disappointed about not receiving a ticket to a concert supposedly for her father’s birthday. Later, T’yanna apologized over her harsh tweets and said she had already spoken with Diddy over the matter and the gap between them had been resolved.

T’yanna’s father had a huge contribution to the Hip-hop industry. His first debut album was Ready To Die in 1994. On March 9, 1997, he was shot by an unidentified man. He was taken to the Cedars-Sinai Medical Center where doctors performed a thoracotomy but he eventually died. He was only 24 years old at the time of his death.

What does T’yanna Wallace do for a living?

T’yanna runs a clothing line inspired by her father in Brooklyn, New York called ‘Notoriouss Clothing’. She told iHeart radio – “I wanted to do something where I could continue his legacy and I don’t do music, so it wasn’t going to be that. So, I wanted to do something that would keep his name alive and also have me included in it.”

How much is T’yanna Wallace’s net worth?

What is the nationality of T’yanna Wallace?

T’yanna Wallace was born in New York and is an African American woman. A typical New Yorker through and through, she appears highly streetwise and super sassy!

How old is T’yanna Wallace?

T’yanna was born on 8th August 1993. She is currently 28 years old and is the zodiac sign Leo, which is perfect for a woman known for her strength and determination.

How tall is T’yanna Wallace and how much does she weigh?

Is T’yanna Wallace single or married?

According to our sources, T’yanna is currently single. We’ll let you known as soon as that changes!

Does T’yanna Wallace have any children?

T’yanna Wallace doesn’t have children, but if that changes, we’ll be sure to bring you all the latest news.

Why isn’t @HalleBailey on the new season of grownish 😥😥

Stay true to yourself & get money it feels good!

Everybody report & unfollow this page pretending to be my brother! @ThinkNotorious