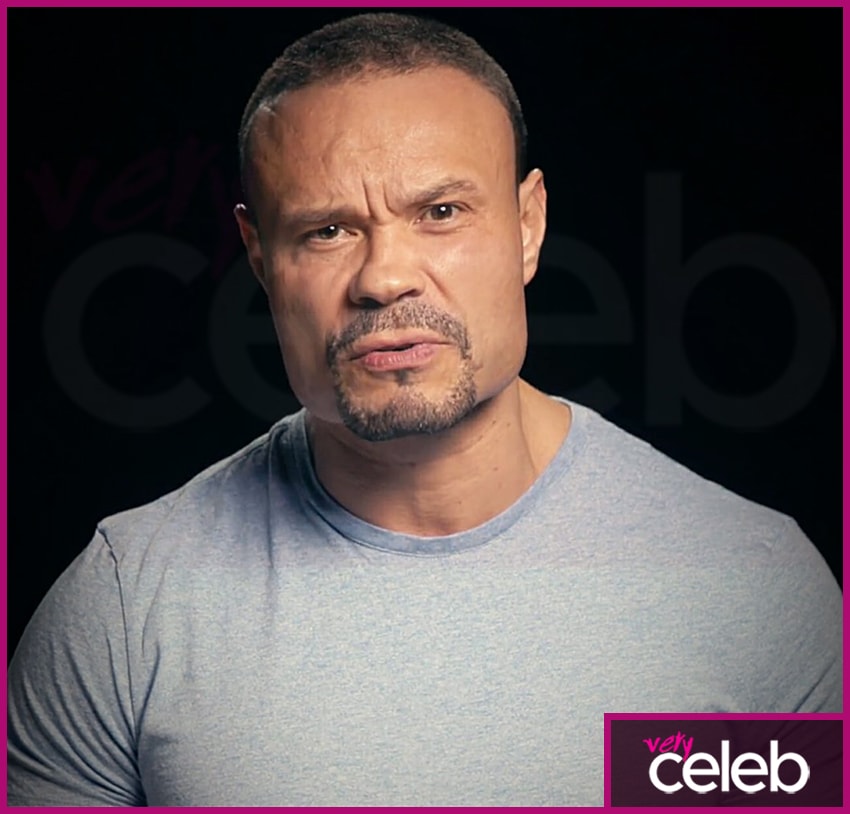 Who are the parents of the former Secret Service agent, Dan Bongino?

There is little to no information about American conservative commentator, radio show host, and former Secret Service agent Dan Bongino’s parents. Not even their names are disclosed to the public. However, Dan Bongino was born in Queens, New York, so it can be assumed that his parents were from that area. Originally, his family hails from Long Island.

It has been reported that Dan and his brother had a difficult and dangerous environment growing up and were physically abused by their stepfather – a heavyweight boxer. Although, interestingly, Dan recalls his hulk of a stepfather cowering before a female police officer, fuelling his desire for justice in, as he saw it, an unjust world.

With their biological father’s financial help, 15-year-old Dan Bongino and his brother were able to move into their own apartment.

Dan Bongino is a staunch Trump supporter, however, he is no stranger to the ballot box himself. In 2012 he ran for US Senate for Maryland, 2014 saw him as the candidate for Maryland’s 6th Congressional seat, finally, in 2016 he ran in the Florida District Republican Primary. Despite being unsuccessful on all three occasions, he is now one of Donald Trump’s top Conservative pundits.

In February 2021, Bongino reported that Hodgkin’s Lymphoma, the cancer that he had been fighting for the previous year, had gone.

Here he is, talking candidly about his diagnosis, subsequent battle, and final victory:

Where are Dan Bongino’s parents from?

The nationalities of Dan Bongino’s parents are not disclosed to the public, but he is an American of Italian descent. In March 2019, he tweeted to clarify that he is not black, and is Italian as a result of an apparent criticism of his work.

How old are Dan Bongino’s parents?

You know my mother and father? That’s pretty sweet, send my love. 👍

According to local sources, Dan Bongino’s parents are divorced and his mother remarried a heavyweight boxer – the man who went on to physically abuse Dan and his brother. However, he received financial aid from his biological father in order to escape his abusive home life when he was 15.

How much is Dan Bongino’s parents’ net worth?

Dan Bongino’s parents’ net worth is not available to the public but his net worth is estimated to be around $9 million as of 2020.

Do Dan Bongino’s parents have any other children?

Yes, Dan Bongino has a brother, Joe. In 2012, Joe Bongino was one of the team of Secret Service personnel who were investigated as part of the Colombian prostitute scandal.

The NY Times, as ALWAYS, is confused. The role of declaring the winner of a US presidential elections falls to YOU, the voters. https://t.co/YQKWSdajt7

What do Dan Bongino’s parents do for a living?

Dan Bongino’s parents’ occupation is not available to the public.

Where are Dan Bongino’s parents from?

They are originally from Long Island and moved to Queens, New York where Dan Bongino was born.

If we blocked you, it’s probably because you’re a zero. Thanks.

"The Rebuttal" segment on #Unfiltered with @dbongino is a MUST-WATCH every week (Saturdays at 10PM ET).

Big radio week for the No Spin operation. @seanhannity, @dbongino, @bernieandsid, all posted on . Check 'em out!

Chaos erupts around the globe as freedom fighters protest mandates and lockdowns.
Don’t miss this show 👇🏻👇🏻

Ep. 1611 Chaos Is Erupting Around The Globe As Mandates Take Effect - The Dan Bongino Show

For show notes, visit https://bongino.com/ep-1611-chaos-is-erupting-around-the-globe-as-mandates-take-effect This show is brought to...

[email protected] pulls no punches after media pushes fake "whip" story at the border, tells @dbongino the corporate media are indeed the enemy of the people.

"They are an opposition force deployed against us in an information war against us."

Dan Bongino talks about the 2020 election:

If you want more gossip about Dan Bongino, or even want to get in touch with him, ask us and we’ll do our best to get you the answers.

All There is To Know About Bruce Wayne’s Parents!