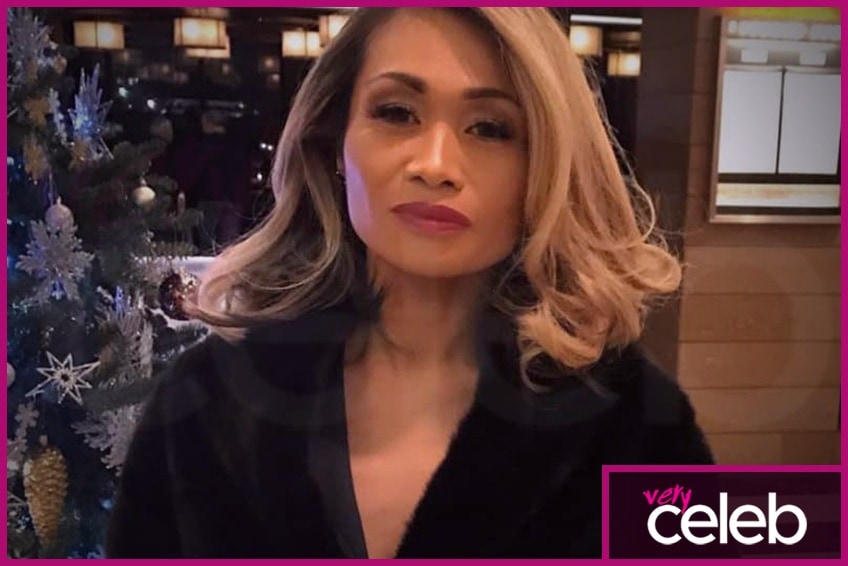 Who is Dave Chappelle’s wife?

When you are wife to one of the funniest and talented comedy artists on television, you could be pretty happy yourself. And happy is what Elaine Chappelle is; she is the wife of Emmy and Grammy-award winner David Chappelle, a famous and highly acclaimed stand-up comedian, actor, and television show producer. David has acted in many famous Hollywood comedy films, including The Nutty Professor. Dave plays the role of Reggie who goes on a stand-up comedy showdown with Dr. Love who is played by Eddie Murphy.

With all of the accolades that Dave has received, his relationship and marriage with Elaine only came into the spotlight once they were already married. And, when people came to know Elaine, they were surprised to see that she was an Asian-American who came from the Philippines. However, it was Dave’s unique brand of comedy and humor that captured his audience and encouraged them to set aside any prejudice. After all, in Dave’s TV comedy show called Chappelle’s Show, he demonstrated his flair for satire making light of topics that many people tried to avoid. These topics included sexuality, racism and drugs. Dave would even make jokes about his wife and family; however, he delivered these jokes with such intelligence that Elaine has always supported her husband.

Interestingly, Dave’s success took an unexpected turn when he suffered a breakdown right in front of a live TV audience. After this, Dave’s show hit a hiatus that raised speculations about his mental well-being and possible condition. Dave never gives any concrete explanation regarding his leave; however, one person did stand by his side throughout his ordeal- his wife, Elaine Chappelle. Although Elaine had dreams of pursuing a culinary career, she was more than happy to remain by the side of Dave.

There is no news to say where Dave and Elaine first met. However, the couple’s relationship became public knowledge in 2001. Prior to their marriage, the couple had dated for quite some time. They were first seen together in a Filipino-American event.

Where is Elaine Chappelle from?

Elaine Chappelle is a New Yorker as she was born in New York; however, Elaine has Filipino ancestry as her parents are immigrants from the Philippines.

What is Elaine Chappelle’s age?

Does Elaine Chappelle have any children?

Elaine and Dave have three children. They have two sons who go by the names Sulaymana and Ibraham Chappelle. They also have a daughter who goes by the name Sonal Chappelle.

Elaine Chappelle with her husband and their three children, Sulaymana, Ibraham and Sonal 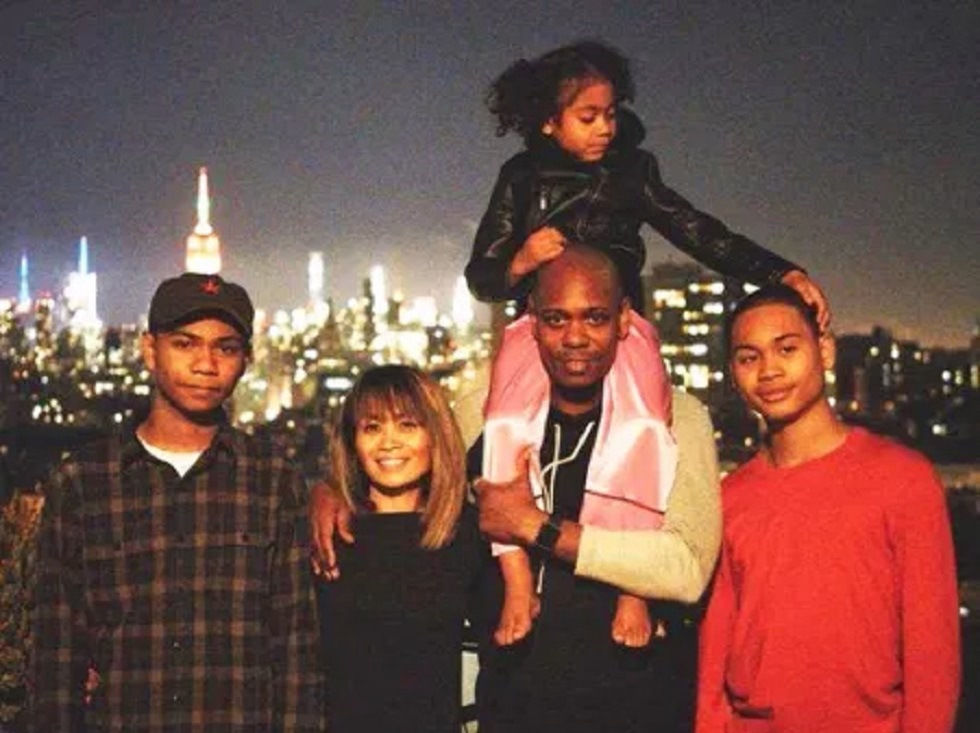 What religion is Elaine Chappelle?

There is news to confirm that Elaine is Christian, while Dave had converted to Islam a little before their marriage. It is thought that their oldest son, Sulaymana also follows the Islamic faith.

How tall is Elaine Chappelle and how much does she weigh?

Elaine stands 5 feet 1 inch tall, which is almost a foot smaller than her husband who is close to 6 feet tall. Elaine’s estimated weight is around 112lbs.

What is the net worth of Elaine Chappelle?

Elaine does not have any income. As of 2021, however, Dave has a whopping net worth of $50 million, and it is assumed that his wife shares his fortune.

The Best Of Elaine Chappelle

What is Dave Chappelle Tweeting about?

I can't think of anything provocative to tweet, and yet, I must continue... Must...keep....tweeting.

Does anybody read this? Let's get to 100 followers. Shout out to the magnificent 11.

Very Celeb can help you contact Elaine and Dave Chappelle!

Ask us here and we may be able to provide you some form of contact with Elaine and Dave Chappelle, or dig up and provide you with much more info about their life!

Alexis Knief: Her Relationship Status, Net Worth and More!

Maureen McPhilmy: Did She Really Cheat? Did Her Ex-Husband Abuse Her?