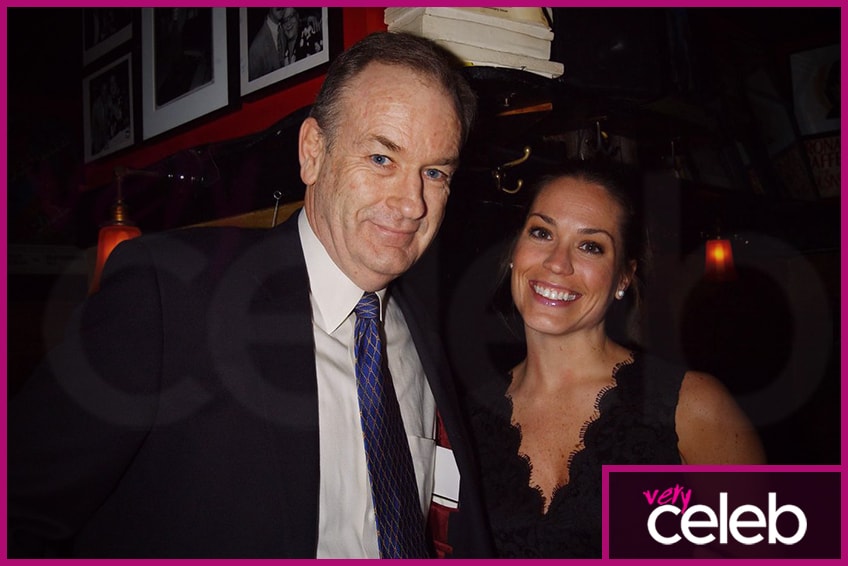 Maureen McPhilmy is known for her marriage with ex-husband Bill O’Reilly. Bill is a highly decorated political commentator and television news host. Maureen was quite unhappy with Bill, owing primarily to charges of physical abuse and controversies that Bill was caught up in. Being the beautiful and influential woman that Maureen is, she has done promotional work for various organizations and companies as their Public Relations Officer. Currently, Maureen is happily married to Jeffrey Gross who is a police detective by profession.

In 1992, Maureen and Bill met each other on the set of one of Bill’s former TV shows called Current Affair. It was here when they started to date and fell in love. After 2 years of dating, they eventually get married and settle down. They would have a daughter and a son who were born in 1998 and 2003, respectively. However, in spite of how well their marriage endured, Maureen would claim that Bill was an abusive husband and that he physically abused her. Maureen’s daughter Madelaine would, later on, testify to this, while Bill would vehemently deny the allegation. Together with these charges, Bill would find himself in other controversies as sexual harassment charges were filed against him. All of these would contribute to the collapse of their marriage.

Maureen was able to pick herself up and make a name for herself. When her divorce was finalized in 2011, Maureen would marry a police detective who was a widower. With the two finding love in the arms of each other, they decided to marry and settle down in a beautiful and posh home in New York City.

This is why her ex-husband, Bill O’Reilly, sued her for $10 million, alleging misrepresentation of their divorce terms and claiming she was maintaining an extra-marital relationship at the time of the divorce.

What else do we know about Maureen McPhilmy?

Maureen McPhilmy is known for two things. First, she is known to be the ex-wife of famous TV news personality Bill O’Reilly. Second, she is a highly accomplished Public Relations Officer. In 1992, Maureen would begin her career in Public Relations and was usually out in the field. With her grit and vigor, she became a successful officer which earned her recognition and a good source of income. During the time Maureen was making a name for herself, Bill was at the peak of his hosting and commenting career.

At the time, Bill was already famous for his work and presence on news media that included well-known programs such as World News Tonight, Good Morning America, and Inside Edition. When the two met in the show Current Affair, they found a liking for each other, in spite of the 17-year age difference. They then dated, fell in love, and got married. All was going fine at the time as they both went full throttle with their careers.

However, after almost a decade of being together, news of physical abuse and sexual harassment would put a blot on their marriage. This would lead to their divorce. In 2011, their divorce was finalized. Luckily for Maureen, she would find a suitable partner, Jeffrey Gross who was a veteran police officer at the Nassau County Police. The two married and are now living in a 4-million-dollar house in Manhasset in Long Island in New York.

Where is Maureen McPhilmy from?

Born in Chittenango, New York in the United States, Maureen is American.

How much does Maureen McPhilmy weigh?

Maureen stands around 5 feet 5 inches tall. She weighs around 125 pounds.

Maureen has been married twice. The first marriage was with Bill O’Reilly. Her second marriage is with current husband Jeffrey Gross.

How many kids does Maureen McPhilmy have?

How much is Maureen McPhilmy’s net worth?

With her work and accomplishments in public relations, Maureen has an estimated net worth of $4 million.

How old is Maureen McPhilmy?

"Killing the Legends" is on sale now and available at https://t.co/kWFiRg3iuO. Sign up to become a Premium Member and watch the @NoSpinNews, get the book free.

What really happened with the Chinese balloon. Please read the Message of the Day on http://BillOReilly.com. https://www.billoreilly.com/b/Chinese-Spy-Balloon/982907556021943803.html

I think I saw that Chinese balloon and barked at it. Good column today on http://BillOReilly.com.

"This is a BIG story that got NO coverage at all because it is embarrassing to the #press." A study of America's newsrooms illustrates why #journalism is in the toilet. #MSM