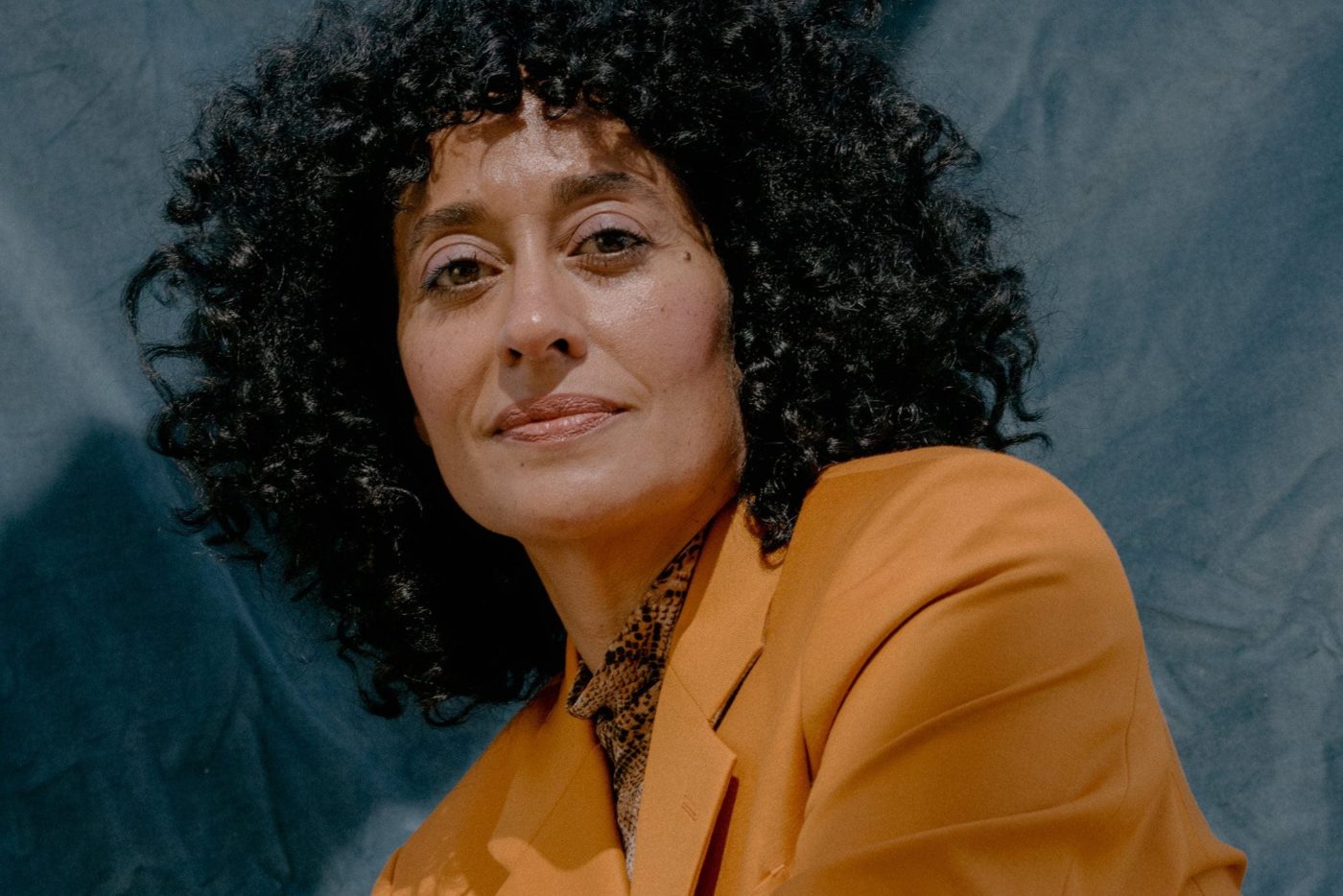 When you are the daughter of the original boss, show business intently listens. This is the case for Tracee Ellis Ross (Tracey Joy Silberstein), the daughter of singing legend Diana Ross. Tracee established her own name as a singer, actress, and television personality. She started acting in variety shows and independent movies. She also hosted the magazine show The Dish, a pop-culture program televised on the Lifetime Channel. She played the main-stay character, Joan Clayton, in the comedy series Girlfriends. She received two NAACP Awards as Outstanding Actress in a Comedy Series for the said show. She received her third NAACP Image Award for the BET sitcom Reed Between the Lines. Her biggest success as a TV performer happened when she played the lead role of Dr. Rainbow Johnson in the comedy series Black-ish. She earned three NAACP Image Awards and a Golden Globe Award for Best Actress in a Television Series, Musical or Comedy. Her latest work was a spin-off prequel of the said series named Mixed-ish. She recorded the soundtrack album for the musical The High Note.

How old is Tracee Ellis Ross?

Who is Tracee Ellis Ross’s Mom?

Tracee’s mother is Mo-Town superstar Diana Ross. Diana Ross rose to fame as the lead singer of the female vocal trio The Supremes, which is dubbed as the most successful Mo-Town act of the 1960s. The Supremes were also the best-charting female group of all time, spawning hits such as Baby Love, Stop! In the Name of Love, You Can’t Hurry Love and You Keep Me Hangin’ On. Ross left the Supremes in 1970 and released her debut solo album in the same year. This album featured the chart-topping hit Ain’t No Mountain High Enough. The album also carried the hit song Touch Me in the Morning. Her other successful albums include Mahogany and the 1980 album Diana, which included hits like Upside Down and the massive worldwide hit I’m Coming Out.

How many kids does Tracee Ellis Ross have?

Tracee Ellis is single and does not have any children. This actually became a focus of public interest when she talked about her single life during Glamour’s 2017 Women of the Year Summit. She mentioned that she doesn’t feel any pressure from how the public puts her personal success in question because of her choice not to be married or have children.

What Is Tracee Ellis Ross’s nationality?

Tracee Ellis Ross is an American citizen. She has a mixed lineage of Jewish (father) and African-American (mother).

How tall is Tracee Ellis Ross and how much does she weigh?

What is Tracee Ellis Ross’s estimated net worth?

Her estimated net worth is $16 million. This is from her income as a TV actress, singer, product endorser, comedian, and director.