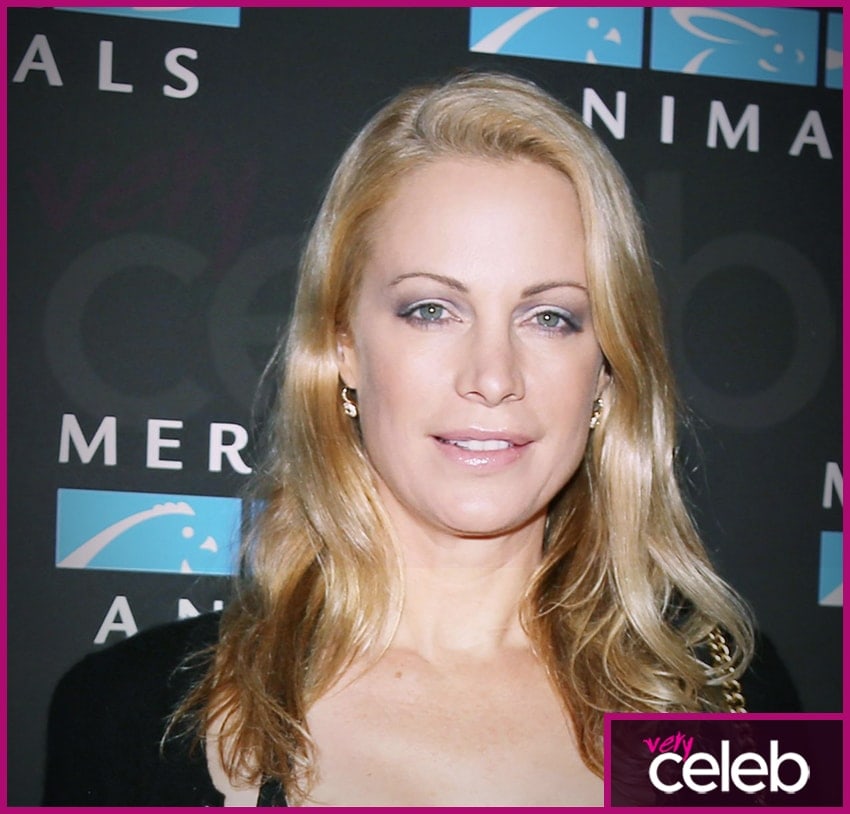 Being the daughter of a Hollywood legend has its many perks. Only one of these perks is getting a head start in your own acting career. This holds true for American actress and entrepreneur Alison Eastwood, the daughter of movie icon Clint Eastwood. Alison went to Santa Catalina School and Stevenson School, both in California. She began showing interest in being a professional actress when she decided to attend UC Santa Barbara and took up acting. She did not finish her degree.

Her acting career started at the young age of seven when she landed a role in the film Bronco Billy in 1980, and a major role in the thriller movie Tightrope in 1984. After these two feature films, she was seen in major pictures in the late 1990s. She got acting roles in Midnight in the Garden of Good and Evil, Black White, Friends and Lovers, and If You Only Knew. She continued her steady acting career in the 2000s, with film credits such as Power Play, and I’ll Be Seeing You. She retired from acting in 2014 but soon came out of her short retirement in 2018 to be in the film The Mule, directed by her own father Clint Eastwood.

She also tried her hands at directing. Her directorial debut film was Rails & Ties in 2007. The film starred Hollywood greats Kevin Bacon and Marcia Gay Harden.

She crossed over the world of modeling at some point. She walked the runway and posed for magazines in Paris. She managed to get major features in European fashion magazines and Vogue US.

She is also an entrepreneur. She has her own clothing line called the Eastwood Ranch Apparel. Alison is the founder of a non-profit organization, the Eastwood Ranch Foundation. The group supports causes that involve animal welfare.

How old is Alison Eastwood?

Who is Alison Eastwood’s mother?

Alison’s mother is Maggie Johnson. Maggie worked as a secretary for an auto suppliers company, Industria Americana. She met Hollywood actor Clint Eastwood in the spring of 1953 on a blind date in San Francisco. The young Maggie was supposed to graduate from U.C. Berkley in June 1953. In Clint Eastwood’s biography, it was revealed that Eastwood had an affair with another woman who got pregnant. They later gave up the child for adoption. In October 1953, Maggie Johnson announced her engagement to Eastwood. They later got married in December in Pasadena. It has been widely publicized that the couple had a difficult married life. This is because of Clint Eastwood’s many extramarital relationships with other women. They eventually agreed to an open marriage. In 1984, Eastwood finally divorced Maggie Johnson.

What is Alison Eastwood’s nationality?

Alison is American. She grew up and studied in California.

How tall is Alison Eastwood and how much does she weigh?

What is Alison Eastwood’s estimated net worth?

Alison Eastwood’s estimated net worth in 2019 is $1 million to $5 million.

She was married to screenwriter and comedian Kirk Fox in 1999, but they got divorced the following year 2000. She remarried in 2013 to Stacy Poitras, a carving sculptor. They are still married up to this day.

How many kids does Alison Eastwood have?