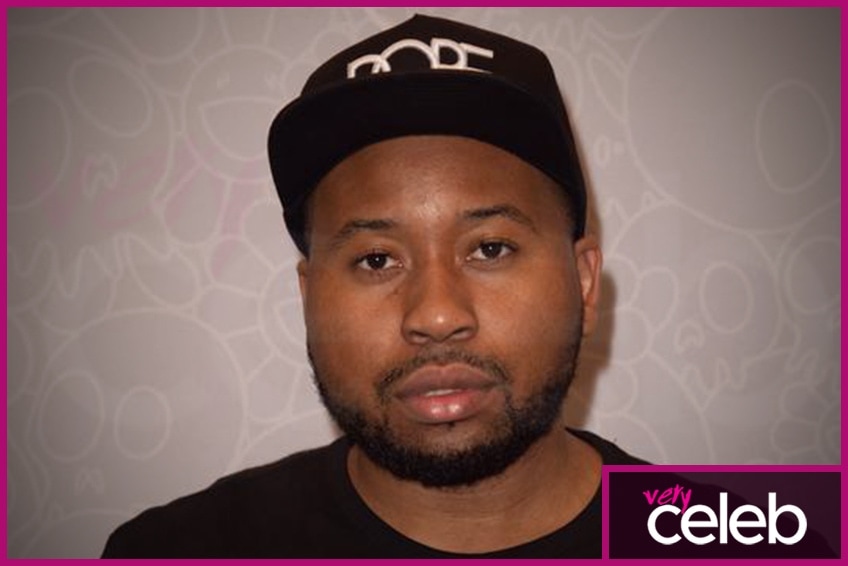 No, DJ Akademic is neither a famous rapper nor a famous academician. Although he is known to have a degree in biomathematics at the Rutgers University in New Brunswick, New Jersey, it is his social media savvy that led him to become a successful hip-hop music icon. Currently, DJ Akademiks has a following of million-plus subscribers on YouTube, and his videos, which are mostly a collection of commentaries and satirical news, have been watched more than a million times from his followers all over the world.

He first tried his hand at music production, but he discovered that this wasn’t where his calling lay. Working as an amateur disc jock in college, he eventually became famous through his social media networks. These included critiques and snippets on the latest buzz, news, recordings, highlights, and gossips on anything related to hip-hop artists, songs, and productions.

DJ Akademiks has his own website Late Night Creeps which showcases latest news and gossips in the field of hip-hop music. In its first year, the website saw an unprecedented following of subscribers logging in from around the world, and he transformed the site into a full-fledged hip-hop blog, allowing fans to express their commentaries and opinions.

The opinions and thoughts on new hip-hop news, music, and trends posted on Late Night Creeps have become valued by the industry leaders, including such greats as Kanye West and Chris Brown.

How much is DJ Akademik’s net worth?

DJ Akademiks is known to have a net worth of $6.5 million. Entering Rutgers University in New Brunswick, New Jersey, DJ Akademiks found his prowess in mixing and disc jockeying for backyard barbecue parties. He then landed a job as a radio disc jock for the same university he was attending. Because of this, he gained much confidence in articulating his thoughts, feelings, commentaries and critiques for hip-hop music. He took his talents to social media just as Facebook, Twitter, and Instagram were becoming widely used, and DJ Akademics rose to stardom, alongside them.

What is DJ Akademiks’ ethnic background?

DJ Akademiks as a child in Jamaica

My mom just sent me this of me and my bro in Jamaica! Btw HAPPY INDEPENDENCE DAY TO THE BEAUTIFUL ISLAND OF JAMAICA! Why y’all think I was mad in this pic (I’m on the right)

How old is DJ Akademiks?

Where is DJ Akademiks from?

DJ Akademiks, a true millennial, was born on May 17, 1991, in the Spanish town of St. Catherin in Jamaica, later coming to the United States in the early 2000s. He first tried his hand in music production, but later found his forte.

How many kids does DJ Akademik have?

As of the present, DJ Akademiks does not have any children.

How tall is DJ Akademiks and how much does he weigh?

It is estimated that DJ Akademiks is around 5 feet 8 inches or 173 centimeters tall. He weighs 72 kilograms or 159 pounds.

Is DJ Akademiks married or single?

DJ Akademiks is not married yet.

Yung Bleu previewed some new shit on Shaderoom .. shit was so hard.. I had to cuss this nigga out for not sending it to me first LOL...love shaderoom tho. but niggas love music like that too.

NBA Youngboy talks about his experience after being sent to a group home in 2010 when his grandmother died.

Find out even more about DJ Akademiks!

Ever wanted to know more details about DJ Akademis’ life, such as who he dated in the past, his famous siblings, or other family members? Contact us and we will find everything you’re looking for – maybe even help you get in touch with DJ Akademiks!