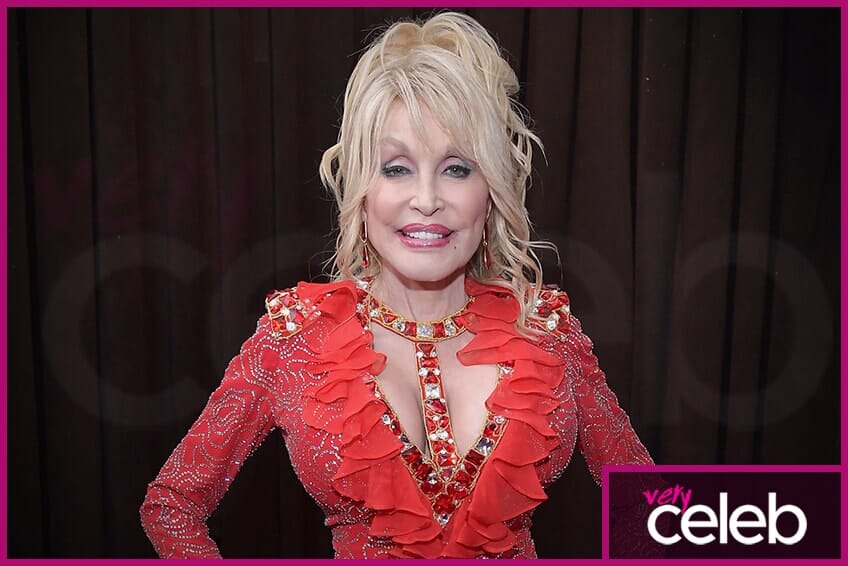 Talk about longevity – Carl Thomas Dean and Dolly Parton have been married for a good 56 years. While Dolly Parton has always been charming and free-spirited, often vocalizing her thoughts, Carl Thomas Dean is quite reserved and soft-spoken. Carl Thomas was a quiet businessman who ran his own pavement construction and asphalt-laying business in Nashville, since the 70s, on the other hand, Dolly Parton’s career has spanned more than 50 years of adulation and pomp. Dolly has been a country singer, actress, and award-winning record-label artist.

The two met at a Wishy-Washy Laundromat in Nashville. Carl Thomas thought that Dolly was such a doll and that he knew that he would marry her one day, while Dolly was surprised by how much he stared at her. The two did get married in a very private ceremony that only themselves and a preacher attended.

Carl was born and raised in Nashville, Tennessee. His father was Edgar Henry Dean, and his mother was Virginia Bates. The introvert Carl Thomas Dean matched perfectly the eccentric and outgoing woman that Dolly was.

Who else do we know about Carl Thomas Dean?

Dolly Parton’s husband is Carl Thomas Dean. He is a businessman and a supporter of his wife’s work and career as a highly accomplished and world-famous country singer, actress, and songwriter. Although Carl Thomas is not fond of attending his wife’s concerts, he has always supported his wife and her aspirations. Dolly’s career as a singer has been monumental. She made many popular songs as early as the 70s when Dolly was just in her 20s, including Dumb Blonde and I Will Always Love You. The latter was so popular that Whitney Houston sang her own version of the song. During the 80s, Dolly reinvented herself and became an actress. One of her famous movies was Steel Magnolias. With all of Dolly’s ups and downs in life, Carl Thomas has been around to support her.

Carl Thomas has lived a reserved life, often shying away from media. He has also had a successful career in asphalt pavement laying.

How long has Carl Thomas Dean been with his wife?

Carl Thomas Dean has been married to Dolly Parton, country singer, and actress, for 56 years now. They were married on May 30, 1966, in Ringgold Georgia.

Does Carl Thomas Dean have any kids?

Carl Thomas Dean and Dolly Parton have never had children, although according to Dolly if they had had a daughter, they would have named her Carla. Still, the two are happy with their lives together.

Born and raised in Nashville in the United States, Carl Thomas Dean is American.

When was Carl Thomas Dean born?

What are Carl Thomas Dean’s height and weight?

Does Carl Thomas Dean have an estimated net worth?

From his earnings in business and with the couple having conjugal rights, Carl Thomas and Dolly’s net worth totals $50 million.

The Official Twitter of Dolly Parton 🦋 My greatest hits album, ‘Diamonds and Rhinestones’ is out now! 💎✨

I want to help you spread some holiday cheer this year! Head to the link to send my exclusive holiday digital greeting card to your family and friends this Christmas. 💕 http://dolly.lnk.to/rPwzwJKs

Do you want to get in contact with Carl Thomas Dean?

If our article has left you wanting more of Carl Thomas Dean, even getting in touch with them, we will take a look through our archives to find the answers for you. Click here to let us know what you’re looking for!