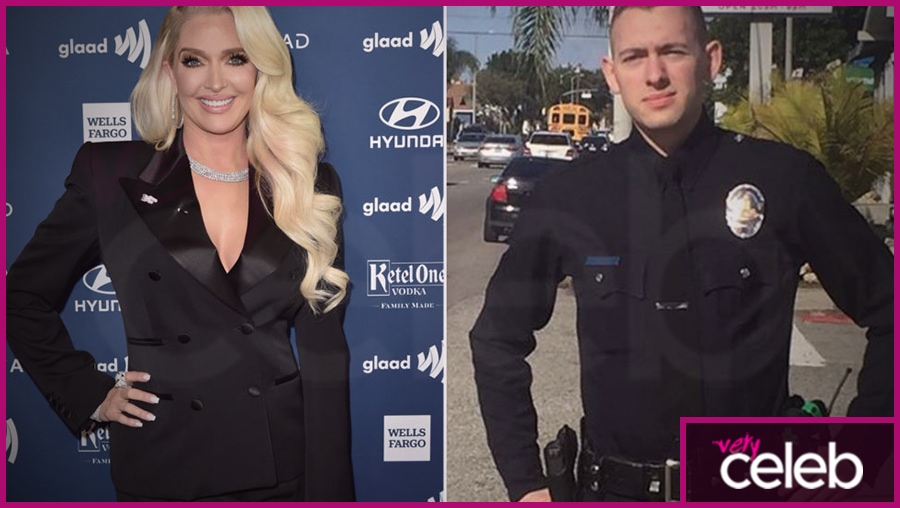 Tommy Zizzo is the son of American songstress, actress, and reality TV star Erika Nay Girardi, more commonly known as Erika Jayne. Erika had Tommy with Thomas Zizzo in 1994 at only 21 years old.

It was only because of his mother’s fame that people began to want all the goss on Tommy’s life. Reports have shown that it was incredibly difficult to collect information about Tommy because of his desire to stay away from the Hollywood and television spotlight. So, there is little known about Tommy and what he is doing today.

Tommy’s parents split when he was only 18 months old, and it’s rumored that he hasn’t seen his father since then.  Tommy continued to live with his mother in Pasadena and attended Rhodes School, before enrolling at New York College.

What does Tommy Zizzo do for a living? 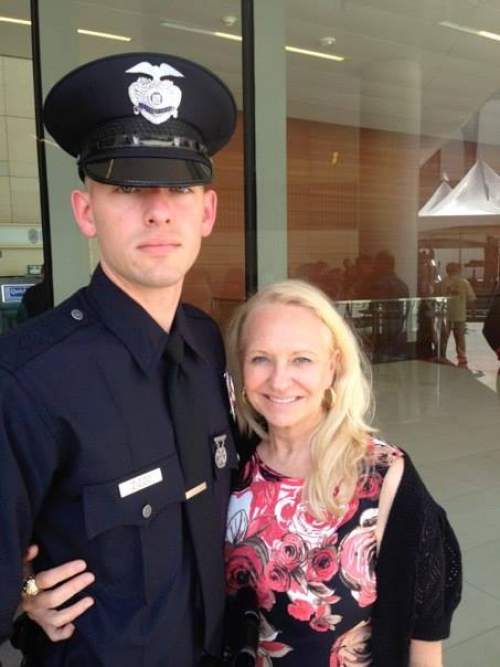 Tommy Zizzo graduated from the L.A.P.D. Academy in 2016

What nationality is Tommy Zizzo?

Tommy Zizzo is American to the core.

How old is Tommy Zizzo and how tall is he?

Erika Jayne’s son was born in 1994 in New York City in the United States. His exact birthday is not known, but he will be 27 this year.

Reports have not specified his weight or height. But he has or short hair which is brown in color, and dark hazel eyes.

People say we look alike. No, you can’t comment. 😂

What is Tommy Zizzo’s net worth?

Tommy’s net worth is estimated at around $200,000. A police officer’s average base pay annually, according to 2020 statistics, ranges from $45,000 to $94,000, depending on his position. It’s a tiny amount compared to his mother’s approximately $5 million net worth.

Tommy is reportedly single and has not been spotted going on dates. If he does have a girlfriend or wife, she is kept under wraps.

Is Erika Jayne’s son also in the television business?

Erika’s son is not in the acting business, and to our knowledge has never wanted to appear in front of a camera. Instead, Tommy is a police officer.

Are there other famous celebrities related to Tommy Zizzo?

Besides his famous mother, Tommy is related to actress Renee Chahoy. Renee is Tommy’s grandmother and is known for her work in Back to One: First Position (2017), The Cardinal Rule (2017), and Evolve (2019).

Tommy’s stepfather is the famous attorney Thomas Girardi. He founded Girardi & Keese, a law firm in Los Angeles with his partner, Robert Keese.

Who Are Lebron James’ Sons? – Bronny and Bryce Maximus

Who is Gabriel Iglesias’ Son? The Lowdown on Frankie Iglesias