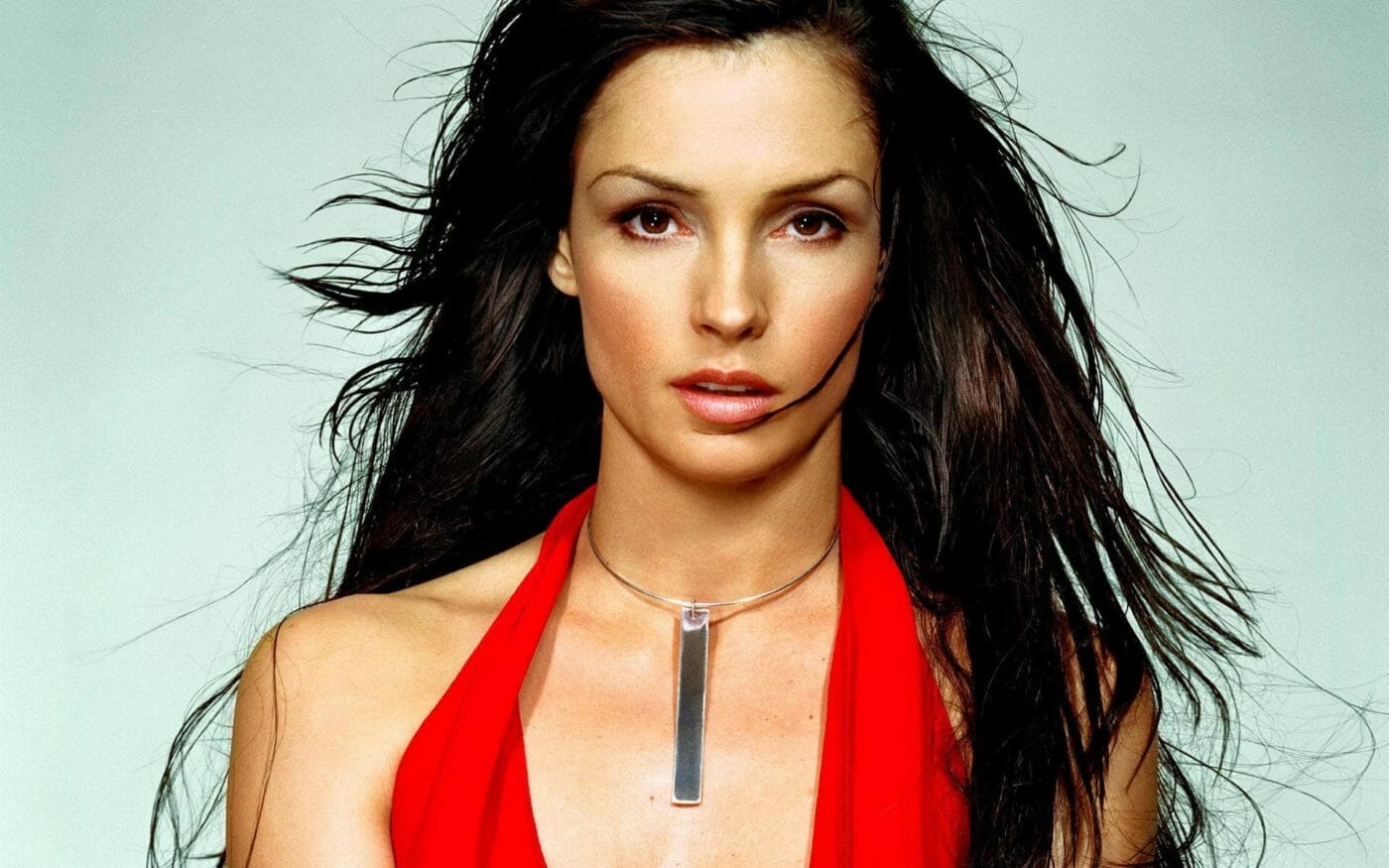 Famke (Beumer) Janssen’s beauty and incredible talent have guaranteed her many transcendental roles, including that of Jean Grey in the X-men film saga that had her pitted along with many well-known stars such as Hugh Jackman. She has also played the role of ex-wife in the Taken film saga. Still, one of her most prominent works has to be her roles in the Netflix series Hemlock Grove and How To Get Away With Murder. In 2011, she had her first shot in directing as he took the directing wheel in the comedy-drama film Bringing Up Bobby. Famke Janssen was also the main star of the NBC show The Blacklist: Redemption.

How old is Famke Janssen?

How do you pronounce Famke Janssen?

Famke Janssen’s unique name comes from her Dutch ancestry. Her name is pronounced as Fam-kee – Jan-sen, almost the same as the way it is written.

Why did Famke Janssen have so many accents in Hemlock Groove?

The reason why Famke Janssen had so many accents in Hemlock Groove was that the series was trying to be a lot more than a simple horror gore series. Set in Pennsylvania, characters such as those of Famke Janssen tried to work on different accents, with Famke Janssen trying to make a kind of clipped English tone. Eventually, she let go of the accent, and fans weren’t too pleased with the switch in accents.

Where is Famke Janssen originally from?

Famke Janssen was born in the Netherlands in one of the municipalities north of Holland. The actress/filmmaker is Dutch. She can speak English, French, and a little bit of German.

What is Famke Janssen’s height and weight?

Famke Janssen stands close to 5 feet 10 inches or 178 cm tall. This comes as no surprise since she is Dutch who are renown for being one of the tallest nations in the world. She weighs around 135 pounds (61 kilograms) and she has managed to stay in good shape for most of her career.

Is Famke Janssen married or single?

Famke Janssen was once married to Tod “Kip” Williams, a writer and director and son of the famous architect Tod Williams. The two were married from 1995 to 2000.

How much is Famke Janssen’s net worth?

How many kids does Famke Janssen have?

Famke Janssen doesn’t have kids and has stated in an interview that she didn’t want to have any.

Find Out Everything There Is To Know About Mark Dacascos, The Amazing Action Movie Star🤩