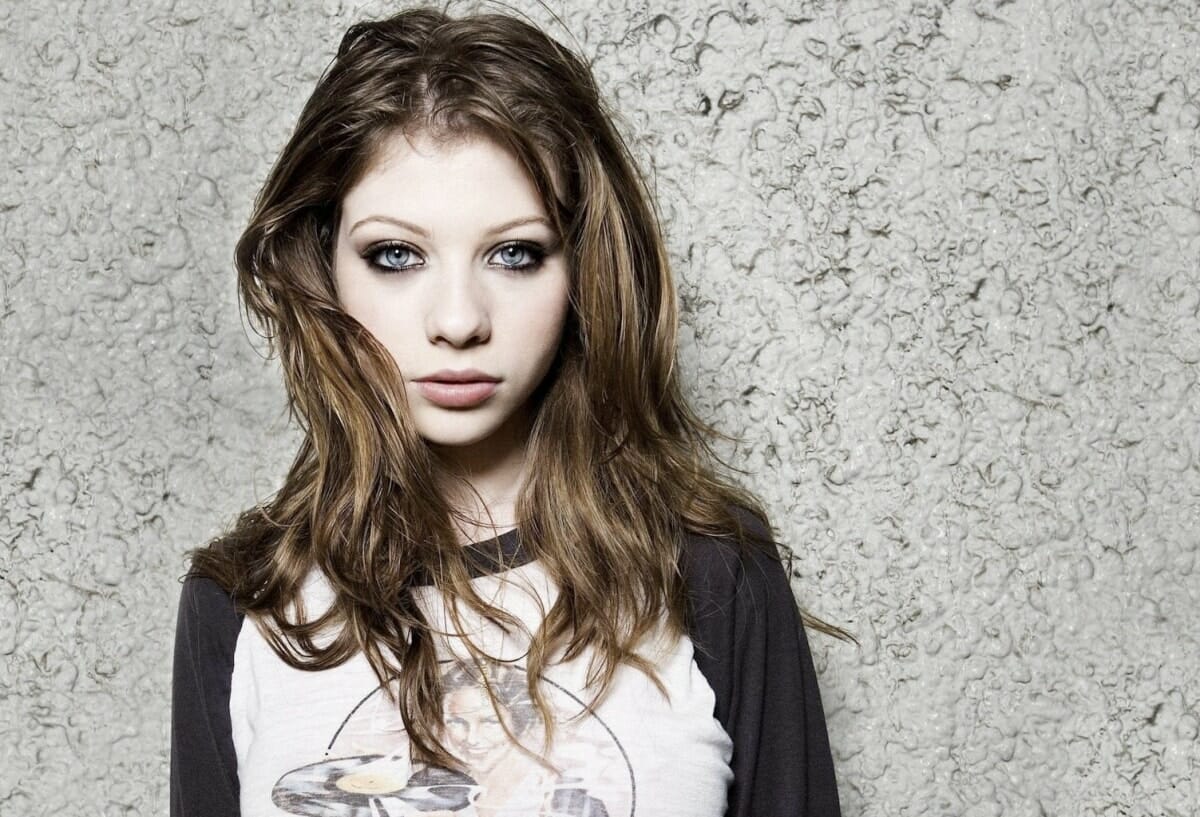 Michelle Christine Trachtenberg started her show business career as a talented pre-teen. To date, she has remained to be a wonderfully talented actress and a beautiful persona on TV and in films. She has been continually cast in shows and movies that have been so iconic to the extent they defied time and age. She speaks Russian, she models, produces, acts, ice-skates and writes books. Let’s dive into everything this incredible woman is and can do.

What are Michelle Trachtenberg’s movies and TV shows?

The American actress and model has had a number of career-defining roles. Some of the memorable ones include her roles as Nona Mecklenberg in The Adventures of Pete & Pete, Harriet M. Welsch in Harriet the Spy, and Georgina Sparks in Gossip Girl. The most memorable role, however, is as Dawn Summers in Buffy the Vampire Slayer.

Together with acting and modeling, Michelle Trachtenberg has also done voice acting, with her voice role as Tika Waylan for the animated film Dragonlance: Dragons of Autumn Twilight. Around 2009, Michelle Trachtenberg was cast in the NBC drama series, Mercy, which lasted only for one season. In 2009, she would appear in the film 17 Again, together with Hollywood stars Matthew Perry and Zac Efron.

Michelle and Sarah were Buffy co-stars

What happened to Michelle Trachtenberg?

From being a child actress in a laundry detergent commercial as a child, she became a teenage star in comedy and coming-of-age films. As she grew more beautiful and sexier, she was cast in notable roles such as those in the early 2000s, the most memorable of which is for the TV show Buffy the Vampire Slayer. With Michelle Trachtenberg’s career in a good roll, she was nearly cast in the Twilight saga. Lately, she has had roles in film and TV productions such as Criminal Minds, Robot Chicken, and Sleepy Hollow. These days, she has had work in the animated series Human Kind Of.

Michelle Trachtenberg has always guest-starred in many familiar shows in the past. The most memorable are her guest and recurring roles in Love Bites, Weeds, and The Super Hero Squad Show.

How old was Michelle Trachtenberg in Buffy?

When Michelle Trachtenberg started a major role in Buffy The Vampire Slayer as the attractive Dawn Summers, she was only 15 years old. The show lasted from 2000 to 2003.

What did Michelle Trachtenberg say about Joss Whedon?

“Thank you @sarahmgellar for saying this. I am brave enough now as a 35 year old woman….To repost this. Because. This must. Be known. As a teenager. With his not appropriate behavior….very. Not. Appropriate. So now. People know. What Joss. Did. The last. Comment I will make on this. Was. There was a rule. Saying. He’s not allowed in a room alone with Michelle again.”

Abuse survivors are very common in Hollywood, so the things that happened to Michelle and Sarah come as no surprise with figures of sexual assault survivors in Hollywood reaching 94%. To contrast these figures with non-Hollywood women, approximately 1 in 3 women experience sexual or physical violence globally.

What is the nationality of Michelle Trachtenberg?

How tall is Michelle Trachtenberg and how much does she weigh?

Michelle Trachtenberg stands 5 feet 6 inches or 167 cm tall. As a model, she has maintained her weight at around 129 pounds or 58 kg.

Michelle Trachtenberg is not married at the moment.

How much is Michelle Trachtenberg’s net worth?

From her multiple successful shows, Michelle Trachtenberg has a net worth of $12 million.

How many kids does Michelle Trachtenberg have?

How old is Michelle Trachtenberg?

Michelle wishing a happy birthday to her grandpa

Find Out Everything About the Beautiful & Talented Adria Arjona!