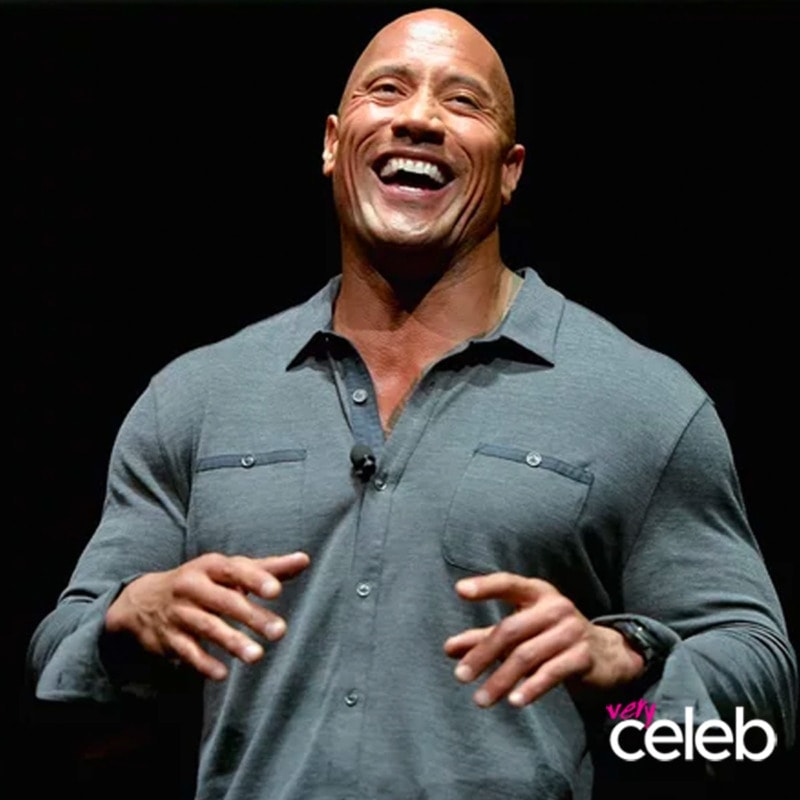 Motivation is such a tricky business since staying motivated is one of the most difficult things to do. But combine motivation with a little bit of humor, then it is easier to cross the line from feeling down and demotivated to being all of a sudden motivated. Throughout history, we’ve seen and heard funny lines coming from the most entertaining people. From celebrities themselves, we have heard a lot. Our own sadnesses are made better by a laugh coupled with a strong drive for life and success as we stay motivated.

When was the last time were you motivated? Was it after hearing a joke from a really tense moment or situation? Funny crosses the bridge from difficult to easy. With these, here are 60 plus scintillating quotes that for sure would bring a smile to your face, getting you off your bed and wanting to face life stronger and happier!

1. “Procrastination is the thief of time, collar him.”―Charles Dickens 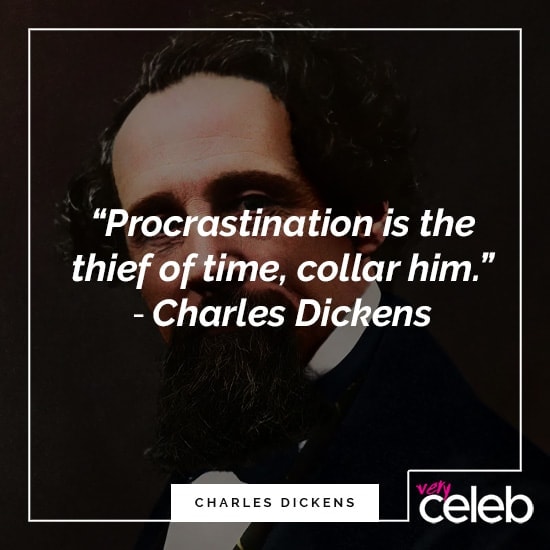 2. “Seize the moment. Remember all those women on the ‘Titanic’ who waved off the dessert cart.” —Erma Bombeck
3. “To be is to do — Socrates. To do is to be — Jean-Paul Sartre. Do be do be do—Frank Sinatra.” —Kurt Vonnegut
4. “Friendship is like peeing on yourself: everyone can see it, but only you get the warm feeling that it brings.” – Robert Bloch
5. “You must learn from the mistakes of others. You can’t possibly live long enough to make them all yourself.” – Sam Levenson
6. “Without ambition one starts nothing. Without work, one finishes nothing. The prize will not be sent to you. You have to win it.” – Ralph Waldo Emerson 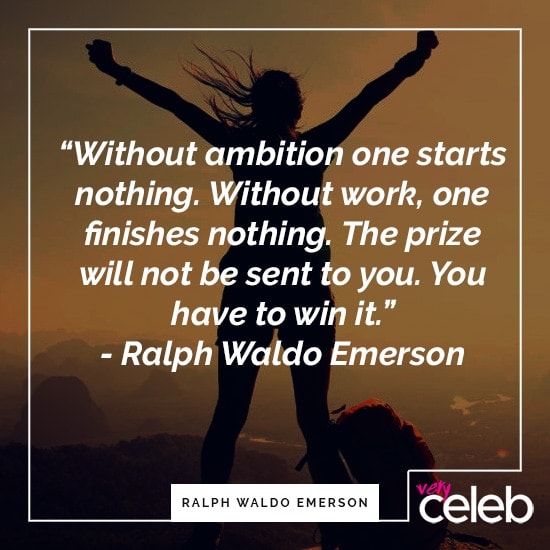 7. “Watching a person who successfully loses fifty pounds and changes her life is more inspirational than listening to a fitness coach with a perfect body.” – Martin Meadows
8. “If you’re going to be able to look back on something and laugh about it, you might as well laugh about it now.” – Marie Osmond
9. “By working faithfully eight hours a day you may eventually get to be boss and work twelve hours a day.” – Robert Frost
10. “The trouble with having an open mind, of course, is that people will insist on coming along and trying to put things in it.” – Terry Pratchett
11. “The only time I don’t have any problems in this world is when I am already six feet below the ground.” – James Jason
12. “The key to success is not through achievement, but through enthusiasm.” – Malcolm Forbes
13. “Talent hits a target no one else can hit. Genius hits a target no one else can see.” – Arthur Schopenhauer 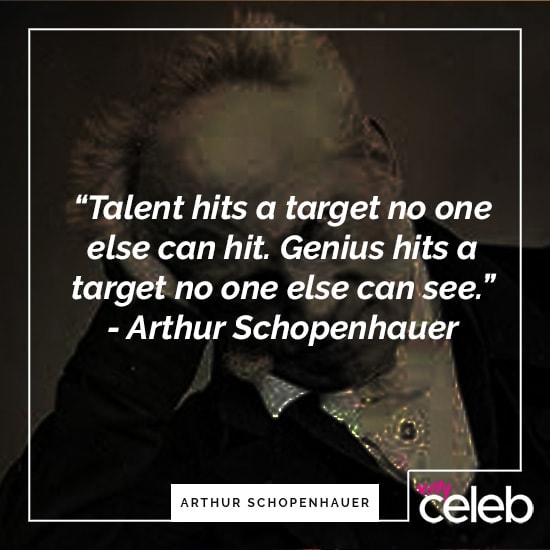 14. “Never let your sense of morals prevent you from doing what is right.” – Isaac Asimov
15. “It is not the answer that enlightens, but the question.” – Eugene Ionesco Decouvertes
16. “I’m sick of following my dreams, man. I’m just going to ask where they’re going and hook up with ’em later.” — Mitch Hedberg
17. “Luck is what you have left over after you give 100 percent.” – Langston Coleman
18. “Consider the postage stamp: its usefulness consists in the ability to stick to one thing ’til it gets there.” – Josh Billings
19. “If you think you are too small to make a difference, try sleeping with a mosquito.” – Dalai Lama
20. “People often say that motivation doesn’t last. Well, neither does bathing—that’s why we recommend it daily.” —Zig Ziglar
21. “Never go to bed mad. Stay up and fight.” – Phyllis Diller
22. “Women who seek to be equal with men lack ambition.” – Marilyn Monroe
23. “Opportunity is missed by most people because it is dressed in overalls and looks like work.” – Thomas Edison 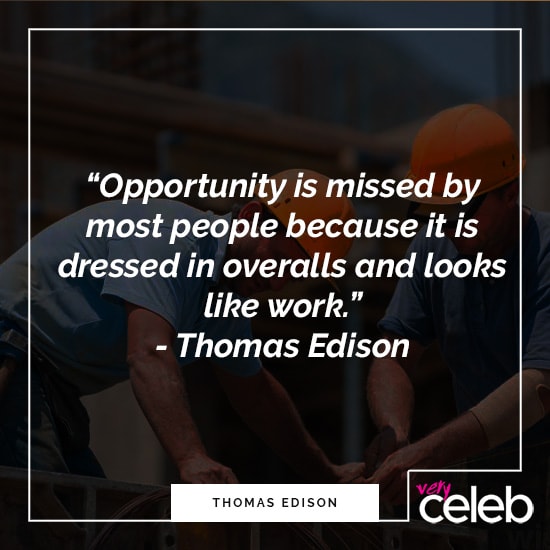 24. “You can’t have everything. Where would you put it?” – Steven Wright
25. “Only he who attempts the absurd is capable of achieving the impossible.” – Miguel de Unamuno
26. “When you do not know what you are doing and what you are doing is the best that is inspiration.” – Robert Bresson
27. “When I was 5 years old, my mother always told me that happiness was the key to life. When I went to school, they asked me what I wanted to be when I grew up. I wrote down ‘happy’. They told me I didn’t understand the assignment, and I told them they didn’t understand life.” – John Lennon
28. “We don’t stop playing because we grow old; we grow old because we stop playing.” – George Bernard Shaw
29. “It takes less time to do things right than to explain why you did it wrong.” – Henry Wadsworth 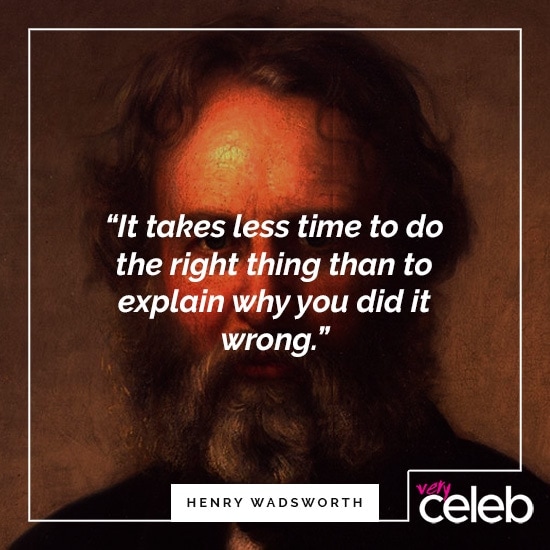 30. “You can’t wait for inspiration. You have to go after it with a club.” —Jack London
31. “A peacock that rests on his tail feathers is just another turkey.” —Dolly Parton
32. “So long as your desire to explore is greater than your desire to not screw up, you’re on the right track.” —Ed Helms
33. “We are all in the gutter, but some of us are looking at the stars.” – Oscar Wilde
34. “Learn the rules like a pro, so you can break them like an artist.” – Pablo Picasso
35. “Even if you’re on the right track, you will get run over if you just sit there.” – Will Rogers 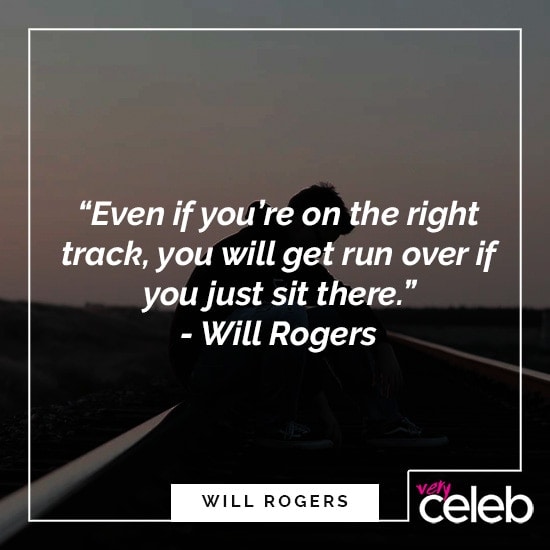 36. “Never doubt that a small group of thoughtful, committed, citizens can change the world. Indeed, it is the only thing that ever has.” – Margaret Mead
37. “Listen, smile, agree, and then do whatever you were gonna do anyway.” – Robert Downey Jr.
38. “Even a stopped clock is right twice every day. After some years, it can boast of a long series of successes.” – Marie von Ebner-Eschenbach
39. “The road to success is dotted with many tempting parking spaces.” – Will Rogers
40. Whatever you do, always give 100%. Unless you’re donating blood.” —Bill Murray
41. “The elevator to success is out of order. You’ll have to use the stairs, one step at a time.” Joe Girard
42. “Don’t worry about the world coming to an end today. It’s already tomorrow in Australia.” – Charles Schulz 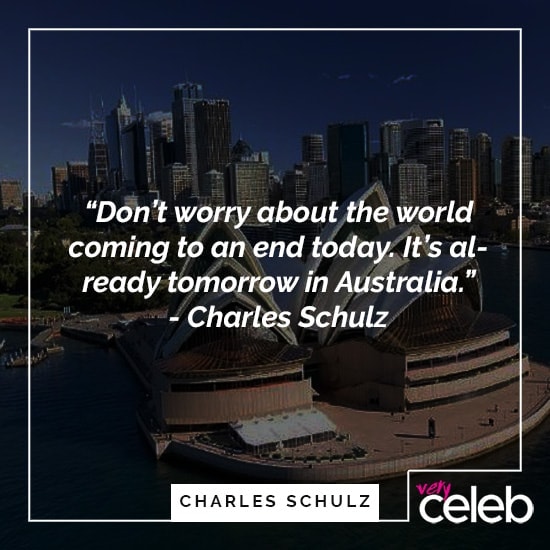 43. “Nothing is impossible, the word itself says “I’m possible!” – Audrey Hepburn
44. “Opportunity does not knock, it presents itself when you beat down the door.” – Kyle Chandler
45. “There are no traffic jams along the extra mile.” – Roger Staubach
46. “The best way to cheer yourself up is to try to cheer somebody else up.” – Mark Twain
47. “The man who moves a mountain begins by carrying away small stones.” – Confucius
48. “If you try to fail, and succeed, which have you done?”- George Carlin
49. “If you don’t know where you are going, you might wind up someplace else.” – Yogi Berra 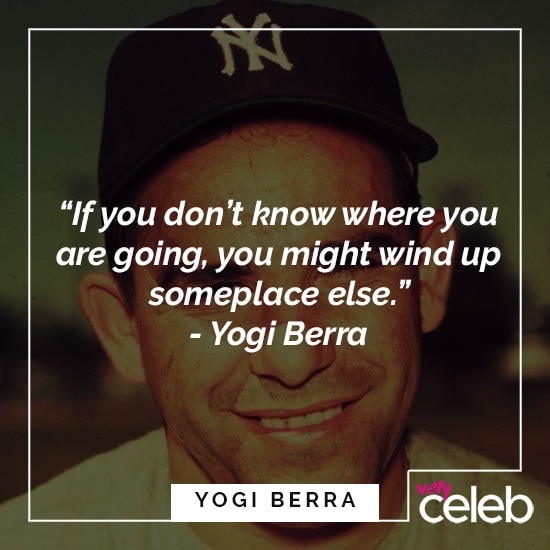 50. “Here is a test to find whether your mission on earth is finished: If you’re alive, it isn’t.” – Richard Bach
51. “If you don’t design your own life plan, chances are you’ll fall into someone else’s plan. And guess what they have planned for you? Not much.” – Unknown
52. “I’m bored’ is a useless thing to say. I mean, you live in a great, big, vast world that you’ve seen none percent of. Even the inside of your own mind is endless; it goes on forever, inwardly, do you understand? The fact that you’re alive is amazing, so you don’t get to say ‘I’m bored.” – Louis C.K.
53. “I intend to live forever. So far, so good.” – Steven Wright
54. “I have a simple philosophy: Fill what’s empty. Empty what’s full. Scratch where it itches.” – Alice Roosevelt Longworth 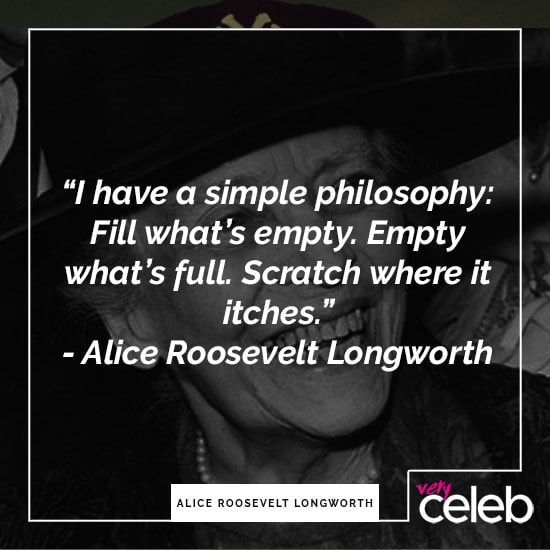 55. “I find television very educational. Every time someone turns it on, I go in the other room and read a book.” – Groucho Marx
56. “First they ignore you, then they ridicule you, then they fight you, and then you win.” – Mahatma Gandhi
57. “You have brains in your head. You have feet in your shoes. You can steer yourself any direction you choose. You’re on your own. And you know what you know. And YOU are the one who’ll decide where to go.” – Dr. Seuss
58. “Whoever said, ‘It’s not whether you win or lose that counts,’ probably lost.” – Martina Navratilova
59. “I didn’t fail the test. I just found 100 ways to do it wrong.” – Benjamin Franklin
60. “I cannot afford to waste my time making money.” – Louis Agassiz 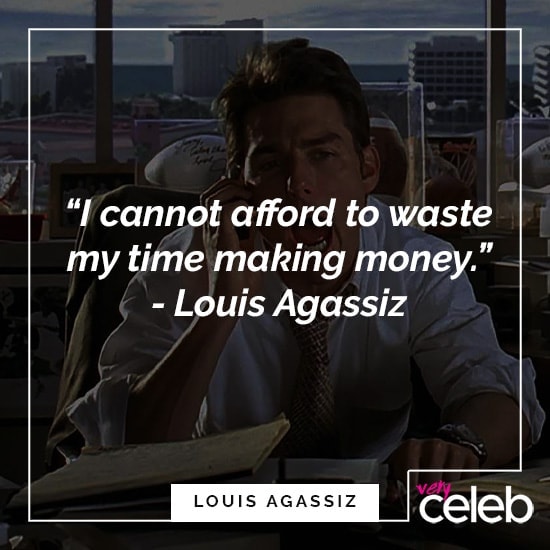 61. “Failure is the condiment that gives success its flavor.” – Truman Capote
62. “All you need in this life is ignorance and confidence, and then success is sure.” – Mark Twain
In this article:
Up Next: