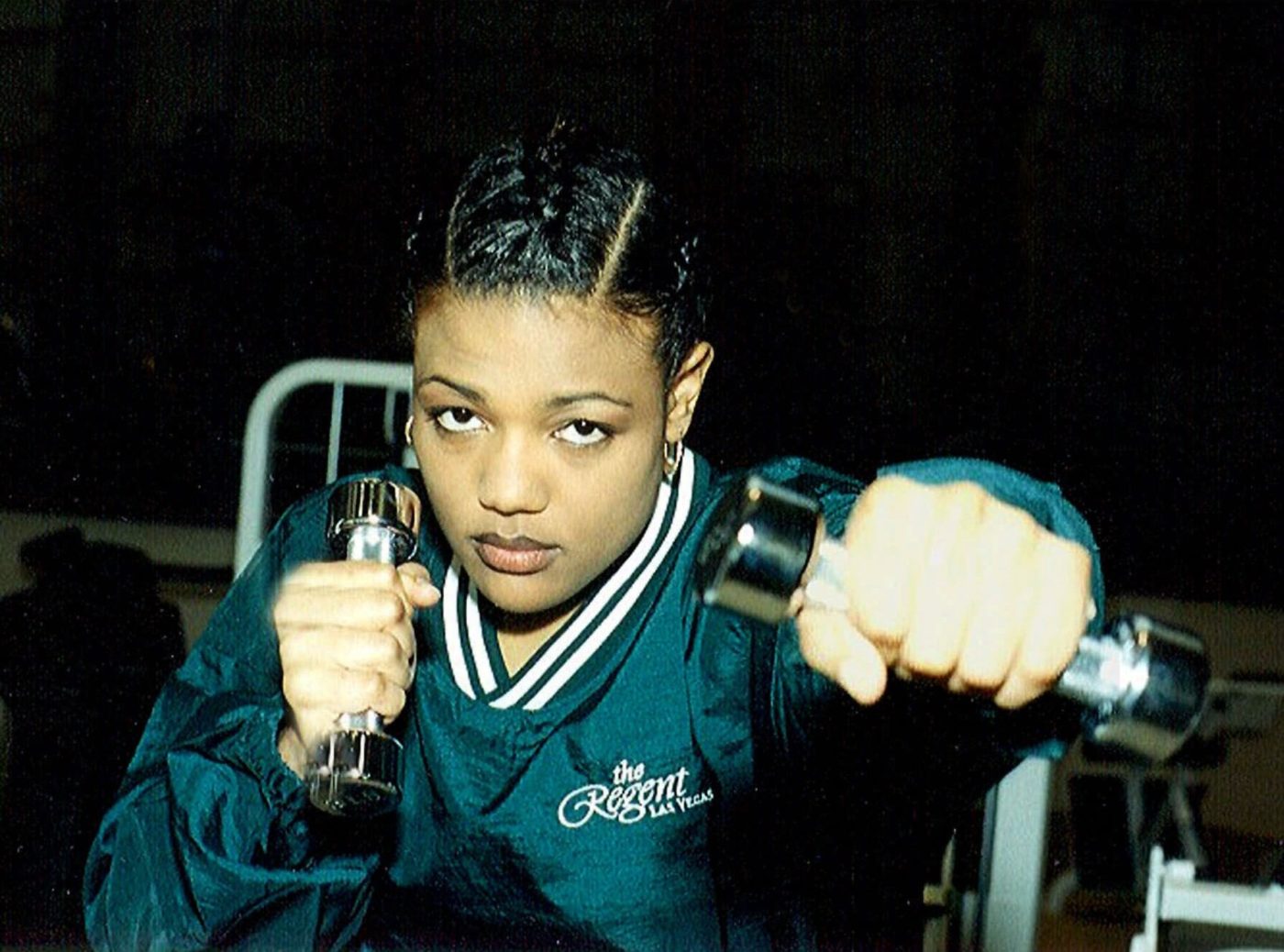 One of the most unexpected deaths in sports in recent years is that of Freeda Foreman. Freeda was a former professional boxer and daughter of boxing great George Foreman. She was only 42.

Freeda started her boxing career in 2000. Her father initially wanted Freeda to complete her studies first before pursuing sports. It was Freeda’s dream to follow in her father’s footsteps. Freeda competed in the middleweight division and garnered a 5-1 record. She retired from boxing in 2001 after losing her 6th fight. Freeda didn’t completely leave the world of boxing behind, though. She continued working as a boxing promoter. She also appeared in a number of documentaries about her father’s illustrious years as a boxer. Most of these documentaries chronicled George Foreman’s fights with Muhammad Ali, Ken Norton and Joe Frazier. There were some speculations that her father disapproved of her boxing career and even paid her to leave the sport.

She had also shown interest in criminal justice and was even vocal about this on her social media. She posted her strong support for reform in the American Criminal justice system, and some friends even knew she had taken classes in this field at Sam Houston State University in Texas.

Who is Freeda Foreman’s dad?

Freeda Foreman’s father is George Edward Foreman. George is an American boxing legend, with a sports career spanning three decades from 1969 to 1997. Known in the boxing world as “Big George”, he is a two-time heavyweight champion – known in history as the oldest boxer to win the title at 45 – and an Olympic gold medalist. He is also an entrepreneur and author. He fought some of the biggest boxing bouts in history. One of his most remarkable feats as a boxer was defeating boxing great Joe Frazier as the underdog in a fight dubbed as “The Sunshine Showdown” on January 22, 1973 in Kingston, Jamaica. His highlight bout and perhaps one of his most public defeats was when he tried to defend his title against boxing legend Muhammad Ali in 1974. This fight was dubbed as “The Rumble in the Jungle,” which happened in the Republic of Zaire (now Congo).

How did Freeda Foreman die?

Freed Foreman’s cause of death was suicide. On that fateful day of March 11, 2019, Freeda was found unresponsive in her home in Texas. Sources said there was no evidence of foul play. The authorities decided not to make an official announcement about the cause of death before seeing the coroner’s report. Later on, the Harris County precinct office announced that initial findings suggested suicide. Further reports mentioned that the official cause of death was asphyxiation. This leads to speculation that Freeda committed suicide by hanging.

What was Freeda Foreman’s nationality?

Freeda Foreman is African-American. She was a native of Houston, Texas.

How tall was Freeda Foreman and how much did she weigh?

What was Freeda Foreman’s estimated net worth?

The late boxer’s estimated net worth has not been disclosed. However, her father’s net worth is estimated at $300 million.

How many kids did Freeda Foreman have?