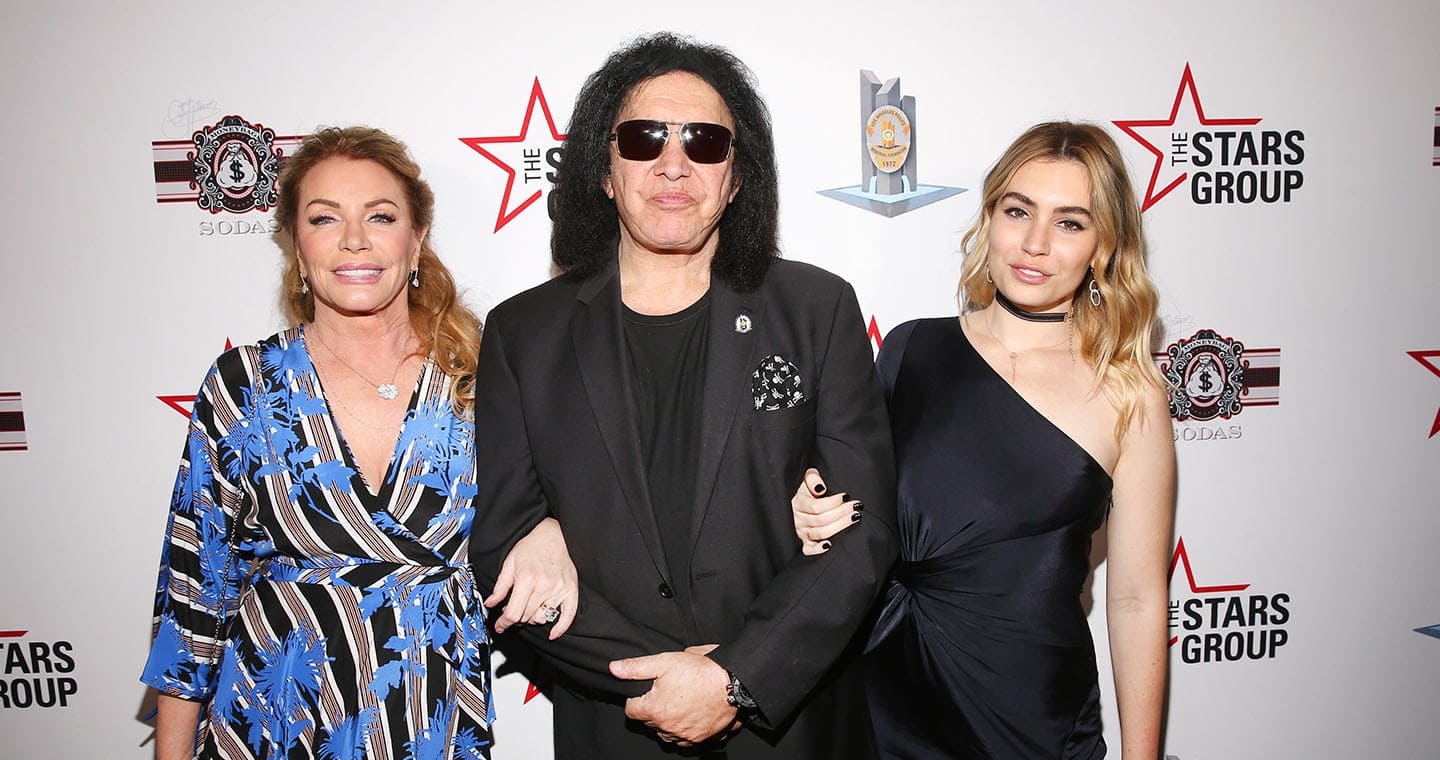 Body positivity has become a battle cry for many female celebrities, especially in the United States. Actresses, models and public figures have all taken this advocacy as part of their brand over the past few years. One of these notable personalities is American-Canadian singer Sophie Simmons (Sophie Alexandra Tweed-Simmons).

Being a reality TV star has made Sophie Simmons a subject of much public scrutiny. She has been using her celebrity status to speak out and advocate for many causes, specifically talking about her own body struggles.

Sophie is the daughter of Hollywood actor Gene Simmons and Canadian star Shannon Tweed. Growing up as a dual citizen and child of two celebrities in the very public eye of Los Angeles, it was natural for Sophie to enter the world of entertainment. She had her first taste of the industry at 11 years old when she appeared on her father’s reality TV show, Gene Simmons Family Jewels. She and her family were featured in this show that ran from 2006 to 2012. The show produced seven seasons.

To avoid harsh comparisons with her parents’ successful entertainment careers, Sophie tried to avoid being in the limelight. She deliberately turned down opportunities to jumpstart her modeling and music career. It wasn’t long enough when she finally returned to the spotlight. In 2012, Simmons auditioned for Season 2 of The X Factor. She reached the Bootcamp level, but was eliminated in the same episode. The following year, she performed with the Canadian vocal group The Tenors at the Greek Theater in Los Angeles. She launched her debut single, “Kiss Me” a cover of the 90s Sixpence None the Richer hit. This was followed by other collaborations in 2017 and finally her own two singles in 2018, “Black Mirror” and “Burn Me Down”.

While she had a budding music career during that time, she is best known for her work in promoting body positivity. In 2014, she launched The Style Club, a body-positive clothing line. This started her advocacy as a model and as a supporter of positive body image. She was even featured in the 2016 documentary “Straight/Curve,” which presents and discusses the harsh realities of body image in the world of modeling.

She continued calling out the modeling industry’s obsession with retouching photos. She made it clear that changing the shape of a person’s body on photographs sends the wrong message to an audience that refers to the media as their basis for beauty standards. She advocated for the appreciation of the different body types and called out excessive retouching as a common practice especially on social media.

Sophie has also begun being a speaker on this issue in various occasions. She hosted the Refinery 29’s video series, “Body Image School” where she openly talked about her body struggles and shared valuable tips on how to combat negative body image. She continues to promote body positivity through her social media platforms, saying that women should learn how to embrace their real selves, and that beauty doesn’t have one specific shape.

Where does Sophie Simmons go to college?

Sophie attended Pitzer College in California, and she took up computer engineering and religious studies.

Who is Sophie Simmons’s dad?

Sophie Simmons’ father is rock star Gene Simmons, who is the bassist and lead singer of the rock band Kiss.

What is the nationality of Sophie Simmons?

Sophie is American-Canadian. Her father is American, while her mother is Canadian. Both of her parents are actors.

How tall is Sophie Simmons and how much does she weigh?

Is Sophie Simmons married or single?

Sophie is currently single. There were recent rumors about a romance with fellow musician Felix Cartal, but Sophie, later on, denied these speculations.

How much is Sophie Simmons’s net worth?

Sophie Simmons’ estimated net worth is $10 million. This comes from her income as a TV star, model and entrepreneur.

How many kids does Sophie Simmons have?

Sophie does not have any children.

The Tragic Death Of George Foreman’s Daughter, Freeda Foreman – Cause Of Death Revealed