Behind the Cameras TV Stars

Who Is Matthew Mario Rivera?

TV Stars Behind the Cameras

Barry Van Dyke - All The Goss 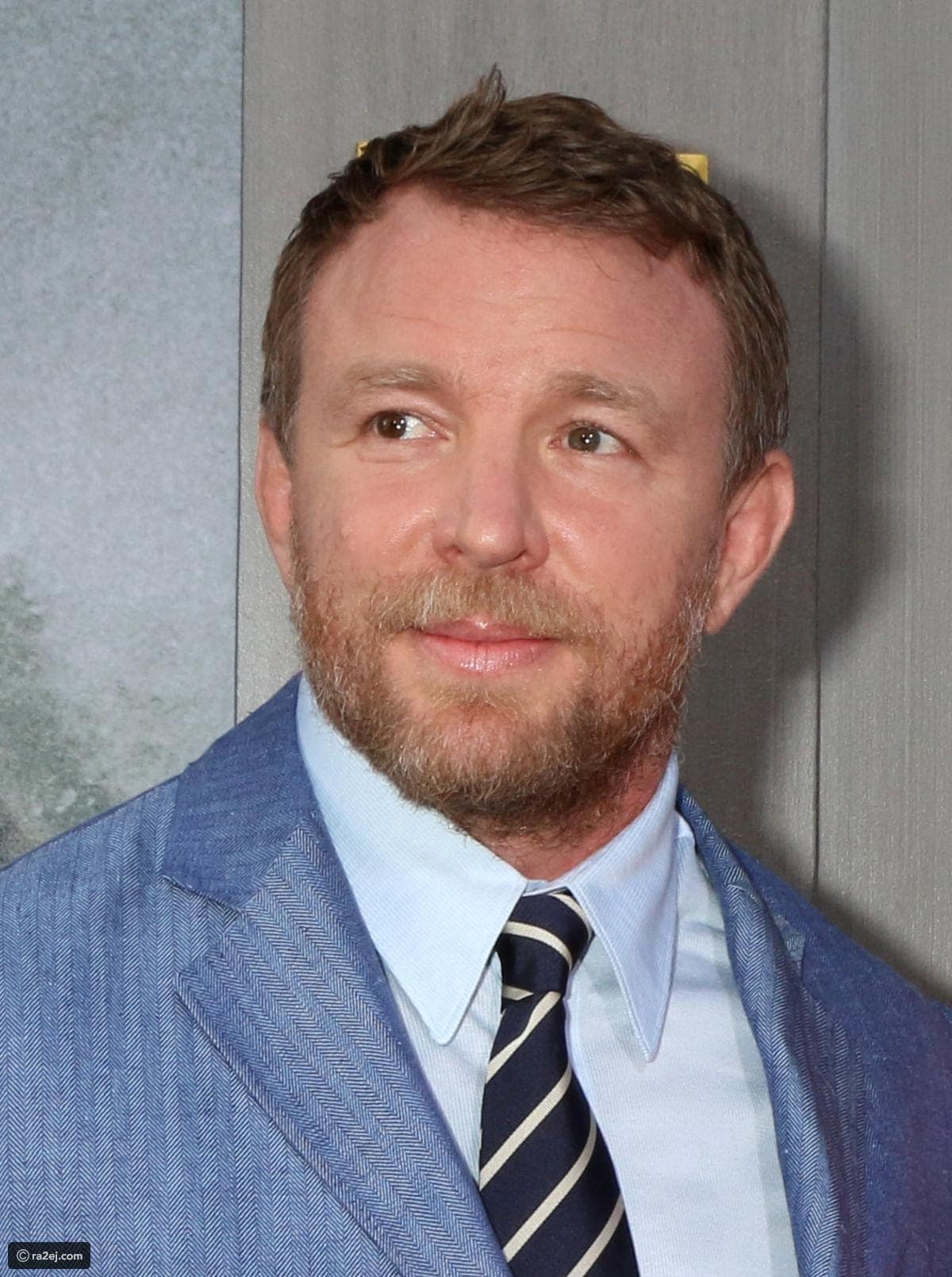 There are only a few names that could be mentioned in the same breath as those of successful and respected names in filmmaking such as those of Quentin Tarantino, Ron Howard, and Martin Scorsese. One of those is the British filmmaker, director, writer and producer Guy Ritchie. Guy Ritchie’s path to filmmaking stardom did not take the usual route as he left school as a teenager to work menial jobs in films before transitioning to directing commercials. During the turn of the century however, he found success as a director in the film Snatch that had a powerhouse cast including Brad Pitt, Jason Statham, and Benicio del Toro. Other filmmaking and directorial successes soon followed including the first two films in the Sherlock Holmes film saga that starred Robert Downey, Jr. Despite the success of the first two films, he was not involved in Sherlock Holmes 3. His latest successful directorial stint was no less than the live animated film Aladdin last 2019.

Who is Guy Ritchie married to?

Guy Ritchie with his wife Jacqui

How many kids does Guy Ritchie have?

Guy Ritchie has three kids with his wife Jacqui. Their names are Rafael, Rivka and Levi. Guy has another child, Rocco, with Madonna and an adopted son, David.

How old is Guy Ritchie?

Guy Ritchie was born on September 10, 1968. He is now 52 years old. It is amazing to think that he was only 32 years old when he shot Snatch and started to make a name for himself. He spent a lot of time in the film production industry before he made the grade in the early 2000s.

What is the nationality of Guy Ritchie?

Guy Ritchie was born in Hertfordshire in England. Guy Ritchie is English.

How tall is Guy Ritchie and how much does he weigh?

Guy Ritchie stands 5ft 9 tall. He has a stocky build and weighs around 190lbs.

How much is Guy Ritchie’s net worth?

Guy Ritchie has a whopping net worth of $160 million.

Guy Ritchie's #WrathOfMan starring Jason Statham is in theaters TODAY. See it on the biggest screen you can find. Get tickets now.