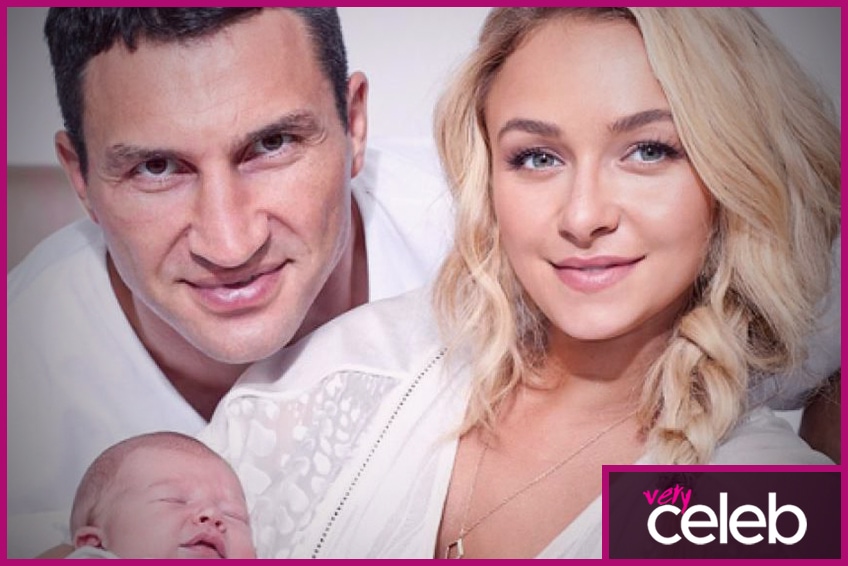 Some celebrity relationships become difficult to handle for various reasons. It could be due to the couple’s individual controversial lives, or due to clashing behaviors. But for celebrity couple Hayden Panettiere and boxer Wladimir Klitschko, the initial reason for the split was distance.

The ex-lovers might not have had the happy ending their fans wanted, but if there was one beautiful thing that came out of their relationship, it was the birth of their little daughter Kaya Evdokia.

The now-estranged lovebirds first met in a book launch by a mutual friend. Klitschko was then 33, while Panettiere was only 19. The two were drawn to each other, despite their age gap 😲😍😜 That wasn’t their only difference though with the boxer standing a tall and muscular 6′ and her being petite at a mere 5′! Their romance blossomed and they got engaged in 2013, welcoming their baby Kaya Evdokia on December 9, 2014. Unfortunately, the couple broke off the engagement, and Panettiere was seen in a public outing with a new man in August 2018.

Even if their relationship ended on a bad note, the Nashville star attempted to be a loving and devoted mother to her daughter. In 2019, however, this began to prove impossible thanks to Klitschko taking the young Kaya thousands of miles away to his homeland of Ukraine. This became more controversial when reports detailed Panettiere’s apparent absence during Kaya’s early years. According to some sources, Hayden didn’t devote much time to her daughter after ending the relationship with the Ukrainian boxer. Some reports mentioned that distance was indeed the issue with the mother and daughter relationship. Hayden attempted a couple of times to fly back and forth from LA to Ukraine, but the situation proved to be heartbreaking and challenging for her.

It was later revealed that Hayden Panettiere suffered from postpartum depression, which was the same condition her character in the show Nashville experienced. She mentioned that playing this character in her TV show helped her identify with what she was going through.

Who is Kaya Evdokia Klitschko’s mom?

Kaya’s mother is American TV star, Hayden Panettiere. Hayden is best known for her roles in the NBC series Heroes and ABC hit show Nashville. She earned two nominations at the Golden Globe Awards for Best Supporting Actress – Series, Miniseries, or TV film for Nashville. Hayden started her entertainment career as a commercial talent. She later landed roles in soap operas like One Life to Live, which ran from 1994 to 1997. One of her earliest acting successes was playing the role of a girl with leukemia in the soap opera Guiding Light. For this show, she earned a Young Artist Award nomination and a Special Recognition from the Leukemia & Lymphoma Society.

How old is Kaya Evdokia Klitschko?

Kaya is 6 years old and celebrates her birthday in December. She must love it when the snows come on her special day!

What is the nationality of Kaya Evdokia Klitschko?

Kaya is of mixed ethnicity. She has an American-Italian-English-Ukrainian lineage and resides with her dad in Ukraine.

As her daughter is only young, here’re Hayden Panettier’s latest Tweets

Just finished watching a screening of Secrets of the Whales. It’s fantastic and made me fall in love with Whales all over again! Check it out April 22nd on Disney Plus! ⁦@disneyplus⁩ #NationalGeographic ⁦@NatGeoTV⁩ #JamesCameron #BrianSkerry

I voted, did you? Get out there and make sure your voice is heard! #VOTE

Hey everyone! I just started a public Instagram which is just haydenpanettiere if ya wanna check it out. Hope everyone is staying healthy and safe!