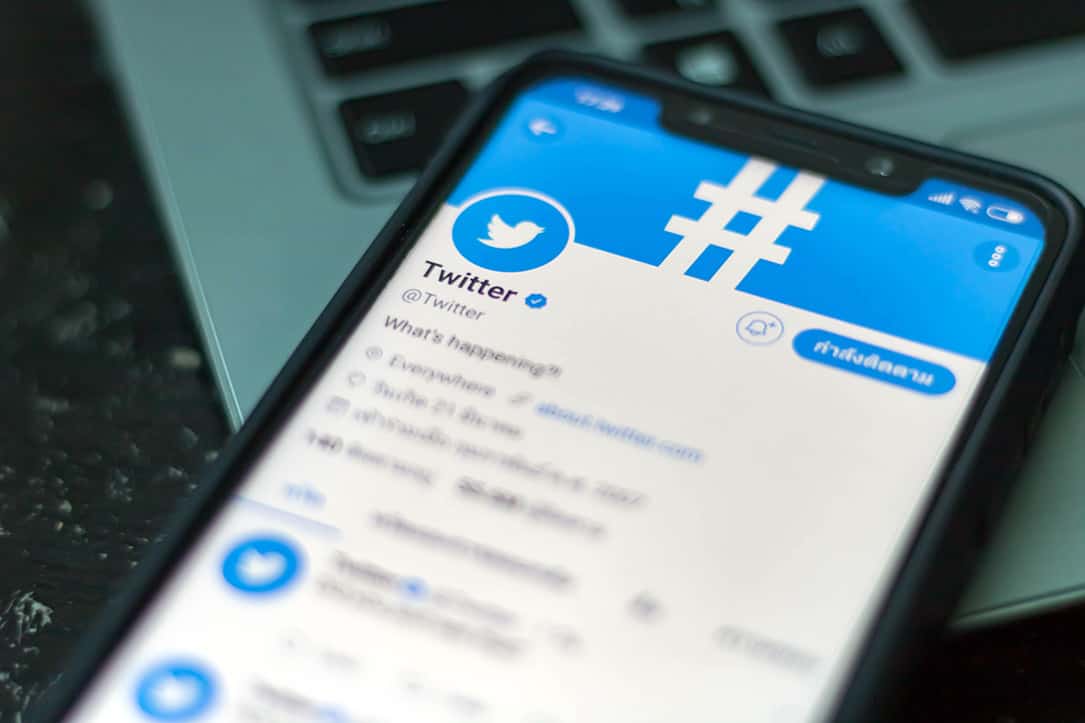 ☰ Questions & Answers show
1 Check the veracity of the celebrity’s Twitter account
2 Check how frequently the celebrity uses Twitter
3 Research the celebrity and understand what they are famous for
4 Get the celebrity into your own tweets
5 Be fresh and invigorating
6 If luck is with you and the celebrity replies, make the most of it!

Facebook, Instagram, and Twitter have many common denominators and users enjoy that these social media platforms allow photo and video posts, sharing, and commenting. However, what is unique about Twitter is the limit it places upon tweets. Not only are tweets limited (280 characters per tweet) but video tweets have a limit as well. Thus, it has become an avenue for people to share snippets of their lives and thoughts, and for celebrities to share opinions, projects and more.

First things first; you should look for a blue icon with a white checkmark in the middle. When you find this, you will know that the celebrity’s Twitter account is active and legit. There are many pseudo-Twitter accounts that could fool you, however, Twitter does take steps to ensure the veracity of people’s accounts.

Now that you have tracked down the actual Twitter account of your favorite celebrity, the next thing you should do is know how often the celebrity tweets. If they hardly or don’t tweet at all, chances are they are not always on Twitter and that means that they won’t follow you. However, being always engaged on Twitter means that they like the public to know more about them, and this increases the chances of interacting with you and even following you.

Research the celebrity and understand what they are famous for

Get the celebrity into your own tweets

Hashtags became famous on Twitter and other social media outlets because it is one way for people to duplicate and spread posts online. Thus, when a celebrity is trying to promote an event, a cause or anything they would like the public to know about, you should be insightful enough to not only re-tweet their posts or use hashtags but to also articulate your thoughts and reactions. This can catch the celebrity’s attention and might make them go out of their way to check on you on Twitter. Normal people do that, and outside of the public’s eyes, celebrities are just the same as you and me.

Be fresh and invigorating

More often than not, celebrities love the attention, especially when that attention comes from something positive. Almost nobody wants to be part of a hate tweet or an ugly tweet. Thus, when an opportunity presents itself, and you can make a really fresh and invigorating tweet, do it. In the comments section of a celebrity’s tweet, you can inspire the celebrity and write a really interesting reaction on their tweet. You can make your own inspiring tweet and hashtag the celebrity. There are many ways, but being positive is a better way to go if you want the celebrity to follow you.

If luck is with you and the celebrity replies, make the most of it!

If the celebrity replies or reacts to you and your comment or tweet, then don’t spend too long to reply. Strike while the iron is hot, especially when emotions are high and inspiration is there. Nobody knows when a celebrity would be on Twitter again to check on your reply. So waste no time interacting with the celebrity.

-Advertisement-
In this article:featured, howto
Up Next: 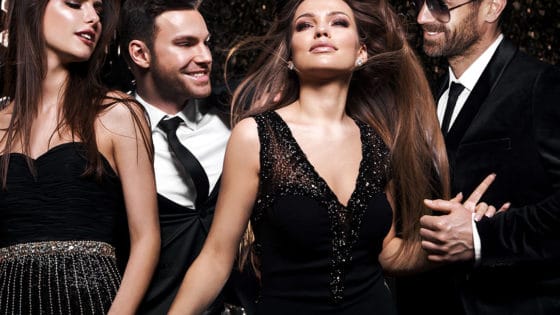 How To Get A Celebrity To Notice You