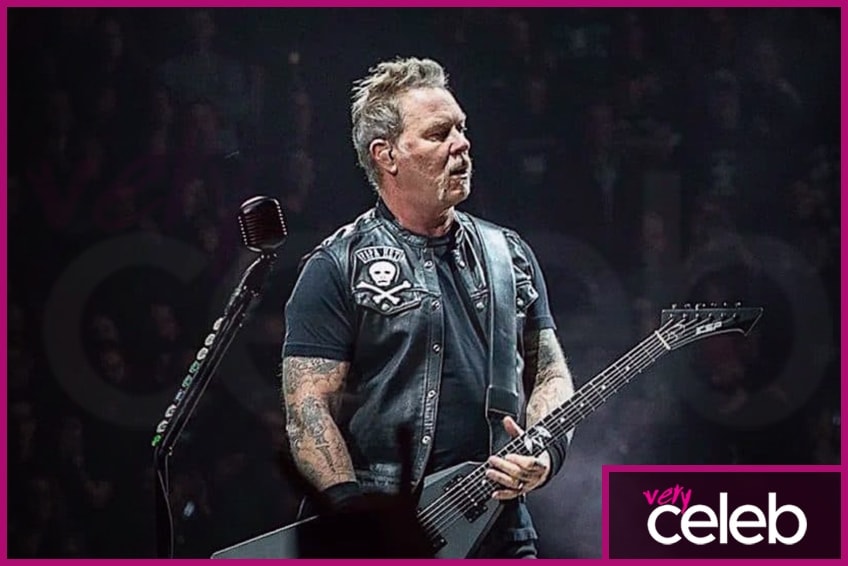 James Hetfield is the co-founder of the famous heavy metal band, Metallica. The band was formed in 1981 when James Hetfield responded to an ad that was posted by Lars Ulrich in the newspaper, The Recycler.

Hetfield became the songwriter, lead vocalist, and rhythm guitarist of the band which gained popularity worldwide. He also designed the classic Metallica logo, which is often seen on their releases.

How Old Is James Hetfield?

How Tall Is James Hetfield?

James Hetfield’s height is 1.85 meters or 6’ 1”. He is the second tallest Mettalica member, next to the late, great Cliff Burton who was 1.88m.

What Nationality Is James Hetfield?

James Hetfield is American as he was born in Downey, California, U.S. But, it was said that he is of German, Scottish, English, and Irish descent.

Is James Hetfield Married or Single?

James is married to Francesca Tomasi. The two got married on August 17, 1997. In one of James’ interviews, he mentioned that Francesca helped him deal with his anger and alcohol problems and helped him to mature. Francesca means so much to him that he even tattoed F on his left hand, and often thanks her for saving his life!

Does James Hetfield Have Children?

What Are James Hetfield’s Hobbies?

When he is not performing with Metallica, James keeps himself busy with other activities that he likes. He is fond of hunting, beekeeping, farming, and customizing motorcycles or cars. Also, he likes to watch NFL and NHL games particularly cheering for his favorite teams, Las Vegas Raiders and the San Jose Sharks.

What Is James Hetfield’s Net Worth?

James Hetfield’s net worth is roughly $300 million. He gained this massive amount from Mettalica’s successful albums and tours worldwide, as well as his appearances in films and TV.

Get The Lowdown on Cher