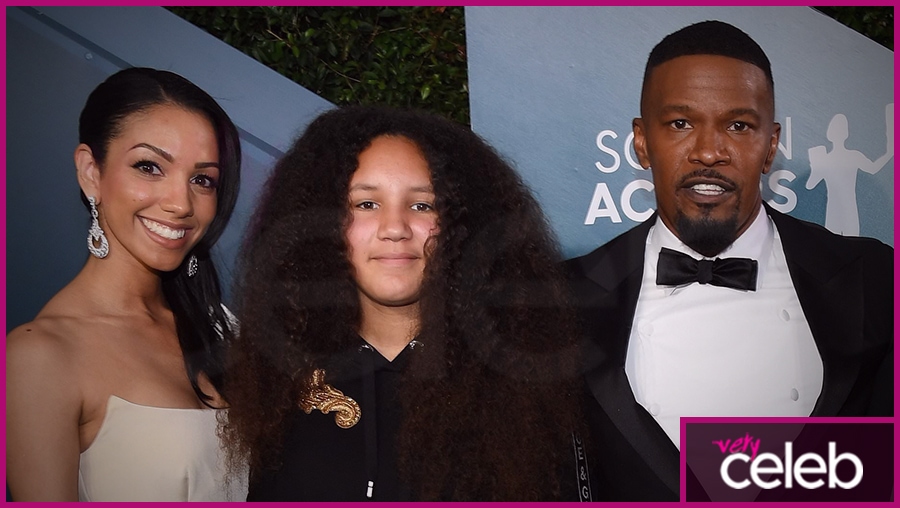 Who are Jamie Foxx’s daughters?

Corinne Marie Bishop, professionally known as Corinne Foxx has established her image as an actress and model. Her first cameo occurred when she was still 6 years old, in the sitcom The Jamie Foxx Show. She starred in the film Safety (2020). Her television appearances were in David Blaine: Real or Magic, alongside Will Smith’s son, Trey Smith III, Sweet/Vicious, Carpool Karaoke and Live in Front of a Studio Audience. Corinne Foxx is active on Instagram where she has amassed over 480k followers.

Corinne is founder of FoxxTales and the host of the “Am I Doing This Right?” podcast – A “how-to” podcast from non-experts.

Corinne and Jamie Foxx interviewed each other for The Family Quiz for GQ.

As for Annalise, the youngest daughter of Jamie, she was seen on multiple occasions on a vacation with her parents. She also attended the Grammy Awards in 2015 with her father.

In September of 2020, reports came out that Annalise had been recording music with her father, Jamie. She has been learning to play piano for several years and helps with his recordings too. It makes sense that the multi-talented actor-singer-musician-spokesman has talented daughters.

What nationality are Corinne Foxx and Annalise Bishop?

Both Jamie’s daughters are Americans being born in the United States.

How old are Corinne Foxx and Annalise Bishop?

What is Corinne Foxx and Annalise Bishop’s net worth?

WE WON AN EMMY! 🏆 Outstanding Variety Special (LIVE) 🏆 congrats to all our amazing producers for putting this show together! Such a dream! @thenormanlear @jimmykimmel @kerrywashington @simpsonstreet @abcnetwork @thebrent_miller

Are Corinne Foxx and Annalise Bishop single or married?

Corinne has been dating   for several years, appearing on her Instagram in early 2019 and then together in August at the premiere for “47 Meters Down Uncaged”. 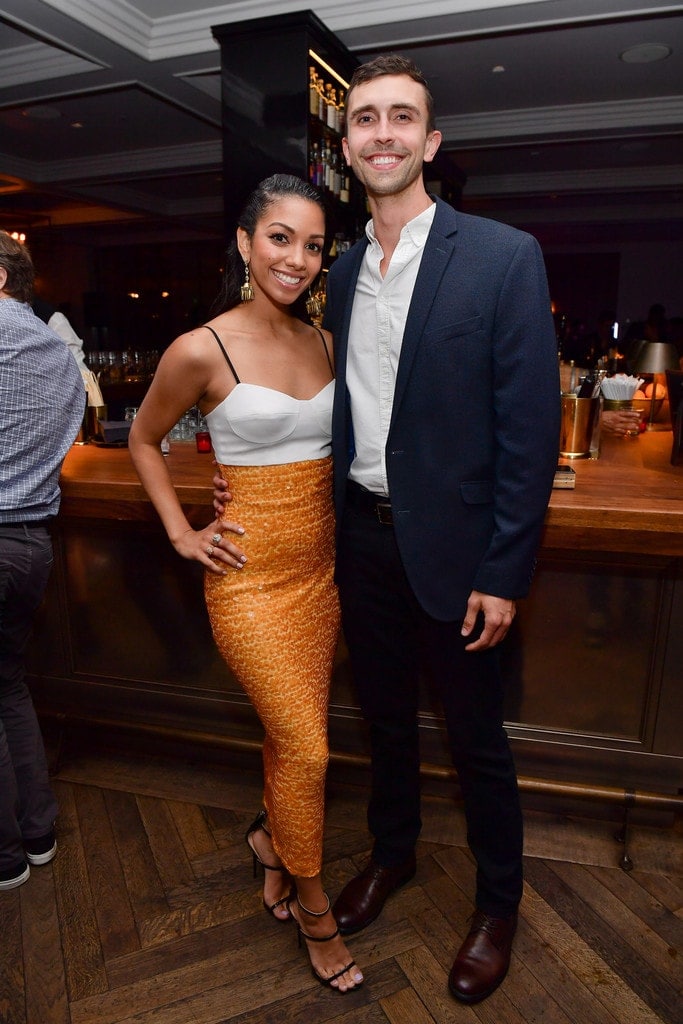 Annalise is single as far as we would know.

What do Corinne Foxx and Annalise Bishop do for a living?

Only Corrine has an occupation. She is a model and actress. Annalise is still at school so ta career is a long way off right now!

Annalise stealing the show at the Screen Actors Guild Awards

Who is the mother of Jamie Foxx’s youngest daughter, Annalise?

Annalise’s mother is Kristin Grannis. Despite their split, they have kept on good terms and are often seen together with Annalise.

Amy Carter – The Rebel with a Cause!