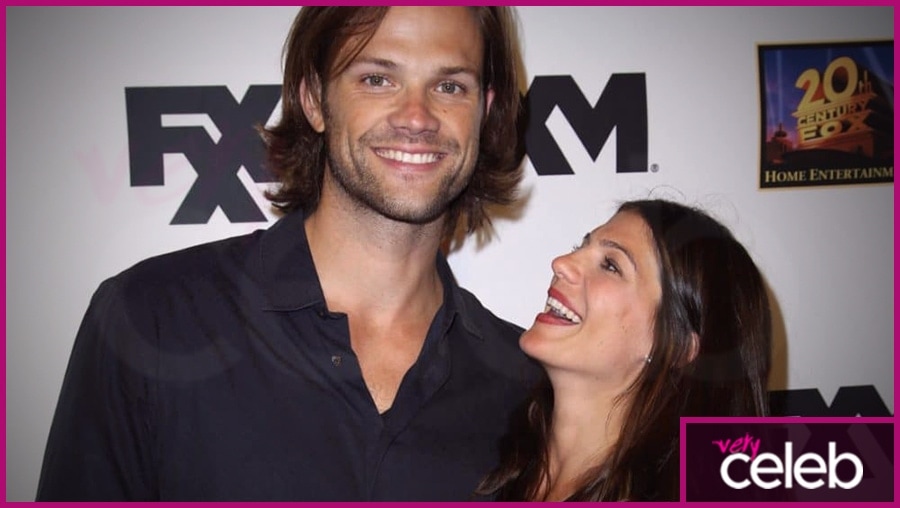 Genevieve Nicole Cortese or better known as Genevieve Padalecki is an American Actress born in Danville, California. She grew up with two brothers, Johnny and Ben, and a sister, Sarah. Before debuting as a troubled Kris Furillo on the American TV series, Wildfire (2005-2008), she was a theater actress and starred in the shows, One Flew Over the Cuckoo’s Nest and A Midsummer Night’s Dream.

Genevieve played Ruby in the wildly popular TV series, Supernatural, during which she met her soon-to-be husband and co-star, Jared Padalecki. Padalecki proposed to Cortese in front of their favorite painting, “Joan of Arc” in October 2009 and the pair eventually exchanged their “I do’s” on February 27, 2010.

Jared Padalecki revealed in 2015 that he’s suffering from depression, which many fans believe led to him getting arrested for assault and public intoxication in 2019. The couple never addressed this event and it was soon forgotten. Regardless of their struggles, Genevieve and Jared are still going strong and doing the best they can to protect their family.

What nationality is Genevieve Cortese?

She was born in Danville, California. She is an American with a mixed ethnicity (Italian, German, Belgian/Flemish, English, French).

How old is Genevieve Cortese?

Genevieve was born on January 8, 1981, making her 42 years old. Her zodiac sign is Capricorn.

How tall is Genevieve Cortese and how much does she weigh?

What is Genevieve Cortese’s net worth?

Due to her popularity in the TV series Supernatural, her net worth is around 2 million dollars.

Is Genevieve Cortese single or married?

Does Genevieve Cortese have any children?

As of 2020, Jared and Genevieve have three kids: Thomas Colton and Austin Shepherd, and a daughter, Odette Elliott.

What Does Genevieve Cortese Do For a Living?

Cortese retired from being an Actress after the birth of her second child to completely focus on her family. Her role in the 2012 movie Hated as Veronica was her last one. She now resides in Austin, Texas with her family.

Find Out Everything About Jordan Peele’s Beautiful Wife, Chelsea Peretti