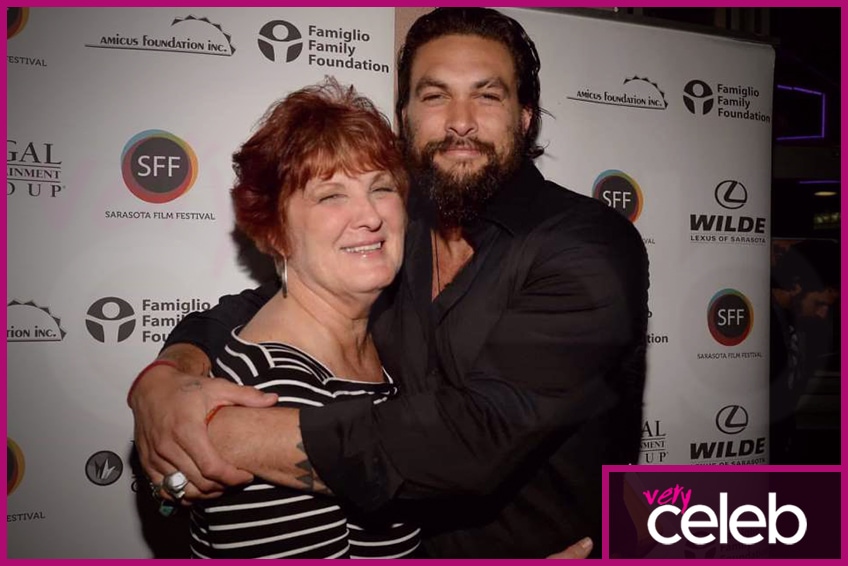 Jason Momoa Got His Good Genes From These People

Joseph Momoa is the father of American actor, Jason Momoa. He is of Native Hawaiian descent. Jason’s mother is Coni Momoa. She has mixed Native American, German, and Irish ancestry. The two met on the island of Honolulu in the 1970s and Jason was born in 1979.

In 2018, Jason finally revealed a pic of his father on Instagram holding a conch in front of a poster of his son as Aquaman, highlighting the cultural depth Momoa brings to this role.

What else do we know about Joseph and Coni Momoa?

The details about the life and marriage of Joseph and Coni Momoa are largely unknown. They have divorced even before Jason Momoa got his shot at fame in Hollywood. He lived with her mother in Iowa wherein she raised and sent him through school on her own.

Jason did, however, acknowledge that he got most of his creativity from his father who worked as a painter in Hawaii. Sadly, his parents have been driven apart while he was still a young kid. This prompted him and his mom to move from Hawaii to Iowa.

As a result, Joseph had nearly lost touch with his son and he was not a big part of his early years as a child. The good news is that Jason had patched things up with his father. He has been very vocal about tracing back his Hawaiian roots.

Jason Momoa with his Hawaiian uncle

happy birthday to one of my heros. i love you UNKO BUFF i miss home wish i was on the west side all my aloha ohana j. 💋♥️😍aunty momi

Where do Jason Momoa’s parents come from?

Where do Jason Moma’s parents work?

Joseph Momoa worked as a painter in Hawaii. Meanwhile, Coni is a photographer. She raised Jason alone in Iowa, working up to 4 jobs through his high school studies to support them.

What is the net worth of Jason Momoa’s parents?

Are Jason Momoa’s parents still together?

Joseph and Coni Momoa got divorced when Jason Momoa was still a kid. Coni often attends premieres with his mother, Coni, but no pictures are available online of his father. When Jason became a father himself, he said he didn’t know anything about fatherhood, never having seen his own father in action. Seems like a great opportunity to start afresh which Jason Momoa took seriously, spending all possible time with his family.

Do Joseph and Coni Momoa have other children?

No. Jason Momoa is the only son of Joseph and Coni Momoa.

Jason Momoa says his mom his is hero

Do you want to get in contact with Jason Momoa and his parents?

If our article has left you wanting more of Jason Momoa and his family, even getting in touch with them, we will take a look through our archives to find the answers for you. Click here to let us know what you’re looking for!

Who are Joanna Gaines’ Parents? The Lowdown on Jerry and Nan

Get the Lowdown on The Parents of Steph Curry