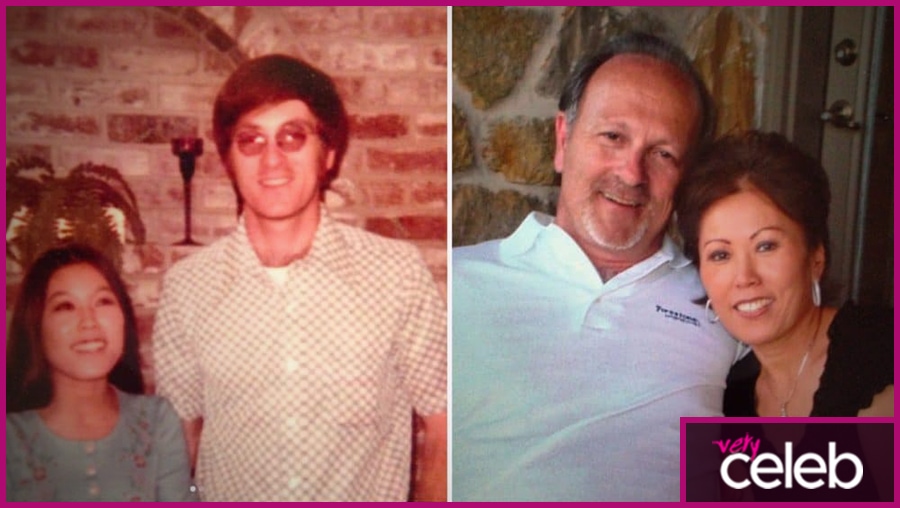 Who are Joanna Gaines’ parents?

Joanna Gaines is known for her work with her husband Chip Gaines in the show Fixer Upper. Although she left the show in 2017, it has continued to be a great success. She was born in Waco, Texas, in the United States of America to parents Jerry Stevens and Nan Stevens in 1978.

An active member of the US army, Jerry was stationed in South Korea, during the Vietnam War, and in 1969, was at the same party as Nan. The couple fell in love, and according to Joanna, their story “is one you hear about in the movies. All the odds were against them but they fought through and became an example of how to love, fight for, extend grace to, and honor each other amidst all their many differences.”

Jerry and Nan were married in 1972 after Jerry had returned to the US, and sent a plane ticket for Nan to join him, and although the first few years were tough with numerous arguments, after the death of Jerry’s mom, he stopped drinking and turned their relationship around.

The couple still live in Waco and are often visited by their daughter and her family. Nan helps at Magnolia Market and often leads prayer groups there as Christianity is very important to her.

Jerry Stevens was under investigation for being involved in a prostitution ring in Texas. Although his involvement was only rumored, he was fully investigated. He was found not guilty of any crime and no charges were filed.

Joanna Gaines tells the story of how her parents met 🥰

What nationality are Jerry and Nan?

Jerry has German and Lebanese roots. Meanwhile, Nan is Korean. But the couple have fitted right into life in the heart of America.

How old are Jerry and Nan?

Both parents’ ages are not available to the public, but they met in 1969, so we can guess they are middle-aged at least.

Joanna Gaines with her husband, Chip, and mother, Nan

Are Jerry and Nan together or divorced?

Her parents are currently still happily married, and although they’ve had their problems, especially at the start, they have overcome those.

Do Jerry and Nan have other children?

Aside from Joanna, Jerry and Nan have two other children – Teresa Criswell, who is Joanna’s older sister, and Mary Kay McCall. Joanna currently lives in Texas and works as a blogger and social media influencer. Meanwhile, Mary Kay, or Mickey, loves to take care of plants and she has six children.

Joanna with her parents and two sisters, Teresa and Mary

What do Jerry and Nan do for a living?

Jerry used to be a soldier. He was a war veteran and was stationed in Korea in 1969. He also owned many businesses including a tire shop and a car repair shop.

Nan Stevens’ career hasn’t been mentioned anywhere. But it has been stated that Jerry and Nan opened a mechanic shop together to service cars.

What is the net worth of Jerry and Nan?

This info is not available at the moment, but Joanna Gaines is worth $9 million dollars and both her mom and dad have various businesses to their name.

What is Joanna Gaines Tweeting about?

He did it! ✂️ A big thank you to everyone who has chipped in so far for @stjude—but we’re not done yet. We’ve got until midnight to raise some money for a good cause, so let’s keep going—donate at http://magno.li/chipin. #ChipInForStJude https://twitter.com/chipgaines/status/1431288323960721410 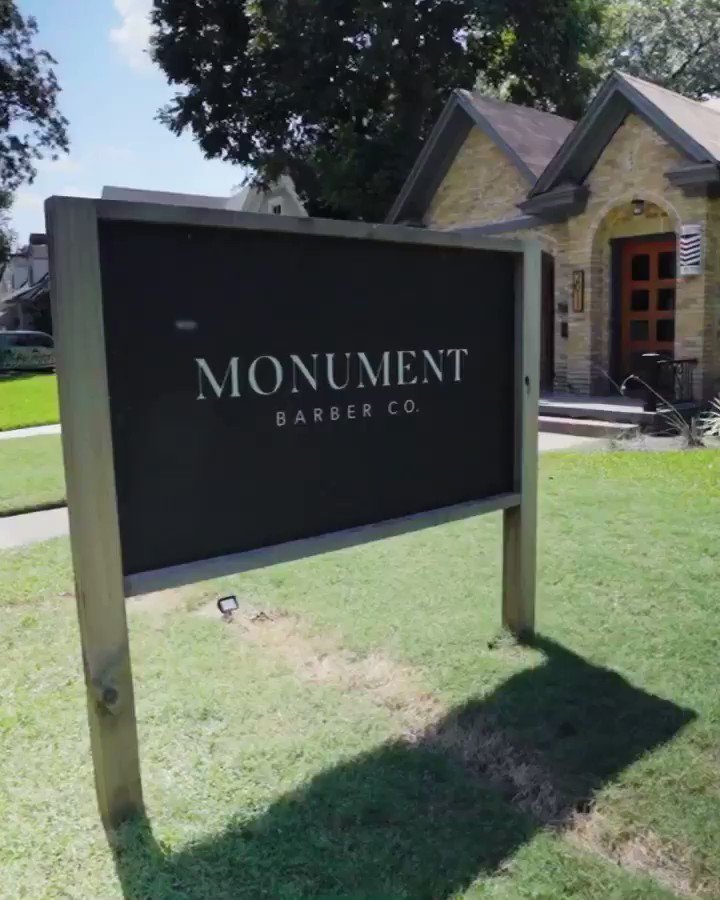 And just like that.. it’s gone! All worth it if it means more kids at @stjude get taken care of. So we’re going to keep this thing going till midnight.. Hey, @cwhl_org—my hair is on its way to you! #ChipInForStJude Donate here: http://magno.li/chipin

We’re amazed by everyone who has chipped in and donated to @StJude! We have just a few hours left until midnight—click here to #ChipInForStJude: http://magno.li/chipin

And just like that.. it’s gone! All worth it if it means more kids at @stjude get taken care of. So we’re going to keep this thing going till midnight.. Hey, @cwhl_org—my hair is on its way to you! #ChipInForStJude Donate here: http://magno.li/chipin

Jo and I met Bailey back in 2017, and seeing him now as a healthy young man reminds me why we were drawn to @StJude. As if fighting diseases & cancer wasn’t impressive enough, families never receive a single bill. #ChipInForStJude here: http://magno.li/chipin

Chip is donating his hair to @cwhl_org this Friday & has challenged us to raise a bunch of money for the kids at @stjude. You can chip in and donate here: http://magno.li/chipin #ChipInForStJude