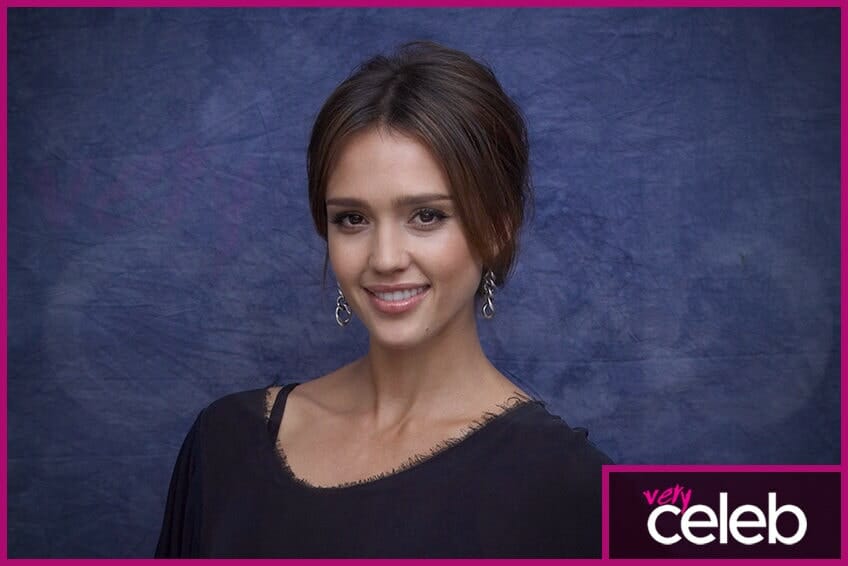 Jessica Marie Alba is a well-known American actress and businesswoman. She started her career in television at the young age of 13 and appeared in the TV shows The Secret World of Alex Mack in 1994 and Camp Nowhere. She rose to fame at the age of 19 when she took on the lead role for the TV series Dark Angel. The series lasted from 2000 to 2002 and she earned a Golden Globe nomination for her performance.

Since her days on TV, Jessica Alba has been able to carve a career in the movie industry and has appeared in various Hollywood box office movies including Fantastic Four, The Eye, Honey, Sin City, Machete, and Little Fockers.

Jessica Alba is the current owner of a consumer goods company known as The Honest Company, selling baby products as well as personal and household items.

She is considered to be one of the most beautiful women in Hollywood, appearing regularly on the covers of Vanity Fair and FHM.

How Tall is Jessica Alba?

How Old is Jessica Alba?

What Nationality is Jessica Alba?

Jessica Alba is of American nationality.

What is Jessica Alba’s Net Worth?

What is Jessica Alba Famous For?

Jessica Alba is famous for her role in the Dark Angel series. This TV show helped make her a household name. Since then, she is renowned for being one of the most beautiful women in Hollywood and has been featured on FHM and other Hollywood magazines.

Who Is Jessica Alba Married To?

Jessica Alba is currently married to Hollywood actor, Cash Warren. They have three daughters together. They were married in May 2008.

Does Jessica Alba Have Her Own Children?

Yes. Jessica Alba has three daughters – all are with her husband, Cash Warren.

Are There Other Famous Celebrities Related to Jessica Alba?

Yes. Jessica Alba’s brother, Joshua, is also an actor, and they have appeared together on screen several times.

Get the Lowdown on the English Actor Tom Holland