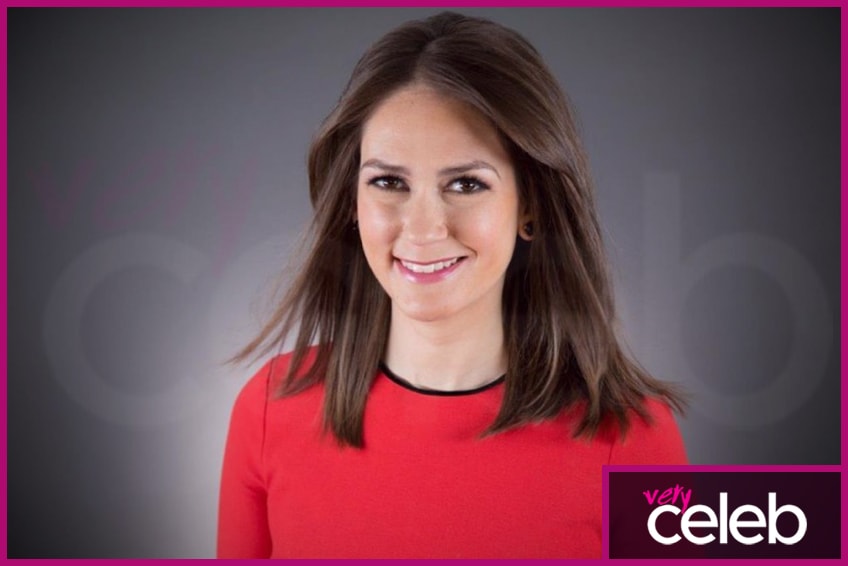 The famous analyst, political consultant, and strategist who has made a name for herself with regular appearances in multiple TV networks, especially FOX, Jessica Tarlov is also a senior director, dealing with research for Bustle Media Group.

An 80’s baby, she was born in 1984, on March 9th, in New York to Mark Tarlov and Judy Roberts. Her mother is a wine manufacturer and writer, while her father was a renowned producer and director. Sadly Mark died in August 2021 after a long battle with cancer.

Jessica Tarlov had a great start in 2007, working as a project manager for the famous Merrill Lynch. While there she was offered the once-in-a-lifetime opportunity to represent her company in Brussels and Paris in meetings regarding the European Union Directives

Her first big career move came in 2008 when she started working for Douglas Schoen LLC as a Democratic strategist. She is also a brilliant political writer, with many successful books and peer-reviewed articles to her name. Jessica and her boss, Douglas Schoen, co-authored America in the Age of Trump: A Bipartisan Guide in 2014. Joining FOX News Network as a liberal contributor has made her even more of a household name.

Where did Jessica Tarlov go to college?

How tall is Jessica Tarlov & what is her weight?

Jessica is pretty tall, 5 feet and 11 inches tall to be more exact, and weighs 127 pounds.

How much does Jessica Tarlov make on FOX?

The exact amount of money that she makes on FOX is not revealed, but based on the contribution that she makes, we can expect that she must get paid pretty well and has an estimated net worth of around $800,000.

How old is Jessica Tarlov?

Her birthday is on March 9th, and this year she celebrated her 38th birthday. This makes her a Pisces, and people born under this sign are often kind, patient, and opinionated.

Is Jessica Tarlov married or single?

As of 2021, she remains single. If this changes, you’ll be the first to know!

Hope everyone had a wonderful weekend! See you at 5pm 💝

i can’t imagine seeing a disabled person just existing and being like, “you know what? i’m gonna mock them online.” some of you use twitter to live out your middle school bully fantasy and it’s embarrassing https://twitter.com/stillgray/status/1622092420094767104 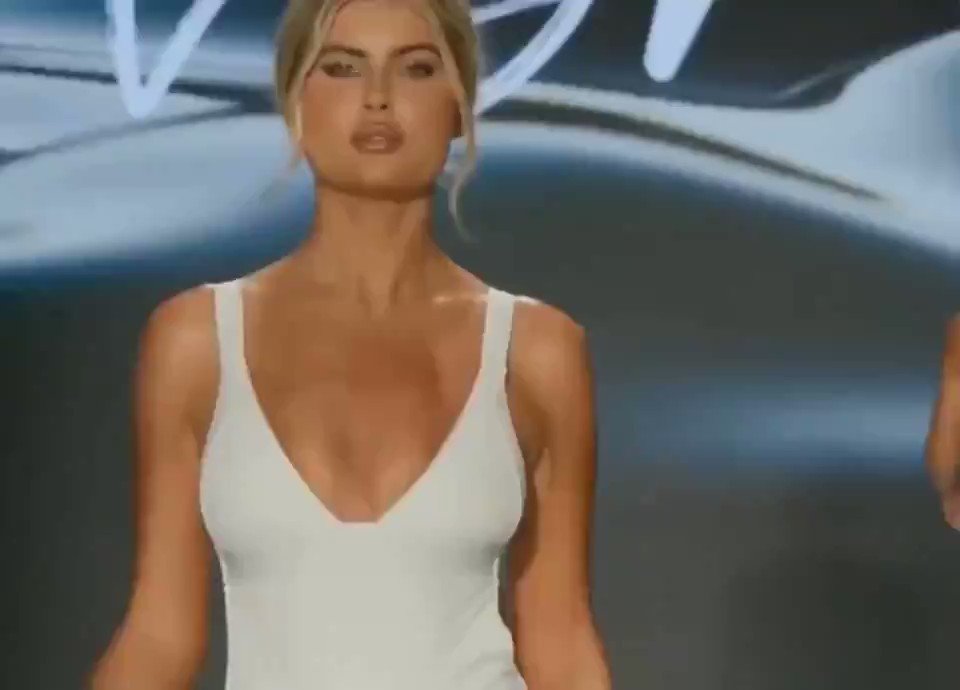 NEW: POTUS gave the order to shoot down the balloon on Wednesday, as soon as it could be done without jeopardizing American lives, SecDef Austin says. U.S. fighter aircraft assigned to U.S. Northern Command brought the balloon down today.

Contact Jessica Tarlov and get more news with Very Celeb!

Simply click here to fill out our short form and we’ll get you all the info you need about Jessica Tarlov!