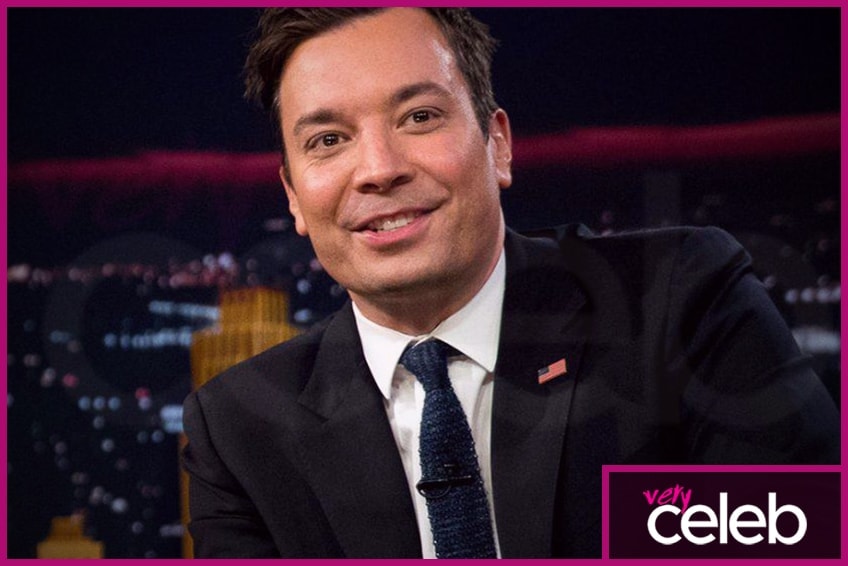 His marital status, surrogate children, and his career highs and lows

Although he did try his luck in film, Jimmy is a television name, cast, and eventually the main host to three household talk show programs, namely Saturday Night Live, The Tonight Show Starring Jimmy Fallon, and Late Night With Jimmy Fallon.

Before rising to stardom, Jimmy, early in his life and career, knew that he had a knack for performing in front of an audience, and in high school and college, he would perform in front of people. These saw him deliver stand-up comedy, whilst directing and performing stage plays in college. In his pursuit of a lifelong dream to appear on Saturday Night Live, he decided not to finish his degree and made a gamble by going to California. There he was able to land some comedy gigs. However, he remained adamant in his pursuit of a career in Saturday Night Live. Unfazed by any previously failed auditions, finally he performed successful impersonations of Adam Sandler and Chris Rock. This eventually impressed Saturday Night Live creator, Lorne Michaels, and he became part of the cast. With his growing following, his popularity grew even more. His niche in the show was imitations of particular film characters such as Adam Sandler. After 6 years in Saturday Night Live, Jimmy pursued a career in the genre of romantic comedy films. However, film critics were quick to shoot him down for his acting in the films Taxi and Fever Pitch, where he starred with Hollywood celebrity, Drew Barrymore.

His failure in film would pave the way for his popularity as a talk show host. In 2009, he was the star host for his own show, Late Night With Jimmy Fallon, and worked his style and craft to great success. His talk show included singing and dancing, impersonations, games, and other less serious segments. This fired up an unprecedented following, especially as he made friends with rising singing stars, including Justin Timberlake. Because of his success, in 2014, he suited up to become the sixth host of the Tonight Show under the name Tonight Show Starring Jimmy Fallon.

Jimmy Fallon on The Tonight Show

Where does Jimmy Fallon live?

Jimmy maintains two households. In New York City, he has a posh apartment at Gramercy Park East. In the town of Southampton, east of Long Island, he has a beautiful farmhouse.

Trump (played by Jimmy) reacts to the news of Biden choosing Kamala Harris as his VP in another press conference #FallonTonight pic.twitter.com/df68K2WBxg

What is the height and weight of Jimmy Fallon?

Jimmy stands at a height of 6 feet or 183 centimeters. He weighs around 86 kilograms or 190 pounds.

Who is Jimmy Fallon wife?

Jimmy Fallon is married to Nancy Juvonen. The couple met during the production of the romantic film Fever Pitch in 2007.

How many kids does Jimmy Fallon have?

Fallon family at the Washington, D.C.

When was Jimmy Fallon born?

Where is Jimmy Fallon’s show filmed?

Jimmy Fallon’s operation is based primarily in New York City. His show, The Tonight Show, is filmed at the NBC Studio at Rockefeller Plaza.

What is Jimmy Fallon’s net worth?

Jimmy Fallon could stand shoulder to shoulder with other TV show hosts, such as Jimmy Kimmel and Stephen Colbert. A shade higher than Kimmel’s $35 million and a little lower than Colbert’s $50 million, Fallon is said to have a net worth of $45 million.

The Tonight Show Starring @JimmyFallon Weeknights 11:35/10:35c on @NBC | Tweet along with us using #FallonTonight

[email protected] were beyond excited for their GRAMMY nomination. #FallonTonight

ICYMI: @RitaOra performs “You Only Love Me" 🎶 #FallonTonight 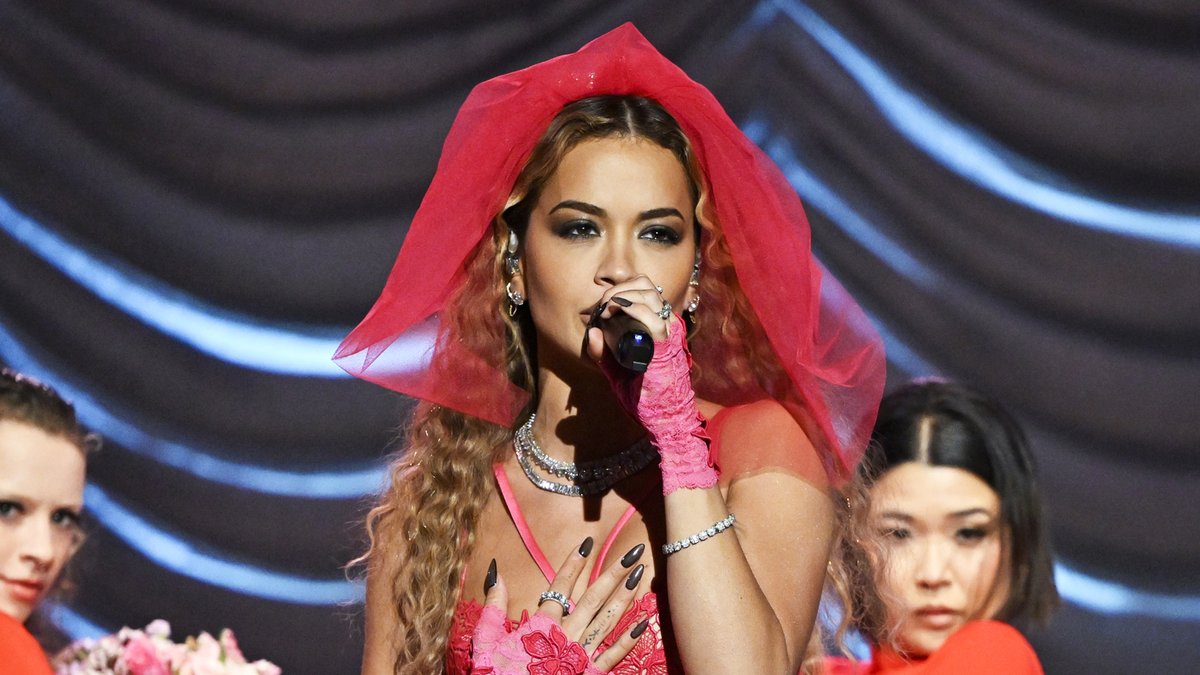 [email protected] performs “You Only Love Me"!

Tyler James Williams got a standing ovation from Eddie Murphy at the Golden Globes! #FallonTonight

Click here to get in touch with your favorite celebrity – we will find all the contact info you need, whether it’s his manager or their personal contact.