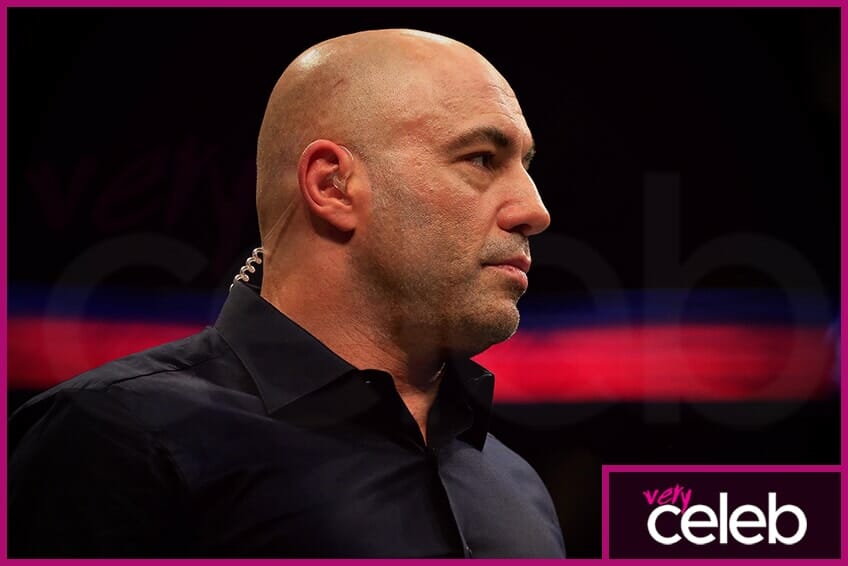 Find out what people want to know about the UFC promoter, Joe Rogan: His career in the UFC, Factor Fight, wife, family and lots more!

The King of Podcasts, Joe Rogan

It’s difficult to sum up the life of tattoo king Joe Rogan into a single article, but we’ll try!

The man has been a success from his days as an actor and comedian in the 1980s, through to his multiple business ventures, including that of entertainment fight promoter for the Ultimate Fighting Champion. Catapulted to stardom, his determination and humor have seen him go, quite literally, from strength to strength.

Rogan’s success in the commercialization of mixed martial arts originates from his passion for the sport. A jiu-jitsu enthusiast and black belter, he has studied under the tutelage of the famous Brazilian jiu-jitsu practitioners Carlson Gracie, Eddie Bravo, and Jean Jacques Machado.

Rogan is also known for being the most recognizable host of the reality TV show Fear Factor. It was during this role that he famously got into a fight with a hot-headed contestant. Serial confronter, Jonathan Baker, initiated a fistfight with the heavyweight host – under no circs would that end well for Baker 😂😂😂

Known for his popular podcasts, Rogan has brought his brand of inspiration to millions. The Joe Rogan Experience went straight into iTunes top 100 podcasts, and by 2015, it was being downloaded in excess of 16 million times a month!

At the start of September 2021, after telling fans that vaccines weren’t necessary, Rogan announced that he had contracted Covid-19.  He followed this up by clarifying that he isn’t anti-vaccine and that he’ll be back soon!

The great man on becoming a father:

Was Joe Rogan a fighter?

Although looking like a pro fighter, Rogan was actually a well-toned, successful athlete who never turned professional. However, he did produce the best commentaries and pre and post-fight interviews for MMA comps.  He has won multiple hosting awards, including the Wrestling Observer Newsletter Award for Best Television Announcer, which he won twice. Four times Rogan was named MMA Personality of the Year by the World MMA Awards, and he hosted Inside the UFC.

Where does Joe Rogan live?

At the age of 21, in Boston, Rogan started a career in the entertainment business. He later decided to head to Los Angeles in 1994 in order to further his acting career. Moving next to Boulder in Colorado, followed by Bell Canyon, California, the family finally settled in a gorgeous multi-million dollar mansion on Lake Austin, Texas.

Who is Joe Rogan’s wife?

Joe Rogan is married to Jessica Ditzel-Rogan who was a former cocktail waitress, since 2009. The family now lives in an awesome $14 million mansion on the beautiful Lake Austin in the state of Texas.

Who are Joe Rogan’s daughters?

Joe Rogan has three daughters – two of his own daughters with Jessica Ditzel, and he is also the step-father to her daughter from her previous marriage.

Joe Rogan with his dog

Fresh air and positive energy with my boy @marshallmaerogan! Got the heart rate up and spent the whole hike smiling, filled with gratitude. I know I say it a lot, but if you’re not feeling good PLEASE get your body moving! You get that blood flowing and it just changes the way you interface with the world. That change could make a big difference in how you approach things, and that could make a big difference in your future going forward. It’s all connected.

How much does Joe Rogan earn?

With all his successes in the entertainment and mixed martial arts business, Joe Rogan’s net worth is estimated to be at $25 million.

How much does Joe Rogan make per podcast?

Joe Rogan’s success led him to other pursuits in the entertainment business, namely The Joe Rogan Experience. It is said that, per podcast, he makes around $30,000, contributing largely to his wealth and net worth.

AI has been programmed to hate white people

Los Angeles! This Sunday, February 5th my brother @gregfitzsimmons is filming his comedy special at the greatest comedy club on earth, @thecomedystore
Greg is fucking hilarious and an awesome guy! Get out there!

The Part of The Job No One Tells You About: Former Project Veritas Employee Speaks Out

What happens if you administer high doses of Vitamin D to severe COVID-19 patients?

If you’re looking for more info on Joe Rogan, or maybe even a way to get in touch with him, ask us here and we will look through our archives to get you the answers.