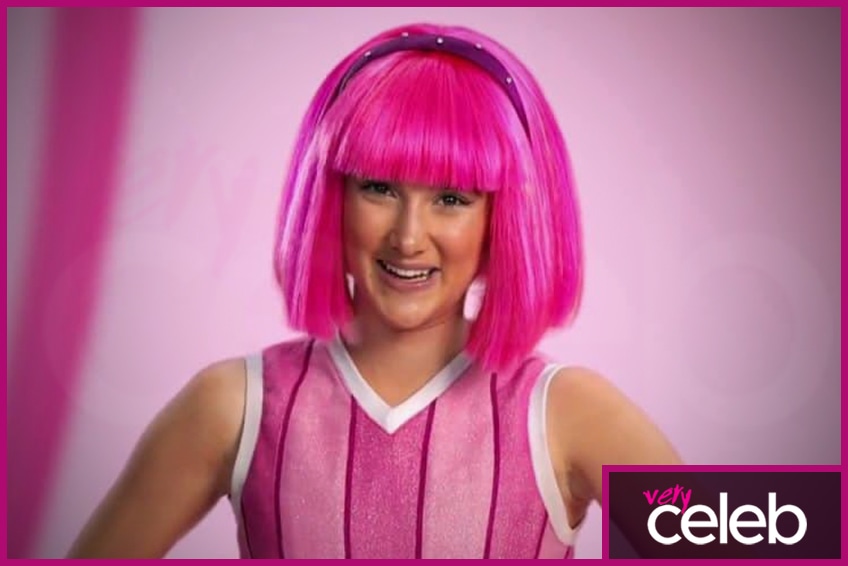 Get The Lowdown On Julianna Rose Mauriello

If you’ve ever watched Lazy Town – a children’s TV series that encourages a fit and active lifestyle, then you are surely acquainted with Pinky/Stephanie, the role that was played by the talented actress Julianna Rose Mauriello. The American actress has portrayed the famous character brilliantly, and in the process has demonstrated remarkable acting ability.

The talented woman was born 31 years ago, on May 26th, and from a very young age, was involved in acting. First with school plays and later on,  her family decided to move to Manhattan so that she could attend Professional Performing Arts School. Here, she attracted plenty of attention as a talented actress, and thanks to a very lucky break, the actress that was supposed to play Pinky/Stephanie turned down the role. Julianna’s agent signed her up for the part, and her energetic audition convinced the show’s creator to select her.

Her dedication to her career saw her relocate to Iceland to shoot the show, and she did a brilliant job, captivating the hearts of many millions of children all around the world. Julianna had learned to speak Icelandic in the process, and in 2006 she was even nominated for the Outstanding Performer in a Children’s Series Daytime Emmy Award. Her talents aren’t only limited to acting, and she is also a prolific dancer, having studied tap, jazz, ballet, Irish step dancing, and tumbling.

What happened to Julianna Rose Mauriello?

A life of fame affects people differently, and in the case of Julianna, it cost her almost everything. Many tabloids claimed that she was arrested for prostitution, due to an undercover cop offering $900 for her to roleplay the famous character she portrayed in Lazy Town. However, that turned out to be completely fabricated, and she was actually arrested for “trespassing with criminal intent”, but very little has been reported on the incident.

Following this, she decided to head back to school, where she subsequently graduated, from California University, as an occupational therapist.

Where is Julianna Rose Mauriello now?

After the fiasco with the undercover cop, she has decided to step down from public life and since gaining certification as an occupational therapist at Columbia University, she hasn’t spoken of any intentions to return as a professional actress.

How old was Julianna Rose Mauriello when acting in Lazy Town?

When she first landed the role of Pinky/Stephanie in Lazy Town, she was thirteen years old. On the show, she was playing the role of an 8-year-old girl.

What is the height and weight of Julianna Rose Mauriello?

Julianna is 5 feet and 5 inches tall, while she weighs around 121 lbs.

As of 2020, she is single, but, shunning the spotlight, her relationships are kept very much in the shadows.

What nationality is Julianna Rose Mauriello?

She is an American national.

How much is Julianna Rose Mauriello worth?

According to multiple sources, she is worth around $2 million, gained, mainly, from her TV roles and interviews

How many kids does Julianna Rose Mauriello have?

Julianna Rose Mauriello has no kids.

In one small ball!

If this page has left you wanting more news and hot gossip on Julianna Rose Mauriello, ask us and we’ll search our archives for the answers