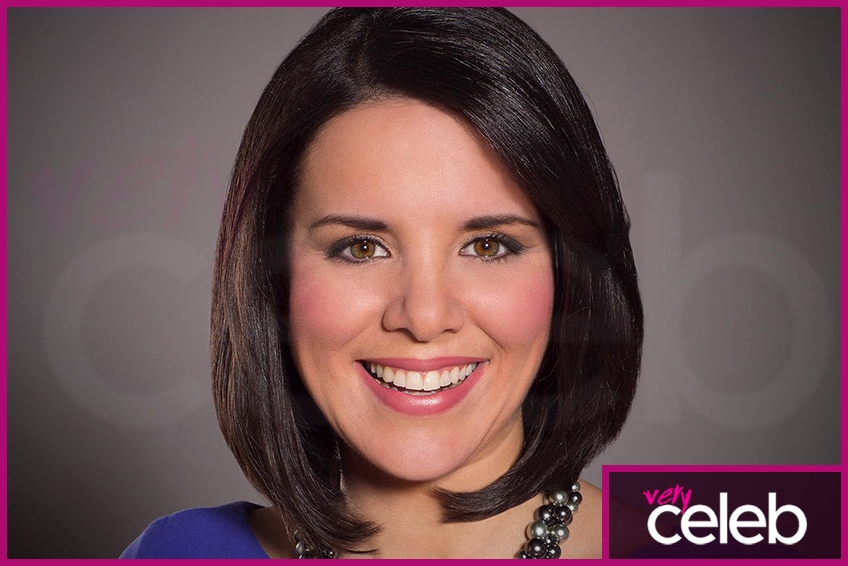 She is the Chief Meteorologist for CBS3. She previously worked as a meteorologist for Bloomberg Television Network and AccuWeather. She was also a guest host at CBS’s Daytime Emmy Award-nominated talk show THE TALK.

When she was pregnant with their second baby, she received death threats through Twitter by a Lansdowne, Pennsylvania man saying he would kill her in front of her son Leo, this happened months before she gave birth. The man was tracked down and sentenced to five years in jail.

More recently, Kate Bilo had a medical ordeal with a pulmonary embolism – blood clots in her lungs, but luckily she recovered unharmed.

How old is Kate Bilo?

Kate Bilo is now 35 years old and her star sign is Gemini.

How tall is Kate Bilo?

Who is Kate Bilo’s husband?

Kate Bilo is married to a senior software engineer, Scott Eby. They got married in 2007 and were in a five-year relationship before tying the knot. However, there were rumors about having affairs or divorce that surrounded their marriage.

What is Kate Bilo’s net worth?

Kate Bilo’s net worth is believed to be estimated at $1 million. According to records, CBS meteorologists receive a salary between $70,250 and $78,471 but as a chief, her salary is a little more above those figures.

Does Kate Bilo have any children?

Kate Bilo and her husband Scott Eby have three children, one of whom is a girl named, Solenne Marit Elisabeth who was born in 2017. They have two sons named, Leo and Anders.

Kate Bilo with her daughter:

making homemade pirohy like the good 1/2 and 1/4 Slovak gals we are!

Where is Kate Bilo?

Kate Bilo is still the chief meteorologist for CBS3 Eyewitness News. Just recently, she posted on her Facebook that her Disney trip has just begun.

Here she is talking about her return to full health and what she’s got planned for the future – get ready to be surprised!

@CBSPhilly chief meteorologist. penn stater, philly native. i like books, thunderstorms, my chemex, and most of all, my kids. dislike goat cheese, traffic jams.

Trying to stay ❄️ on this 🔥 day. Now if @katebilo could get a little more of this color into her forecast.... 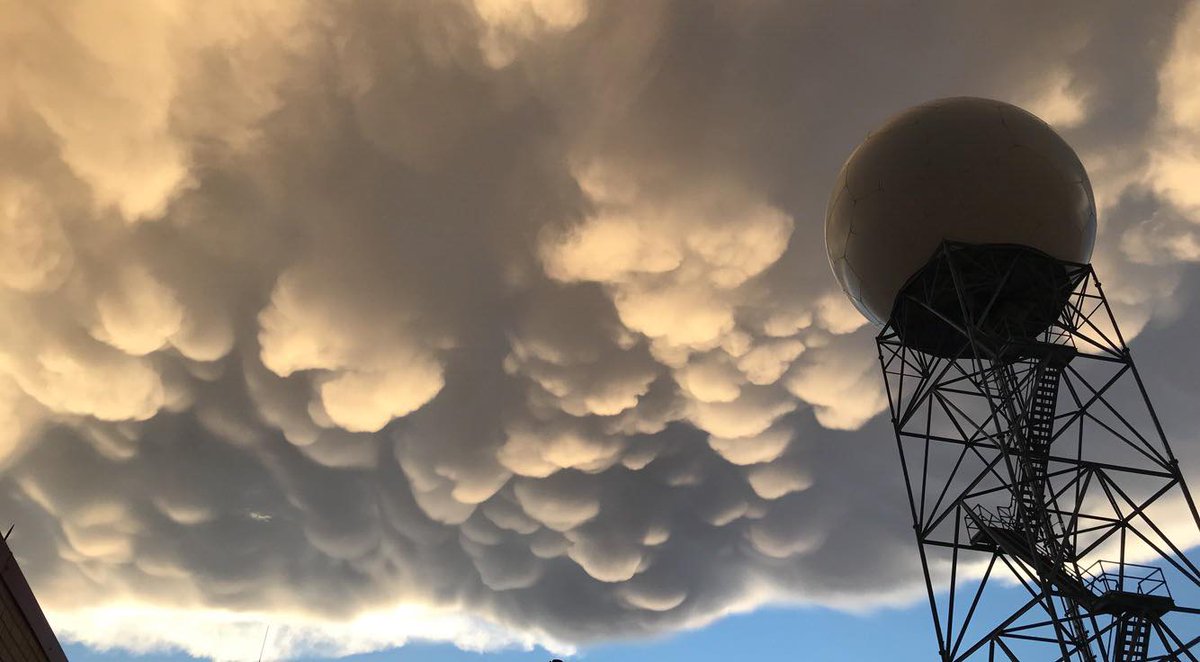 Passing thunderstorms over the office produced an incredible display of mammatus clouds over our radar. These clouds form as cool air sinks on the underside of a thunderstorm. #nmwx #txwx