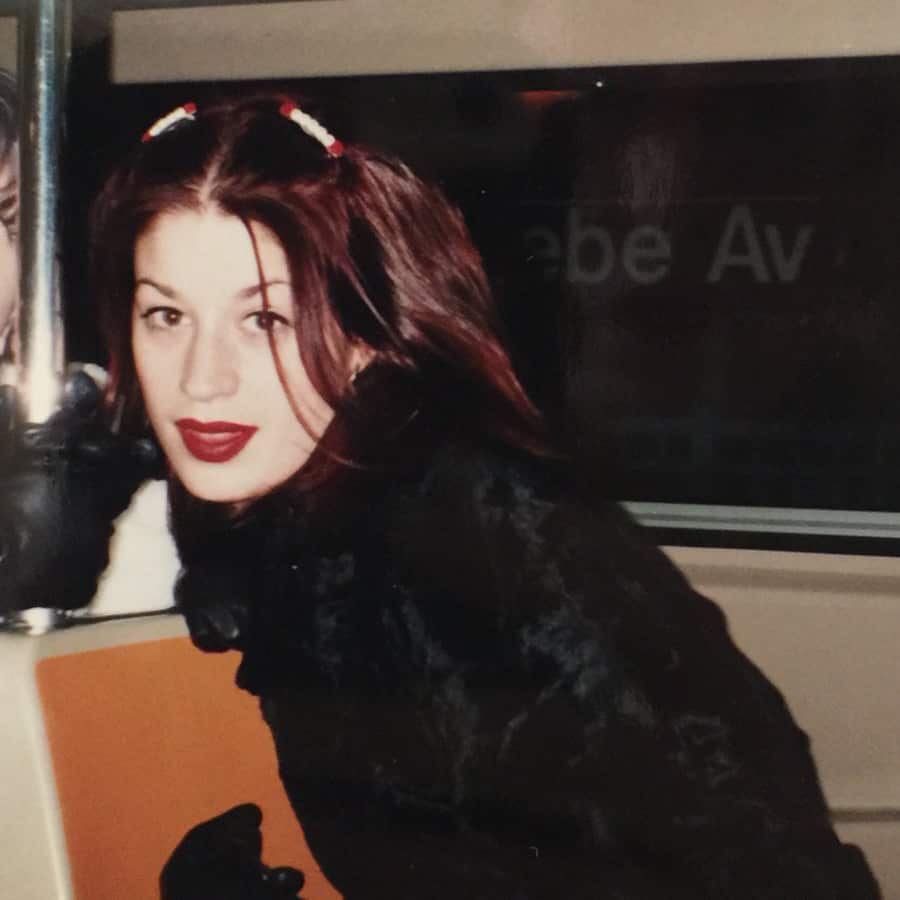 The Tragic Death Of Jennifer Syme

For over four decades now, Keanu Reeves has been making one hit movie after another. Who could forget Keanu’s role as a suburban boy, trying to make good rock music in the film Bill and Ted’s Excellent Adventure? He is into action films as well, as we have seen him in Speed, The Matrix, and now John Wick. Keanu has also starred in romantic films such as Sweet November. With all his successes, there are some interesting trivia about Keanu and his former girlfriend, the late Jennifer Syme.

From 1998 to 2000, Keanu Reeves and Jennifer were together. However, a couple of unfortunate events occurred that led to the couple’s relationship doom. Both being actors, the two met at a party in 1998. As they had an immediate liking for each other, they embarked on a relationship. Keanu and Jennifer didn’t get married, although Keanu did buy a house for Jennifer, and did have a daughter with her. Sadly, their daughter was stillborn. The tragedy led the two to break up. They did continue to be friends. And with bad luck raining upon Keanu, a day after they went out for coffee, Jennifer died in a car accident.

During the time, Jennifer was an actress, she was cast in a couple of films. She was part of the cast of Lost Highway in 1997 and Ellie Parker.

How did Keanu Reeves’s girlfriend die?

Keanu’s girlfriend was Jennifer Syme. She died in a car collision after attending a party at Marilyn Manson’s house.

Who is Keanu Reeves’s girlfriend?

Currently, there is no woman in Keanu’s life. He did, however, have a girlfriend from 1998 to 2000. She was Jennifer Syme. The two met at a party and had a promising relationship. However, after the stillbirth of their daughter, Ava, their relationship came to end. The two remained friends until Jennifer’s untimely death in 2001. To date, Keanu’s dating life has remained quiet. There are many speculations on why he has chosen not to be in a relationship.

What happened to Keanu Reeves’s daughter?

Jennifer Syme and Keanu Reeves had a daughter in the person of Ava Archer Syme-Reeves. On Christmas Eve in 1999, Keanu and Jennifer saw Ava. Sadly, she was stillborn.

What is Jennifer Syme’s full name?

How tall was Jennifer Syme? How much did she weigh?

Jennifer Syme was 5 feet 2 inches tall. She weighed around 115 pounds.

Where was Jennifer Syme from?

Jennifer Syme was an American. She was born in Pico Rivera in California.

Jennifer Syme was never married. She did have a loving relationship with actor Keanu Reeves. Although the two did not get married, Keanu was serious about their relationship, as he even bought her a house. However, when their daughter was stillborn, the event took a strain on their relationship. Jennifer died in a car collision a day after she and Keanu went out.

How much was Jennifer Syme’s net worth?

At the time of her death, Jennifer had an estimated net worth of $1 million.

When was Jennifer Syme born?

Find out why Keanu Reeves will never get married