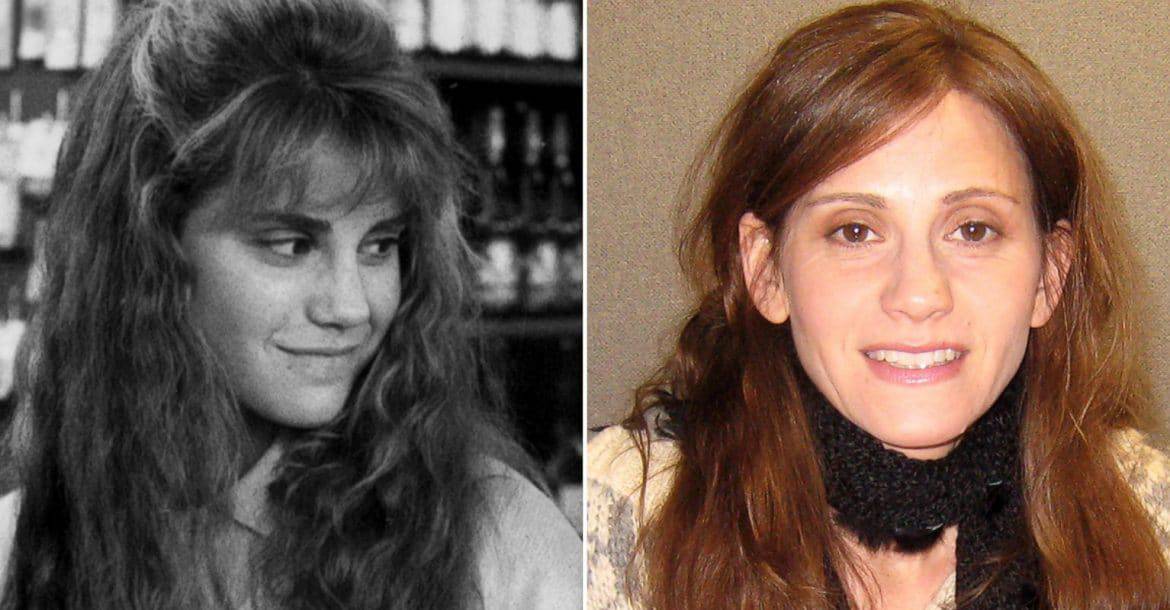 Kerri Green’s Time In The Spotlight

During the time when teen flicks started to invade the motion picture scene in the United States, Kerri Green made a name for herself as she starred in many critically acclaimed roles. And Kerri played quite a handful! One of the most notable is her role in the 1985 film Summer Rental. She plays the role of the daughter of a traffic controller who was stressed and tired of his life.  However, Kerri’s break would come in another teen flick. In the film The Goonies, she plays the role of Andrea “Andy” Carmichael who was at first a vain cheerleader. She would, later on, become an adventurer who was out to make the most of life.

Also, in the film Lucas (1986), Kerri starred with two famous matinee idols by the name of Charlie Sheen and Corey Heim. In the film, she got more critical praise with her role as a woman caught in a love triangle (1986). In spite of all her success, Kerri would, later on, leave the big screen.  She would decide to pursue her interest and love for the arts as she endeavored to finish art studies at Vassar College.

Another interesting trivia about Green is that she co-founded an independent film production company called Independent Women Artists. Working with Bonnie Dickenson as co-founder, co-director and co-writer, the duo would produce the film Bellyfruit (1999). The film was about teen pregnancy, a very widely discussed topic at the time.

What happened to Kerri Green?

Life happened to Kerri Green, and Kerri did well in making the most of it. In the New Jersey Horror Con in the fall of 2017, Kerri was interviewed about her movies. She said that she was very happy with the success of her movies particularly The Goonies. Although she no longer watches her films, she is aware that people still continue to watch them as they talk about universal and relatable themes and concepts about growing up. Kerri remains to be the beautiful woman that she is. She shows no regret in taking a break from film and eventually pursuing her studies in college. She is one great actress who has done her best to have a career and life outside of the film industry.

How old is Kerri Green?

How tall is Kerri Green and how much does she weigh?

Kerri Green is 5 feet 2 inches tall. She weighs around 115 pounds.

Is Kerri Green married or single?

Kerri Green got married during the time she had a hiatus from filmmaking and directing. It was a couple of years after doing The Goonies when she took a break from the big screen.

How much is Kerri Green’s net worth?

Although Kerri Green has not appeared much on-screen, her net worth is around $2 million. Most of her earnings came during the 1980s and 1990s when she did most of her work as an actress and filmmaker.

How many kids does Kerri Green have?

With Kerri Green not being active on social media, she has done her best to keep her life private. What we do know is that she is married and has two children.

If you want more gossip about Kerri Green, or even want to get in touch with her, ask us and we’ll do our best to get you the answers.