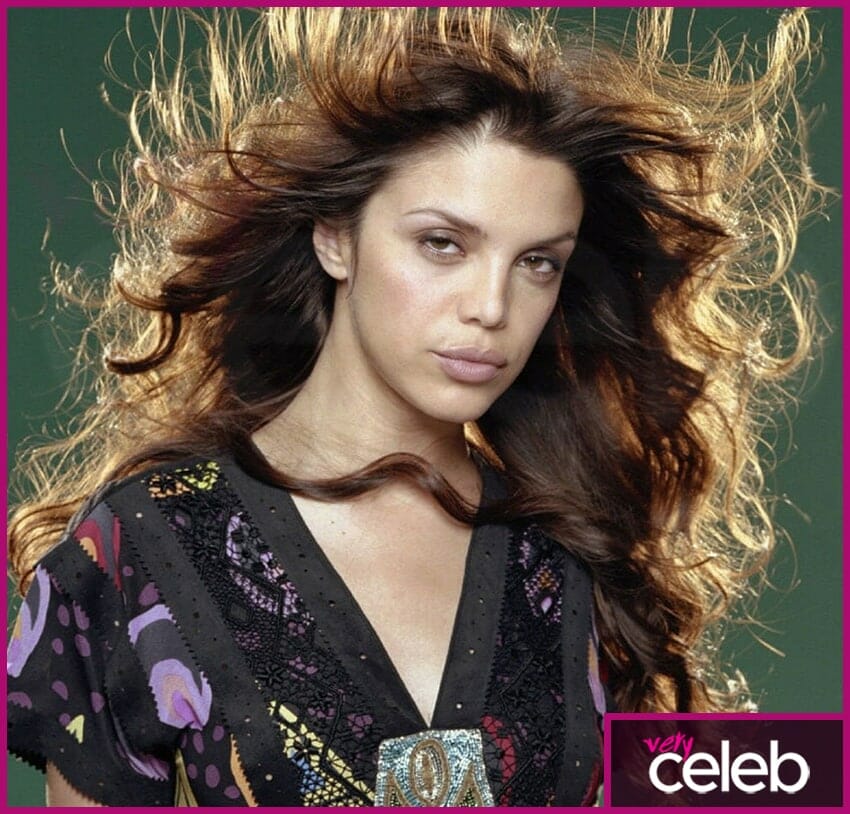 In the Spiderman series that starred Tobey Maguire, Vanessa Ferlito was among the rising talents. Vanessa Ferlito has played several important and interesting roles not only in blockbuster films but also in highly popular television series. Of her many TV shows, the one that stands out is her role as Aiden Burn in the detective TV series CSI: New York. With her Italian ancestry and excellent acting skills, many filmmakers and directors have assigned her Italian and Spanish strong woman roles, which she has fully embraced.

More than her acting skills, many people have followed Vanessa for her real-life role as a single mother. In 2007, Vanessa gave birth to her son Vince. With the demands of her work that takes her to different states in the US, she has done her best to raise a happy son. Her strength of character was instilled early on in Vanessa’s life. Vanessa’s father died when she was only 2-years-old. All of these life experiences gave Vanessa the all-important ability to play characters that are strong-willed, intelligent, and decisive, much like Vanessa Ferlito in real life.

Most people would think that CSI: NY was shot in New York; however, much of the production was done in California. After 2 years of success, Vanessa left the show to go back to New York where she was originally from. Her move to New York in 2005 did not deter her, though, and she remains a well-sought television actress.

Who is Vanessa Ferlito?

Vanessa Ferlito is an Italian-American film and television actress. She began her career in acting when she was only 23-years-old. From her first role in the television series The Sopranos, she has blossomed to become one of the best actresses on television. Vanessa has usually played the role of a strong woman who seeks to implement and enforce the law. In the television show Graceland, she played the role of Charlie Damarco, an FBI agent. However, the role that she is most famous for is detective Aiden Burn in CSI: NY. Although Vanessa has not enjoyed equal success in film, she has been cast in many full-length films such as Spiderman 2, Death Proof, and Wall Street: Money Never Sleeps.

What is Vanessa Ferlito’s ethnic background?

Born in New York on December 28, 1980, Vanessa is an American with Italian ancestry.

Vanessa is 5 feet 6 inches tall and she weighs 127 pounds.

Is Vanessa Ferlito married or single?

Vanessa Ferlito is single. There were rumors that Vanessa dated Quentin Tarantino in the past. Though she has been dating, she has not tied the knot with anyone.

How much is Vanessa Ferlito’s net worth?

Since Vanessa started her acting career in the early 2000s, she has now been working for almost two decades. Her years in the acting business have allowed her to amass a net worth of around $6 million.

How many kids does Vanessa Ferlito have?

Vanessa has one child who goes by the name Vince. Vanessa gave birth to Vince in 2007.

If you want more gossip about Vanessa Ferlito, or even want to get in touch with her, ask us and we’ll do our best to get you the answers.

How Kerri Green Got Popular: 10 Things You Didn’t Know