The Tragic Story Of The St. John's - Son Dies of Suicide, Father Dies of Heartbreak
Advertisement 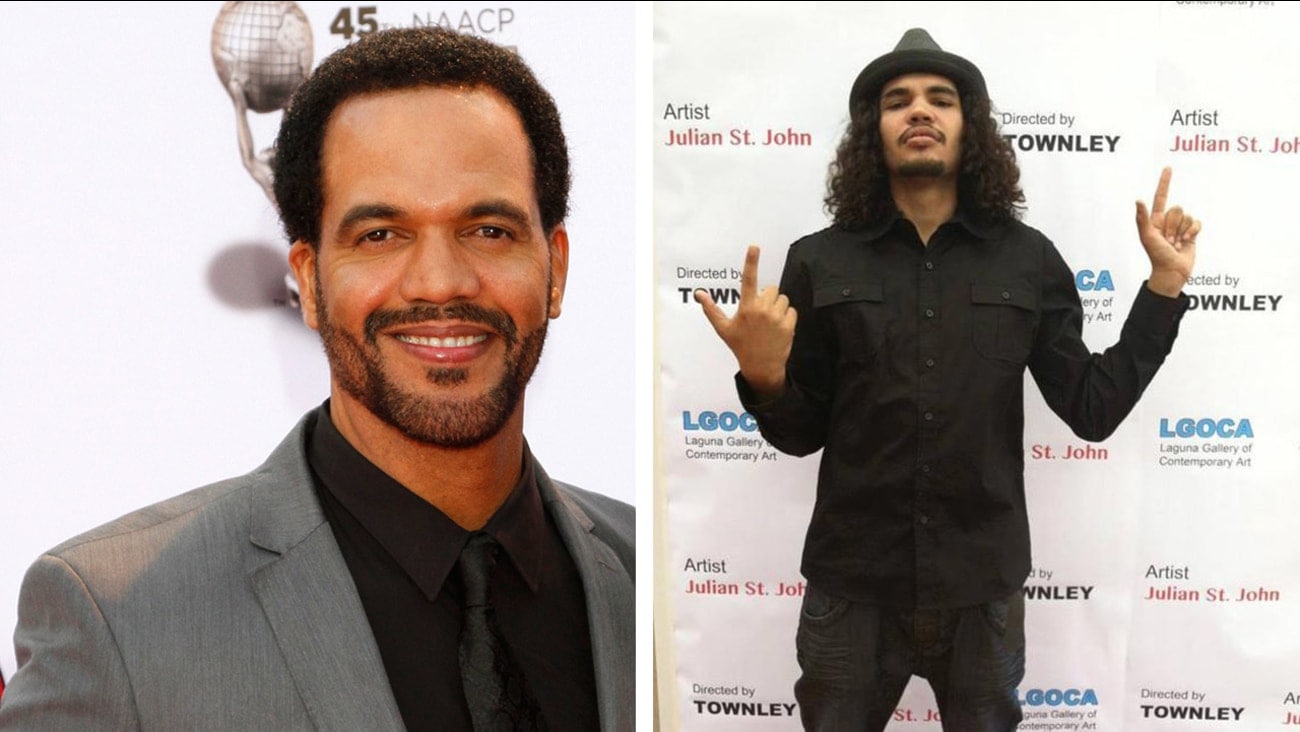 Who Was Julian St. John?

A death in a celebrity family is instantly a newsworthy item; but two deaths in a matter of years is what other people call a ’Hollywood tragedy.’ This is the case for the deaths of actor Kristoff St. John and his son Julian St. John.

Julian St. John died in an apparent suicide on November 23, 2014. He was 24 years old. Julian had started his long battle with schizophrenia at the young age of 18. He was officially diagnosed and he had to be admitted at the Long Island Facility to seek medication. Julian has suffered a tremendous amount of loneliness and claustrophobia, so his family decided to seek professional help.

According to reports, he was found unresponsive in the bathroom of the facility on that fateful day of his death. While it was ruled as a suicide, the official cause of death has not been determined. Julian’s long history of struggle with his mental illness prompted both his parents to support efforts for mental health in the US.

This was the first tragedy in the St. John family. Everyone tried to move on from this painful loss, only to be confronted by another death five years after. Television actor and Julian’s dad Kristoff St. John died on February 2, 2019.

How old was Julian St. John when he died?

Julian was 24 years old when he died. His parents were devastated and said that he fought “long and hard against an illness for which there is no cure”. The funeral was held on December 5, 2014, which would have been Julian St. John’s birthday.

Julian’s father Kristoff St. John died in an accident with hypertophic heart failure as the main cause. The actor was 52 years old. “The Young and the Restless” actor died on February 3, 2019. Initially, his death was deferred pending additional investigation after the autopsy was completed. Reports say that Kristoff St. John developed certain mental and physical issues following the death of his son Julian in 2014. Being a suicide loss survivor, Kristoff had to deal with the agony of unwillingly bearing the pain of losing a son. A month before his death, Kristoff St. John retweeted a line that shows his grief over the death of his son. It reads: “Grieving the loss of a child is a process. It begins on the day your child passes, and ends the day the parent joins them.”

This led people to think that his son’s death took a tremendous toll on Kristoff’s own willingness to live, which is a problem among suicide loss survivors. His fans concluded that the painful emotions Kristoff associated with this son’s death contributed to his mental and physical decline. Indeed, his ex-wife had announced to the media that Kristoff St. John “died of a broken heart” following the death of their son.

What was Julian St. John’s nationality?

Julian was an African-American. He grew up in Los Angeles, California.

How tall was Julian St. John and how much did he weigh?

What was Julian St. John’s estimated net worth?

How many kids did Julian St. John have?

Julian didn’t have any children. 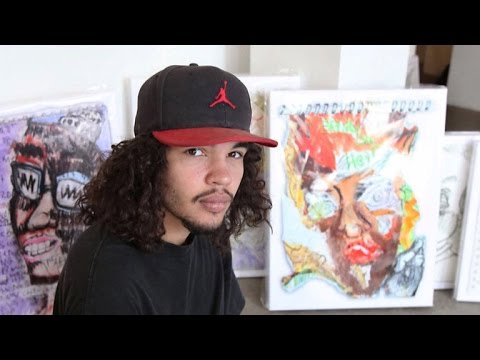 Get the Goss On Tom Hanks Sons!