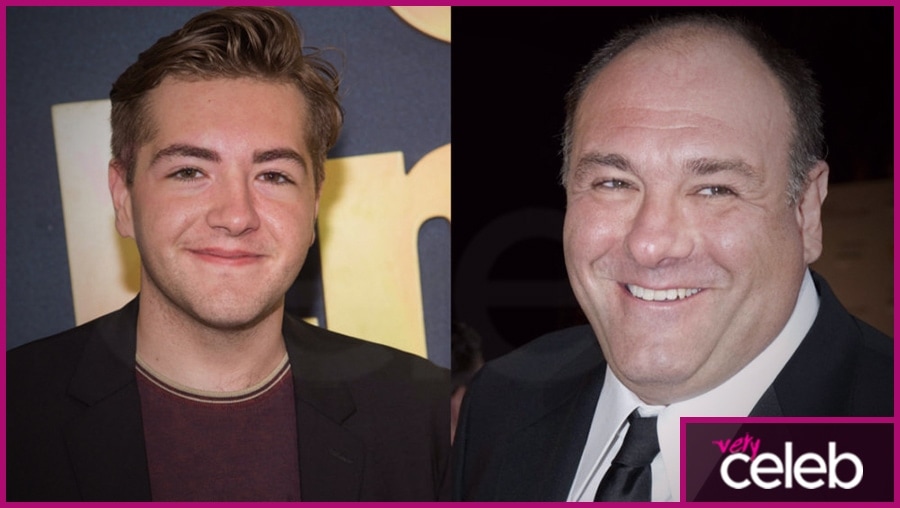 Celebrity parents can be a bit hard on their own children. Some of them discourage their kids from entering the entertainment industry. This is largely because of the harsh controversies in Hollywood, the difficult showbiz system, and the unpredictability of stardom. The strong parental control may have worked for some celebrity kids, but most of them just go for their natural love for performing.

This is what happened with young Hollywood actor Michael Gandolfini. Born on May 10, 1999, his father, actor James Gandolfini was strongly against Michael’s pursuit of an acting career. The older Gandolfini actually advised Michael to either go into sports or at least be a film director. Michael’s father wanted a more behind the scenes career for his son where Michael can be more in control, but Michael’s love for acting only grew bigger.

In 2013, Michael’s father passed away in Rome. The Gandolfinis were spending a summer in the European city. After a day in the summer heat, Michael found his father unconscious in the bathroom late in the evening. His father died of a heart attack 20 minutes after being rushed to the hospital.

This tragic death of his father became Michael’s cue to pursue a career in show business. He enrolled at New York University to take up acting. He went on auditions, and got a minor role in the feature film “Ocean’s 8”.  Later on, he was cast in the HBO series “The Deuce”. His most memorable acting job to date was a role in 2019 in the series “The Many Saints of Newark” as the young Tony Soprano, a role played by his father in the hit series “The Sopranos”. He described playing this character as an intense and challenging process as he had to watch his father’s old series to prepare for the role.

Who is Michael Gandolfini’s dad?

Michael Gandolfini’s father is James Gandolfini. James Gandolfini was an Italian actor who played the role of Tony Soprano in the HBO crime series “The Sopranos.” As a result of his amazing acting in the series, he won three Emmy awards and one Golden Globe Award. He started as a theater actor in the 1992 Broadway production of “A Streetcar Named Desire”. James continued doing Broadway productions before he landed roles in feature films like True Romance in 1993 and Terminal Velocity in 1994.

His worldwide acclaim reached its highest with his role in “The Sopranos,” which was dubbed by many critics as one of the best performances in television history.

How old is Michael Gandolfini?

Michael Gandolfini is 23 years old. True to his star sign, Taurus, Michael is ambitious, stubborn, and practical, with a soft spot for artistry.

What is the nationality of Michael Gandolfini?

Michael is an American citizen. He is of American and Italian descent.

How tall is Michael Gandolfini and how much does he weigh?

Is Michael Gandolfini married or single?

Michael is not married, and currently not dating anyone.

How much is Michael Gandolfini’s net worth?

Michael’s net worth is estimated at $5 million. This comes from his income as a working actor from 2014 to present.

The Tragic Story Of The St. John’s – Son Dies of Suicide, Father Dies of Heartbreak💔