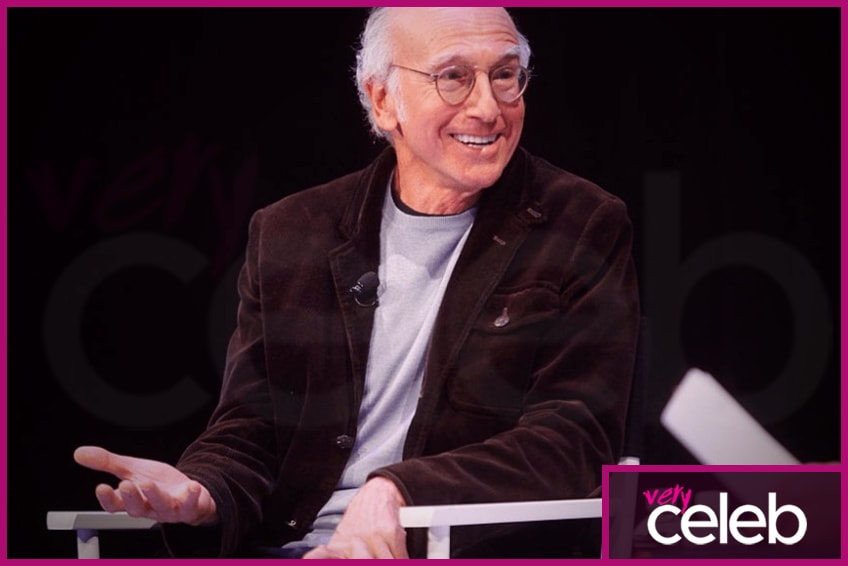 Larry David is an American icon known for his contribution in the field of television comedy. He has acted, written, directed, and produced hundreds of comedy shows on television. Primarily, it was he and Jerry Seinfeld who co-created the television series Seinfeld. For the first seven seasons of the show, David was executive producer and writer for the show. Later on, Larry David embarked on creating and producing the HBO series Curb Your Enthusiasm. In the comedy show, he portrayed a partially fictionalized version of himself. Starting in 1999, he had a hand in every episode, either writing or co-writing the script for each and every one. He and his former wife are writer contributors for the Huffington Post.

What else do we know about Larry David?

Larry David is a comedian laureate.  His awards and achievements as a tv comedy writer, producer, and director speak volumes of his greatness in the industry. In 1993, Larry David earned him two Primetime Emmy Awards for co-writing and producing the comedy series Seinfeld. These two awards included recognitions for Outstanding Comedy Series and Outstanding Individual Achievement in Writing in a Comedy Series.

Before he became famous as a writer, actor, and producer, Lawrence Gene David worked first as a stand-up comedian. He would later take his talents to television comedy as he wrote and starred in Fridays in ABC. For a time, he also wrote for Saturday Night Live. To date, Larry David has amassed a total of 27 Primetime Emmy Award nominations and three Golden Globe Award nominations to his name. Comedians voted for him to be named as the 23rd greatest comedy star in The Comedian’s Comedian list. In 2010, Larry was awarded the Laurel Award for TV Writing Achievement by the Writers Guild of America.

What is the nationality of Larry David?

Larry David was born in Brooklyn, New York. He is an American.

How tall is Larry David and how much does he weigh?

Is Larry David married or single?

How much is Larry David’s net worth?

Larry David has a net worth of $450 million. This he earned from the success of Seinfeld He still earns from the HBO show Curb Your Enthusiasm.

How many kids does Larry David have?

Larry David has two daughters – Cazzie Laurel and Romy March David who were born in 1994 and 1996, respectively.

When did Larry David leave Seinfeld?

After penning an impressive 62 episodes, and winning a prestigious Primetime Emmy Award for The Contest episode, David left the show after the seventh season in 1996. He did, however, return to write the series finale 2 years later.

Why did Larry David leave Seinfeld?

It’s been widely reported that David felt overwhelming pressure to keep up the comedic value of Seinfeld, and that’s the reason for his departure. During his tenure writing the hit show, he threatened to walk countless times, but it appears that after seven long season, he decided to follow through.

Larry David is related to what politician he plays on SNL?

Beginning in 2015, David has been a regular on Saturday Night Live, known for his portrayal of Bernie Sanders, the 2016, and 2020 United States presidential election candidate. However, after taking part in the PBS program Finding Your Roots, he discovered that they are, in fact, distantly related. According to David, they are “third cousins or something”.

How old is Larry David?

Posted by Curb Your Enthusiasm on Wednesday, September 27, 2017

Kathy Griffin: Her Net Worth and Much More

Jordan Schlansky – Who Owns the Talent?👀