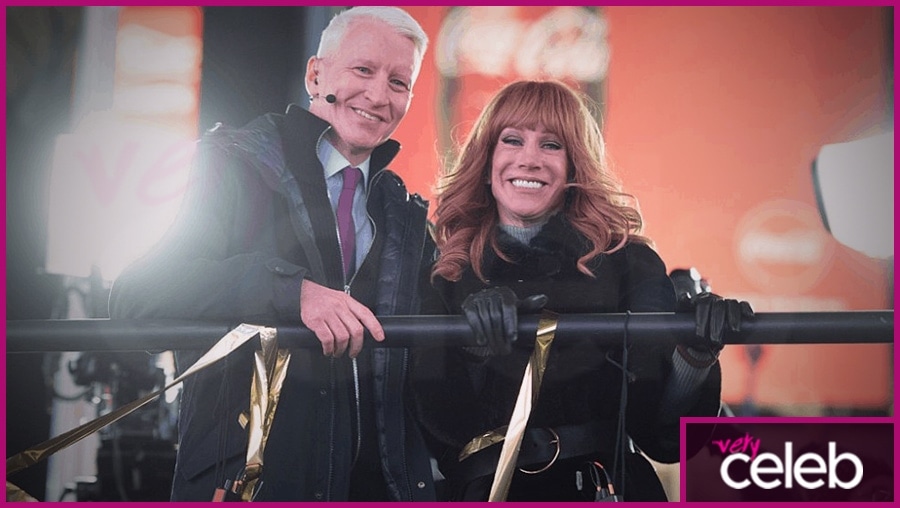 Who is funny woman Kathy Griffin?

Kathy Griffin, originally known as Kathleen Mary Griffin, is perhaps the most successful female American comedian, and has, to her name, many award-winning comedy albums and specials. She has won two Primetime Emmy Awards for her performances in her reality show Kathy Griffin: My Life on the D-List, and is in demand as a television mainstay.

Kathy spent her childhood in Illinois before moving to Los Angeles in 1978. There she trained and took drama classes at the Lee Strasberg Theatre and Film Institute. This landed her a position as a member of The Groundlings, a renowned comedy troupe. By the early 90s, Kathy had numerous stand-up comedy shows and TV guest appearances under her very stylish belt. She went on to achieve international acclaim when she was given a supporting role in NBC’s sitcom Suddenly Susan. More shows came her way, leading her to worldwide fame and success as a comedian.

Most recently, there have been back and forth roastings between Kathy and outspoken conservative Ben Shapiro.

What else do we know about Kathy Griffin?

Kathy Griffin is the queen of reality comedy shows. Her comedy reality show Kathy Griffin: My Life on the D-List which aired from 2005 to 2010 was a worldwide sensation. The show earned her two Emmy Awards. To date, Kathy Griffin has six comedy albums under her name, all critically acclaimed and landing several Grammy nominations.

What is the nationality of Kathy Griffin?

How tall is Kathy Griffin and how much does she weigh?

Is Kathy Griffin married or single?

Kathy Griffin has been married twice. The first one was with Matt Moline who was a tech guy working in Silicon Valley. They got married in 2001 and divorced in 2006. Afterwards, Kathy was romantically linked to Apple co-founder Steve Wozniak, before dating marketing executive Randy Bick. They got married on New Year’s day of 2020.

How much is Kathy Griffin’s net worth?

Kathy Griffin’s net worth is $40 million.

How many kids does Kathy Griffin have?

What happened to Kathy Griffin?

Outspokenly anti-Trump, in May 2017, Griffin posted videos across her social media accounts of her holding aloft “a mask styled to look like the severed, bloody head” of Donald Trump, in protest at his comments made against Megyn Kelly. Kelly has been an outspoken critic of POTUS, and has also had run ins with Matt Lauer. As a result of these videos, Griffin published an apology, which was subsequently retracted after she was fired from CNN, had her tour dates canceled and placed, by the Justice Department, on the No Fly List.

She later released a video, Kathy Griffin: A Hell of a Story, detailing the backlash she experienced.

What is Kathy Griffin doing now?

Griffin announced her engagement to long term boyfriend, Randy Bick, on New Year’s Eve 2019, getting married the next day!

How old is Kathy Griffin?

Kathy Griffin having fun with her dogs!

Need a little #stayhomesavelives humor? Oh, and by calling for Darth, I am referring to Twitter legend @Darth. A good follow on the twitter if u like #puppies #dogs or as Darth says #puppers

Larry David – All The Facts You Ever Needed to Know