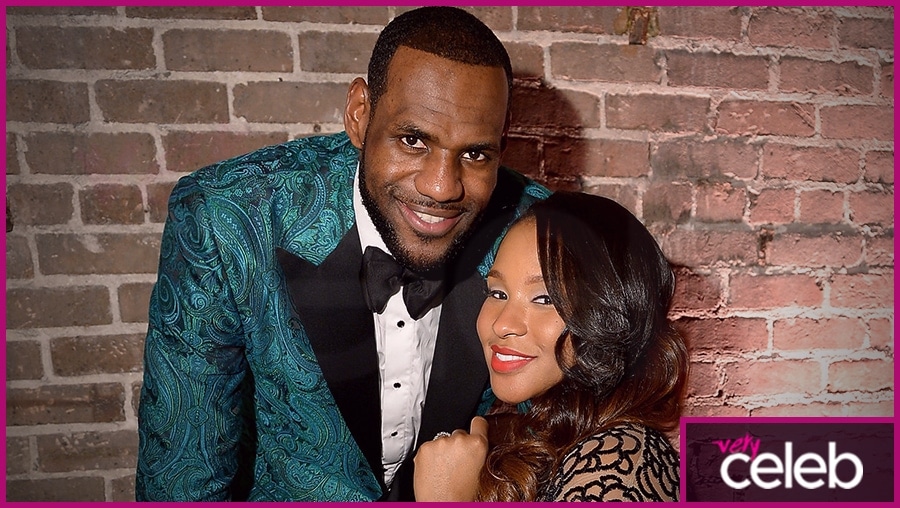 Next to Michael Jordan, it is probably LeBron James who has the distinction of being the greatest basketball player. He has brought almost all the teams he has played for into numerous National Basketball Association (NBA) championships. He has shoe sneaker and brand endorsements that have led him to so much fame and fortune. He is also one of the most influential persons on the planet as his opinions continue to shape people’s perspectives on not just sports but everyday life as well. Still, despite all of his successes, there is one woman, one person, LeBron James defers to. It is his wife Savannah James. Let us find out more about the woman, Savannah James.

With LeBron James being one of the wealthiest sports athletes today, he has remained loyal and true to his wife who happens to be his childhood sweetheart. Savannah and LeBron went to the same high school, Buchtel Community Learning Center. With LeBron being the young basketball prodigy that he already was even before he finished high school, it was important for him to be surrounded by people he trusted. Indeed, one of those people is no other than his wife, Savannah.

They met in 2002 when both of them were still in high school. LeBron was a high school basketball phenomenon, while Savannah was a cheerleader and softball player. After they went out for a couple of dates, the two found love in each other’s arms. Come 2011, LeBron proposed, and by 2013, they were married. She always looks impeccably turned out with stylish outfits and beautifully healthy hair.

These days, the couple has made it a point to share whatever fortune and blessings they have as they continue to give to those who have less in life. Like LeBron, Savannah is a well-known philanthropist who goes about doing charities. As a testament to her advocacy of helping people, particularly women, Savannah launched “Women of Our Future,” which is a mentorship program for high school girls in Akron, where she and James were from.

Who is LeBron James’s wife?

LeBron James’s wife is Savannah Brinson James. She is a businesswoman and philanthropist. Born and raised in Akron, Ohio, much like LeBron James, the two were high school classmates who have been together since 2002. LeBron James was drafted in the NBA in 2003. This means that before LeBron’s astronomical fame, the two have been together. Both her and James have founded charitable institutions and foundations mostly in support of the communities they grew up in. Like LeBron, she believes in helping women, children, and those in need rise above the challenges of life in order to become better and live a better life. Her foundation called “Women of Our Future,” together with LeBron’s “LeBron James Family Foundation,” works for the betterment of people mostly in Ohio. They provide financial and academic support and services. Together with these amazing facts, Savannah is a highly creative interior designer as well.

How many kids does Savannah James have?

Savannah James is married to basketball superstar LeBron James. Both from Akron, Ohio, the two were high school sweethearts and have been together since high school. On December 31, 2011, LeBron proposed to Savannah on the day of his birthday celebration and New Year’s. Less than two years later, on September 14, 2013, they were married with the ceremonies taking place at the Grand Del Mar hotel in San Diego, California.

When you and your better half are featured in The September Issue of @voguemagazine on their 125th year anniversary… Wow!! Many thanks!!!!#WordsCantDescribe #WhenYouJustDoYou #BeHumble

What is Savannah James’s age?

What is the nationality of Savannah James?

Savannah was born and raised in Ohio. She is American.

What is the net worth of Savannah James?

Savannah James has a net worth of around $24 million from her and her husband’s business pursuits and engagements.

A driving interview with Savannah James

How tall is Savannah James and how much does she weigh?

LeBron James is a force of nature; he is fast and agile at 6 feet 8 inches or 203 cm. Of course, his wife would look a little smaller; however, Savannah stands 5 feet 7 inches or only 170 cm (when compared to LeBron). She weighs 130 pounds or 58 kg. 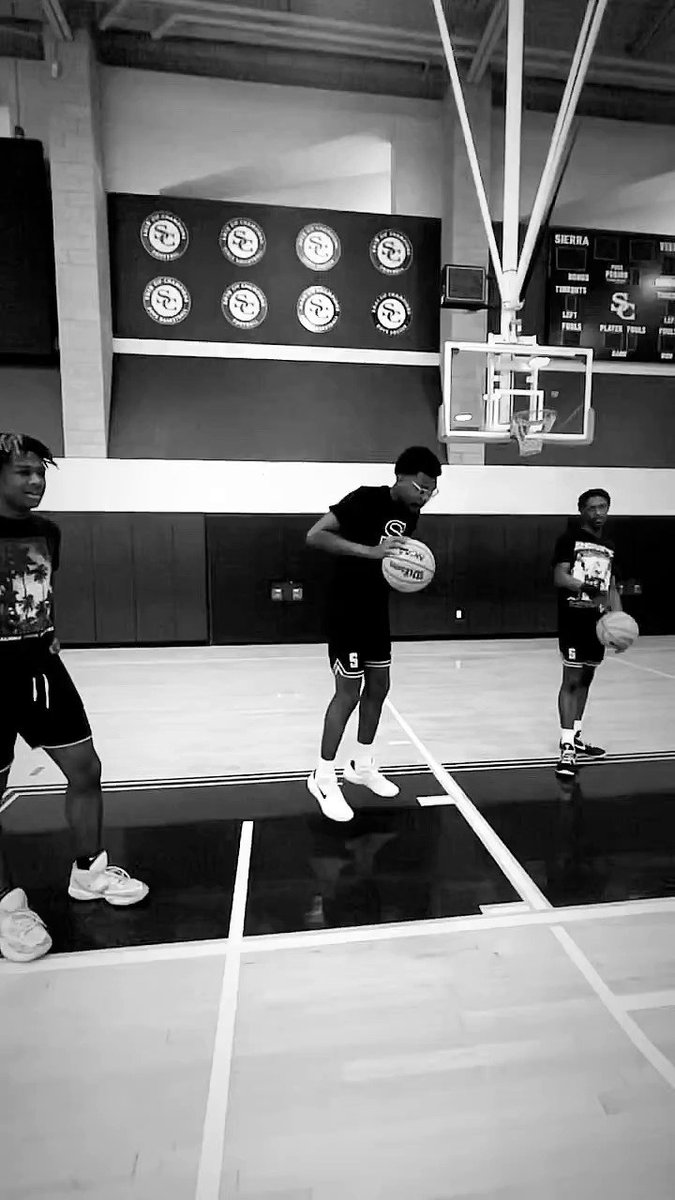 We can find a way for you to contact Savannah James!

Very Celeb is aware that we all want to get in touch with our favorite celebrities. That is why you can contact us and we’ll search our archives and help you find even more info about Savannah James!