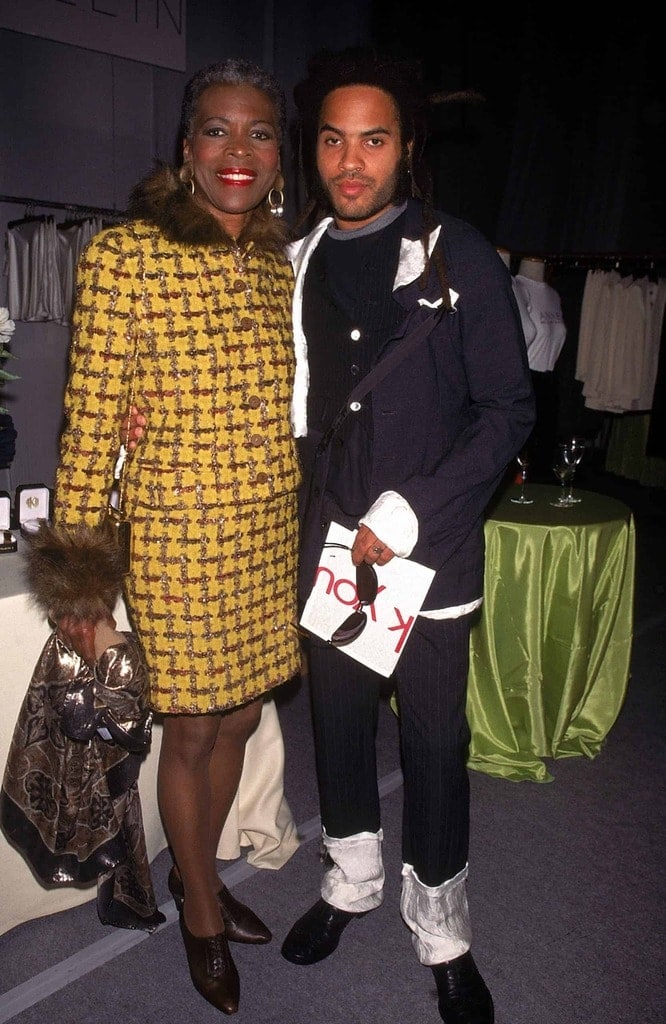 American singer Leonard Albert Kravitz, also known as Lenny Kravitz was born to parents actress Roxie Roker and Sy Kravitz. Sy was part of NBC history and a well-known producer. Even in his later years, he impressed everyone for continuing to contribute so much to the movie industry. Roxie Roker starred in the sitcom The Jeffersons playing Helen Willis, and was also a successful stage actress, winning an Obie Award and being nominated for a Tony Award for her portrayal as Mattie Williams in The River Niger.

Sadly, both Roxie and Sy have died – Roxie from an aggressive form of breast cancer in December 1995, aged 66, and Sy from leukemia in October 2005. Naturally, this badly affected their only child, Lenny.

Where were Lenny Kravitz’s parents from?

How old were Lenny Kravitz’s parents when they died?

Roxie was 66 years old when she died of breast cancer, and Sy was 81 when he died from leukemia.

What was the net worth of Lenny Kravitz’s parents?

Roxie had an estimated net worth of $6 million gained from being a news anchor, actress, and TV personality. Her ex-husband Sy Kravitz, had a net worth of $1 million at the time of his death.

Who are Lenny Kravitz’s Parents?

The parents of Lenny were Roxie Roker and Sy Kravitz.

Lenny Kravitz as a boy with his mother

The strength of this beautiful black woman still carries me today. #InternationalWomensDay

What did Lenny Kravitz’s parents do for a living?

Roxie Roker was an actress, news anchor and TV personality. Her husband, Sy Kravitz, was a television producer for NBC.

Another legend and artist has left this realm to go home. #SarahDash, one third of the super group LaBelle leaves an indelible mark in the world of music. The female trio, Patti Labelle, Nona Hendrix, and Sarah Dash were Afro-punk before there was a term.

Want to speak to Lenny Kravitz?

The Very Celeb team can find intricate details about Lenny Kravitz’s life, which sometimes includes their manager or personal contact info. Ask us here and we’ll make every effort to deliver.

Get the Goss on Mia Farrow and Woody Allen, Ronan Farrow’s Parents

Who are the Parents of Jussie Smollet? All the Js!