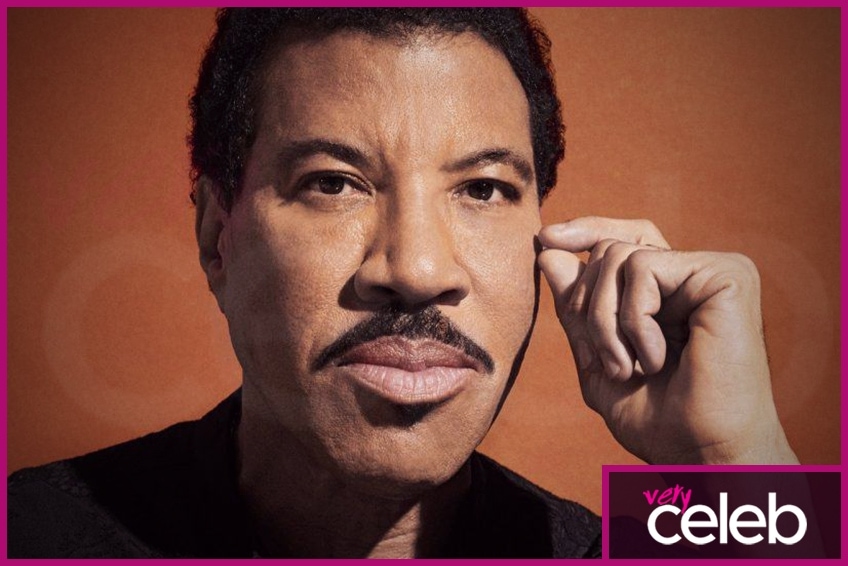 Lionel Richie is one of the most well-listened to and popular balladeers of all time. As one of the last artists to hold the Motown bastion and tradition, Lionel began his career by singing ballads with the Commodores group. This funk/soul band honed Lionel’s skills and prepared him for the world-renowned artists that he would later be. Any person who sought, knew, lost, and embraced romance, especially in the 1980s, would know Lionel Richie. For example, his song, Endless Love, was referenced and sang in the hit television sitcom Friends by Matthew Perry’s character Chandler Bing after breaking up with his girlfriend. Lionel Richie’s romance songs were very soothing and thus provided a good respite from the kind of lively songs that became famous during the time when Madonna and Michael Jackson were hitting the Billboard charts.

As a soundtrack for the film White Nights, his ever-popular song especially for the yuppies of the 1980s, Say You Say Me, won Best Original Song in the Academy Awards. There are other ubiquitous Lionel Richie songs that would easily ring a bell and bring back memories of the soulful 1980s. For instance, Lionel co-wrote and recorded a worldwide phenomenon in the song We Are the World with Michael Jackson. This song coincidentally won four Grammy Awards and was awarded Song of the Year in 1985. Winning once, Richie has been nominated twice for the Golden Globe awards. He has also appeared in a couple of movies such as The Preacher’s Wife and Endless Love. He would later on go on tours singing his other worldwide hits such as Three Times a Lady and Do It To Me. Truly, Lionel Richie’s portfolio of songs is as good as it could be for a man who worked his way up to music stardom.

What band was Lionel Richie in?

Lionel Richie, at the beginning of his career in the late 70s and early 80s, was with the Commodores. His fame grew even more when he separated from the group as he began singing solo and writing for many other famous singers such as Kenny Rogers. He played the saxophone and sang for the Commodores.

Does Lionel Richie have a wife?

Having had two previous marriages that both ended in divorce, Lionel is currently not married. However, he is dating Lisa Parigi, who is 40 years his junior.

From the travel diaries… 📖

Where was Lionel Richie born?

Lionel is American as he was born in Tuskegee, Alabama.

How many kids does Lionel Richie have?

Lionel has an adopted daughter in the person of Nicole Camille Escovedo. In his second marriage, he was able to raise two children, and they are Miles Brockman and Sofia Richie.

Lionel Richie with his daughters, Sofia and Nicole

Found out today was “Father/Daughter Take A Walk Day”…let’s just say we didn’t get too far. Love you both @nicolerichie & @sofiarichie

How tall is Lionel Richie and how much does he weigh?

Lionel stands at 6 feet 1 inch or 185 centimeters. His registered weight is 152 pounds or 69 kilograms.

What age is Lionel Richie?

How much is Lionel Richie worth?

Being a funk and soul singer prior to his worldwide success, Lionel made a decision to turn to a romantic singer. This led him to make numerous top-selling billboard songs. With songs like Endless Love and Three Times a Lady, he has a staggering net worth of $200 million.

How old is Lionel Richie’s wife?

Lionel Richie was married twice. His first wife was Brenda Harvey. His second wife was Diane Alexander. Both marriages ended in a divorce. The current ages of his former wives are 69 and 55 years old, respectively. Currently, Lionel Richie is dating Lisa Parigi who is more or less 40 years younger than him.

Tickets for my shows in Las Vegas are on sale now! | “HELLO by Lionel Richie,” available now - https://t.co/8HivVbwGq3 | Watch me on @AmericanIdol 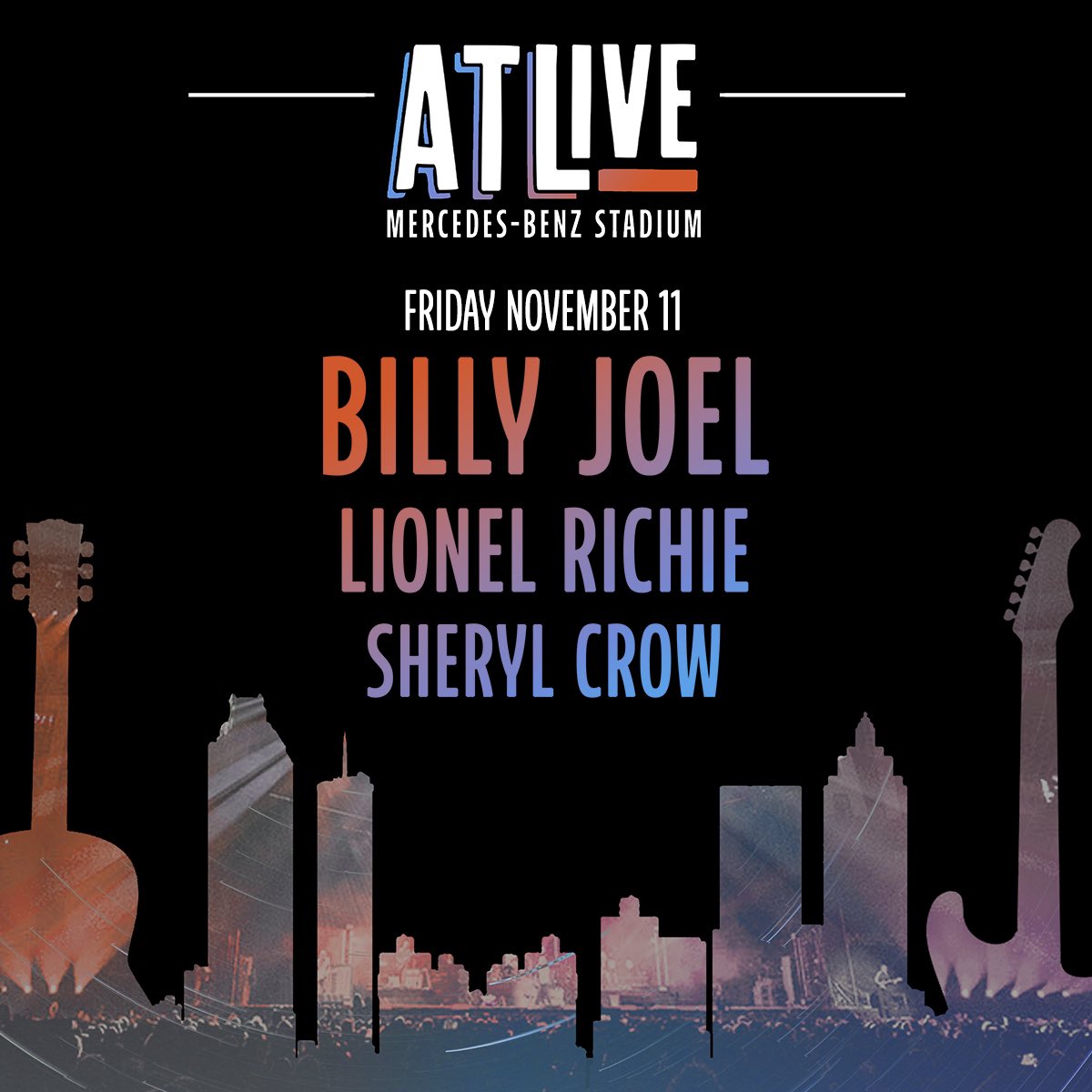 Atlanta! I'm excited to announce that I'll be performing on Friday November 11 at ATlive @MBStadium... Tickets are on sale Friday August 12 at 10am. See you there!

Atlanta! I'm excited to announce that I'll be performing on Friday November 11 at ATlive @MBStadium... Tickets are on sale Friday August 12 at 10am. See you there!

Be the FIRST to make that crucial first impression! 😍 Sign up at http://bit.ly/IdolAuditionsIAA to audition from home WEDNESDAY!

Last year we went to the moon and back looking for stars 🤩 on @americanidol. There aren’t enough light years in the universe to stop this crew! @lukebryan, @katyperry, @ryanseacrest, and I are back for more #AmericanIdol! See you all in the fall

Want to speak to Lionel Richie?

The Very Celeb team can find intricate details about a celebrity’s life, which sometimes includes their manager or personal contact info. Ask us here and we’ll make every effort to deliver.