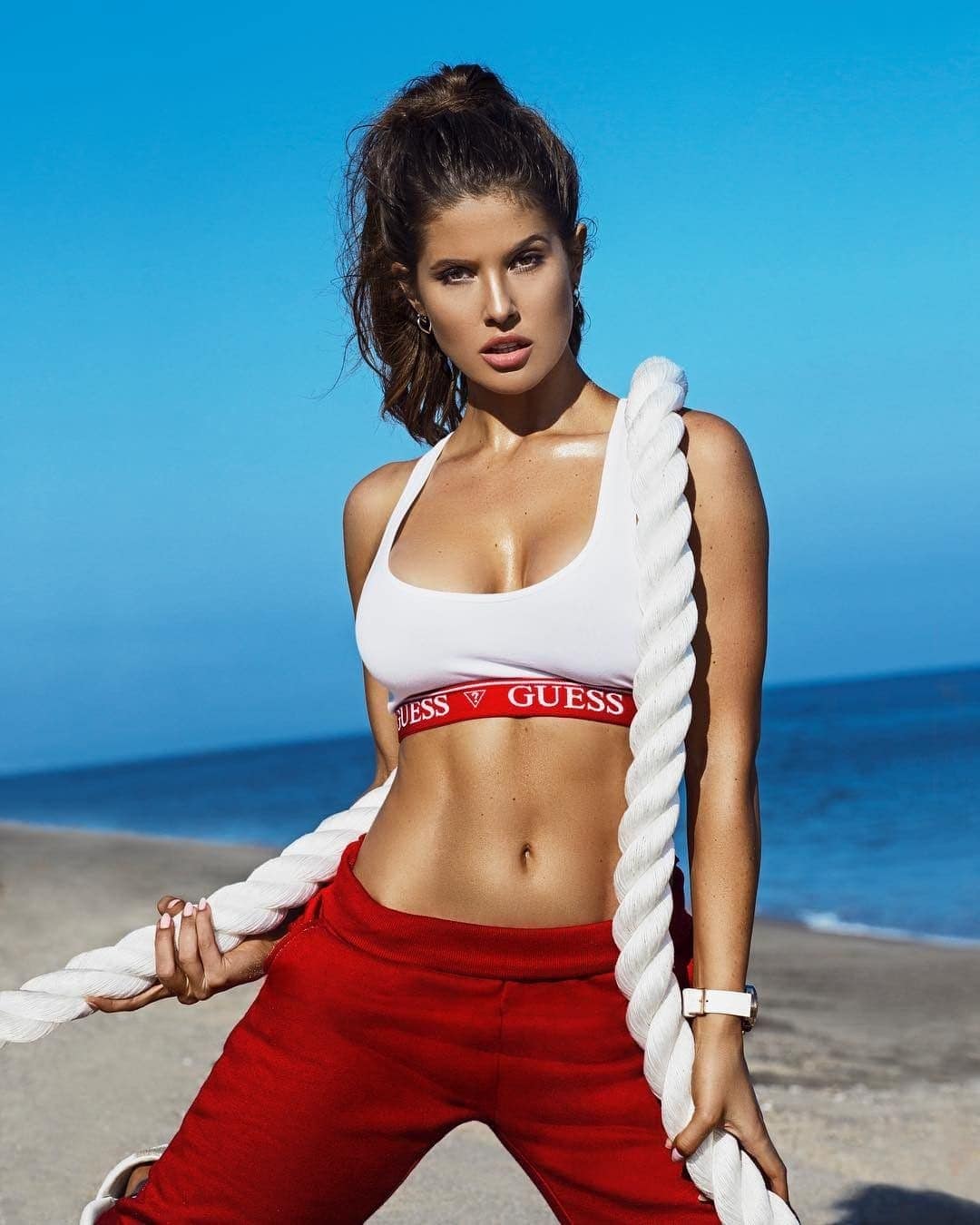 Who is Logan Paul?

Logan Alexander Paul is an internet personality and an infamous YouTuber. He started posting videos on YouTube in 2013 after the Vine app closed. Now, his channel has more than 2.3 million followers and is ranked 54th in the US’s most subscribed channels.

Logan also acted on TV and in films. Some of his roles appeared on The Thinning, The Thinning: New World Order, and Law & Order: Special Victims Unit and Bizaardvark.

Despite his accomplishments, he was also involved in controversies. One of the most talked-about is his YouTube video of his visit to Japan and footage of a corpse was included. He later apologized for this and took down the said video but only after around 6.3 million viewers had already expressed their dismay about the video and Logan’s actions in said trip.

In 2018, Paul’s revenue from his YouTube channel started falling drastically. All advertising on his channels was suspended by YouTube so he switched to the Twitch platform instead, but stayed on probation for 90 days.

Who is Logan Paul dating now?

Currently, Logan is dating Amanda Cerny. Amanda is a popular YouTuber with her own channel with nearly 3 million subscribers. Prior to that, she was at 4 million subs on Vine. She is a director, actress, former PlayMate of the Month in October 2011.

Amanda began modeling at the tender age of 15 but as a hobby. She worked her way up to become PlayMate of the Month by the age of 20. Her social media content quickly showed her to be relatable and her Vine account quickly got to over 4.6 million followers. She now has followings on all major platforms: YouTube, Snapchat, Facebook, and Twitter.

If it wasn’t there, perhaps you saw Amanda in one of her film or video appearances. The most well-known, arguably, being her 2018 cameo in Cardi B’s video for I Like It alongside J Balvin and Bad Bunny.

She was also in Internet Famous and Maroon 5’s Don’t Wanna Know video, both in 2016. In 2018 she took a role in Ridiculousness, followed by, in 2020, a Punjabi music video, Where Baby Where with Gippy Grewal and a role in iCarly.

Until an undisclosed date in 2020, Logan was dating another model, Josie Canseco but she announced their split in January of 2021. Josie graced the Between Good & Evil podcast, saying:
“Me and Logan split a little bit ago … we’re like fine now. I don’t know where we’re at exactly… but we love each other and we’re trying to find a respectable place … Also he has a lot going on with his fight coming up. He has training camp, I’m just trying to be supportive and be what he needs in a partner and I think vice versa. We’re just kind of like figuring s–t out.” It seems like both are happy to forge their own paths ahead.

Does Amanda Cerny have any notable exes?

Amanda’s most popular YouTube video shows her being carried aloft, twirling and generally spoofing the Instagramable version of a relationship with Jay Alvarrez.

That was over 4 years ago. Since then she has had dalliances with the 19-years-her-senior comedian, Dane Cook.

Before she upgraded to Justin Beiber in 2016.

What is Logan Paul’s Girlfriend’s nationality?

Amanda Cerny is American.  Although she was born in Pittsburgh, Pennsylvania, her family moved while she was young, so she grew up in Florida.

How old is Amanda Cerny?

Amanda Cerny was born on June 26, 1991, making her a cute Cancerian. She is now 30 years old. Astrologists say that in couples like these there is actually a pretty good chance of success. Despite Amanda being born under a Water sign, and Logan being a Fire sign, Aries, these two may have a rocky beginning but can make a long-lasting relationship if they’re emotionally vulnerable with each other.

How tall is Amanda Cerny and how much does she weigh?

Does Amanda Cerny have any children?

No, Amanda doesn’t have children with any of her exes, although we would have loved to see that Beiber-Cerny baby. In 2018, Cerny posted a video on her YouTube channel entitled My Kids, however, it’s a charitable project with frankly adorable children benefiting from the work of #TeamAmanda. Take a look and see how natural she is with them. Her followers put it into words beautifully below. 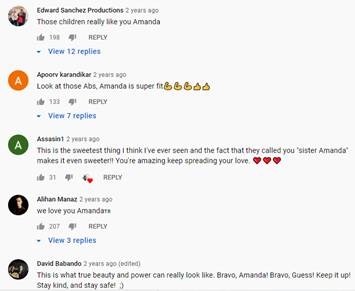 [custom-twitter-feeds screenname=”AmandaCerny”]
In this article:
Up Next:

Donald Trump Jr.’s Girlfriend, Kimberly Guilfoyle – The story of the model and lawyer.