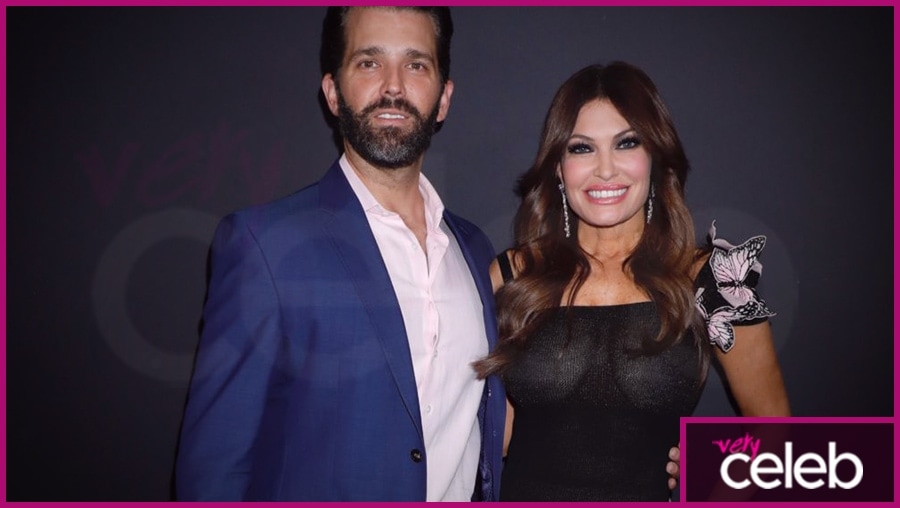 Who is Donald Trump Jr.’s Girlfriend?

Donald John Trump Jr. is the oldest son of the US president. His father, Donald Trump and mother, Ivana Trump are both business people aside from being in politics. Donald John Trump Jr. is also a businessman of his own right and a former TV personality. He is now the executive vice president of their family business, the Trump Organization, which he is running with his brother Eric.

Donald John Trump Jr. also served in the presidential campaign of his father, even meeting with a Russian insider who has malicious information against his father’s opponent, Hillary Clinton. He also wrote a book in 2019 entitled “Triggered:How the Left Thrives on Hate and Wants to Silence Us”. The book launch for Triggered at the University of California was cut short after even his own supporters turned on him.

He was married to actress, former model and socialite, Vanessa Kay Haydon Trump for 12 years and they had 5 children together before divorcing in 2018. Soon after their divorce, Donald John Trump Jr. is seen with TV journalist and lawyer, Kimberly Guilfoyle.

Kimberly finished college at the University of California and attended law school at the University of San Francisco. She is one hot lawyer as she also modeled for Victoria secret while she was still a student of law. Aside from her work as model and lawyer, she also worked with Fox News in 2006, until she left after allegedly being accused of inappropriate behavior by an assistant. She then became the senior adviser to President Trump.  This smart woman who has had several careers had as much experience with political men in her life. Her first husband was Gavin Newsom who became Mayor of San Francisco in 2003. Her second husband, Eric Villency, is a businessman and CEO of a furniture chain. With Eric, she had 1 son named Ronan.

How did Donald Trump Jr. and his girlfriend meet?

The two may have met in 2018 when Kimberly became Trump Jr.’s senior adviser. The two started dating just after 2 months of Donald Trump Jr.’s divorce from his ex-wife of 12 years.

What is the nationality of Kimberly Guilfoyle?

Kimberly Guilfoyle’s nationality is an American of Irish and Puerto Rican descent.

How old is Kimberly Guilfoyle?

How tall is Kimberly Guilfoyle and how much does she weigh?

Kimberly Guilfoyle was divorced from Eric Villency and currently in a relationship with Donald Trump Jr.

Does Kimberly Guilfoyle have any children?

How much is Kimberly Guilfoyle’s net worth?

Kimberly Guilfoyle’s net worth is estimated to be $25 million.

Repost from @donaldjtrumpjr • Hey everyone, I’m getting a lot of response from people wondering if they can get a signed copy of my new book Liberal Privilege. Since I’m self-publishing I can actually make that request happen. It will be available on DonJr.com or you can just click on the link in my bio and it’ll take you right there. Signing some of the templates now and will be ready to ship soon. If you want to learn the truth about Joe Biden and his 50 year DC swamp career this is the book the media and the DNC don’t want you to read. This is what they spent months and the equivalent of billions of dollars of free cover protecting Joe Biden from. Also the beautiful, talented, and lovely @kimberlyguilfoyle Will be reading the audiobook which will be available soon too. Hope you guys have an awesome weekend #liberalprivilege

There’s no one in the history of American politics whose support is more decisive and ultimate than President Trump. Great piece by @mschlapp laying out the POWER of the Trump endorsement!

An old campaign adage argued that political endorsements often arent worth the paper they are printed on, and un...

We've got to have new leadership in the Senate. The Republican Party is now the MAGA Party.

As Trump Allies Back Navy SEAL Eric Greitens for US Senate, Never-Trumpers Line Up Behind RINO Eric Schmitt

As Trump Allies Back Navy SEAL Eric Greitens for US Senate, Never-Trumpers Line Up Behind RINO Eric Schmitt

This is wrong for national security.

The only people who will benefit from destroying the combat capacity of Naval Special Operations are the Taliban, Russia, China and other adversaries around the world.

This is also wrong at human level.

Sidelined? Hundreds of Navy SEALS told they won't be deployed if they refuse COVID vaccine

If you’re looking for the latest news, or you want to contact them, just ask us and we’ll check our archives for the correct information.

Get The Lowdown on Daniel Radcliffe’s Girlfriend, Erin Constance-Maja Darke