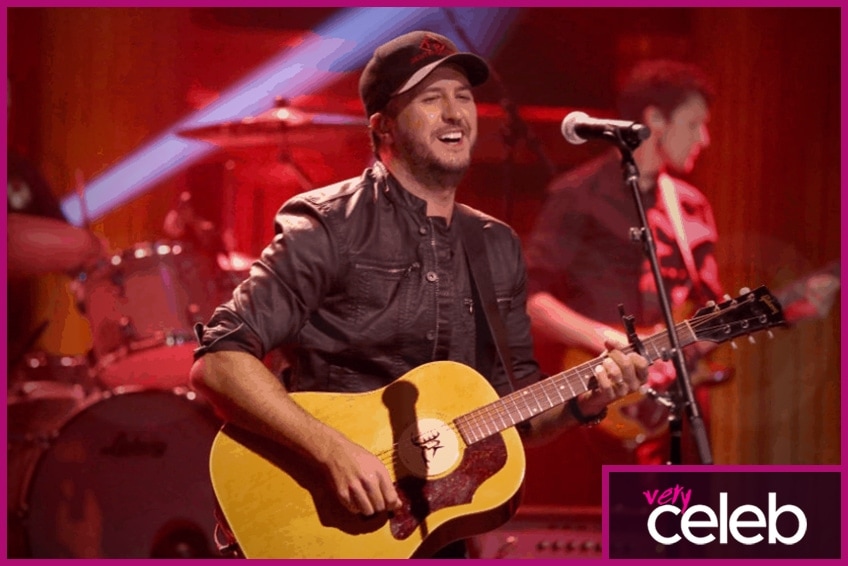 Thomas Luther Bryan is an American singer and songwriter. He is known for his country music and is one of the top male country artists in the United States. Born in Georgia, Luke went to college at Georgia Southern University and moved to Nashville two years after graduating in order to pursue a music career.

Luke Bryan started out as a songwriter, but he was signed on as a music performer. He joined a publishing house in Nashville when he arrived in 2006. He signed a recording contract with Capitol Nashville and co-wrote his debut single All My Friends Say with Jeff Stevens. This single peaked at number five in the August 2007 Hot Country Songs Chart. That same year, he also released his debut album I’ll Stay Me. There were 11 songs in the album and he co-wrote 10 of them.

In 2009, he released another EP called Spring Break With All My Friends. His second album Doin’ My Thing was also released in late 2009. He released a few more albums after that and appeared in many TV shows such as CMT Crossroads, Nashville, The Voice, and American Idol. He has also won and been nominated for numerous prestigious awards.

How old is Luke Bryan?

How tall is Luke Bryan?

What nationality is Luke Bryan?

Luke Bryan is of American nationality.

How much does Luke Bryan weigh?

What is Luke Bryan’s net worth?

What is Luke Bryan most famous for?

Luke Bryan is a popular American country singer who popularized the songs Kiss Tomorrow Goodbye, Drink a Beer, and Kick the Dust Up. He was also in the spotlight recently for punching a fan during a concert organized as a form of support for military veterans. He has since explained that the alleged fan was “flipping him off” during his performance, insulting and disrespecting not only him but also the families and children present at his concert. The man was escorted out of the venue.

Is Luke Bryan married or single?

Luke Bryan is married. His wife is Caroline Boyer and they have been married for 13 years.

Does Luke Bryan have his own children?

Who is Luke Bryan’s spouse?

Caroline Boyer is the wife of Luke Bryan. They met each other while attending Georgia Southern University.

Get the Lowdown on G-Eazy