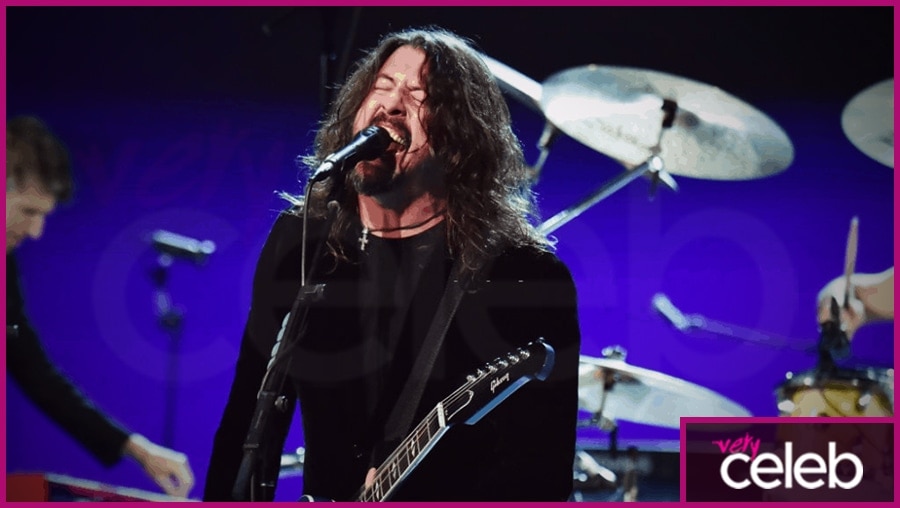 David Eric Grohl, or simply Dave Grohl, is a musician, songwriter, singer, and occasional director. He is considered to be one of the best drummers of his time and he was inducted into the Rock and Roll Hall of Fame back in 2014 for his work with his first band, Nirvana. He has also been described as one of the most influential rock musicians ever.

How old is Dave Grohl?

Dave Grohl is 52 years old. He was born on January 14, 1969, to parents, Virginia Jean and James Harper Grohl, in Warren, Ohio in the United States, but he resides in Los Angeles, California now. His star sign is Capricorn.

Dave Grohl as a youngster with his mother, Virginia Jean How tall is Dave Grohl?

What ethnicity is Dave Grohl?

DaveGrohl is of German, Irish, and Slovak descent.

Dave Grohl writes about the precious moments in his life

What nationality is Dave Grohl?

Dave Grohl is of American nationality.

How much does Dave Grohl weigh?

Is Dave Grohl single or married?

Who is Dave Grohl’s spouse?

He is married to American director Jordyn Blum. They have been married since 2002.

Does Dave Grohl have any children?

Dave Grohl with his wife, Jordyn Blum and two of their three daughters

What is Dave Grohl most famous for?

Dave Grohl is most famous for his time as Nirvana’s longest-staying drummer. He was with the band from 1990 to 1994. Unfortunately, the group disbanded when their frontman Kurt Cobain passed away due to suicide.

He moved on with another famous band, the Foo Fighters. He was the lead vocalist and rhythm guitarist of the band. He was also tasked to write songs for their albums and other releases.

What is Dave Grohl’s net worth?

Reports claim that Dave Grohl’s net worth is approximately $320 million.

Dave Grohl and the Foofighters’ Number 1 Hit, All My Life

Who Is Luke Bryan?