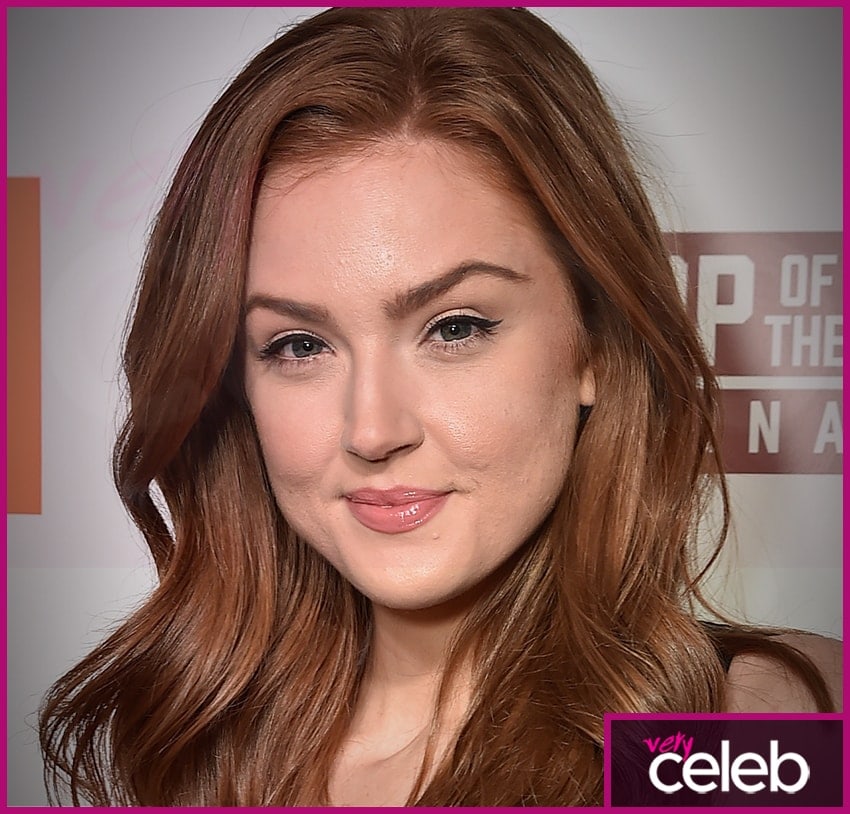 Born on 4th April 1988, Maggie Geha is currently 34. She is famous for two particular roles in television shows – Ivy Pepper for the Fox television series Gotham and as Susan in some episodes of All My Children. Born in 1988, she went to high school in Vermont and went to a college in Newport in Rhode Island. With her sights set in making a name in acting and performance, she remains in New York pursuing theatre studies at Marymount Manhattan College. She was crowned Miss Vermont Teen USA, and in 2018,  given another television role. This time, the role of Abby Spencer in the Netflix show Mr. Iglesias. Maggie has also previously acted in Ted 2 and The Rewrite.

Snaps of Maggie Geha that we love😍

Why did Maggie Geha leave Gotham?🦇

Although Maggie did an excellent job of playing the role of Ivy Pepper in Gotham, her role required a kind of metamorphosis. Ivy Pepper’s character had to evolve, which is the reason why writers looked for another actress as talented as Ivy to take the challenge of playing a new Ivy Pepper.

What happened to Maggie Geha?​😧

It is clear that, in recent years, Maggie is trying to focus and reinvent her career. From playing a serious role as Ivy in Gotham, she is now venturing into the comedy genre as one of the stars in the Netflix comedy series Mr. Iglesias. She is also enrolled in theatre studies at Marymount Manhattan College. There are recent news and social media posts that suggest that she and Daniel Joseph Campbell have broken up and that she is focusing more on her career.

What is the height and weight of Maggie Geha?​🤷

The TV personality stands 5 feet 10 inches. She weighs around 132 pounds.

Is Maggie Geha single or married?💏🏻

Maggie is not married. However, it appears that she used to be romantically engaged with Daniel Joseph Campbell. The couple had a steady relationship; however, earlier in 2019, their social posts and pictures where they were together were taken down. According to Maggie, she is focused on her work and personal life, which includes caring for her pets at home.

What is Maggie Geha’s net worth?💷

Being in the television business for quite some time now, Maggie’s estimated net worth is around $1.2 million.

Does Maggie Geha have any children?👶

Maggie does not have any children.

Not as active here... find me on instagram @maggiegeha!

Can’t get your fill of Maggie Geha?☎️

Did you know Very Celeb can help you get in touch with your favorite celebrity or find out even more? Just contact us here and we’ll search our archives to get you anything you want to know about Maggie Geha!