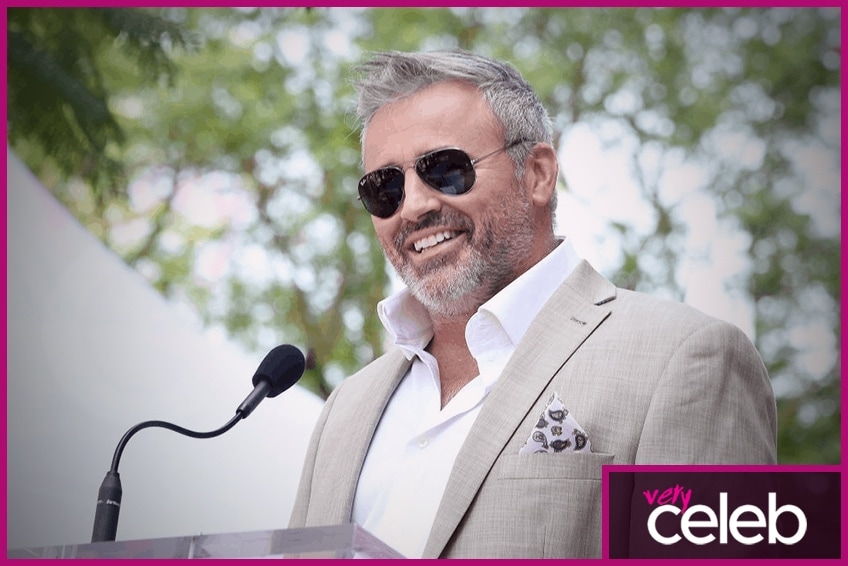 Who Is Matt Leblanc?

Matthew Steven Leblanc is an American actor and comedian. He gained international prominence for his role as Joey in the hit sitcom Friends.

In the mentioned NBC series, he portrays the dim-witted, well-intentioned, and womanizing Joey Tribbiani. Due to the popularity of his character, a spin-off series entitled Joey was created after the original Friends series ended. This role gave him nominations for the Emmy Awards.

Born in Massachusetts, Matt Leblanc is of French-Canadian descent. He was 17 when he moved to New York City to pursue his acting career. His first TV appearance was through a Heinz tomato ketchup commercial that aired in 1987.

Afterward, he became part of the TV drama series entitled TV 101 for a single season. In 1994, he landed the biggest break of his career as he took the role of Joey for the sitcom Friends. He played the role for the next 12 years (or a total of 10 seasons in Friends and 2 seasons in Joey).

The massive success of Friends led to him becoming a household name. In addition to his success on TV, Joey also appeared in multiple films such as Lost in Space, Charlie’s Angels, and the Charlie’s Angels: Full Throttle sequel.

When Joey was canceled, he announced that he would go on hiatus for one year. But his break actually took five years. In 2012, he had a career revival as a host of the show Top Gear. He also appeared in the CBS sitcom Man with a Plan in 2016.

How old is Matt Leblanc?

How tall is Matt Leblanc?

What nationality is Matt Leblanc?

Matt Leblanc is of American nationality because he was born in Massachusetts, but his mother is Italian, while his father is of Canadian French descent.

How much does Matt Leblanc weigh?

Going off his most recent pictures in 2021, Matt Leblanc weighs 77 kg.  At this prime in Friends, he might’ve been around 70kg, but since then as he has got older, he’s also let himself go a little bit!

What is Matt Leblanc’s net worth?

As of 2019, Matt Leblanc has an estimated net worth of $80 Million. On his last season of Friends, he had reported having earned a million per episode.

What is Matt Leblanc most famous for?

Matt Leblanc is famous for his role as Joey, one of the main characters in the hit series, Friends.

Is Matt Leblanc married or single?

Matt Leblanc is currently single. He was formerly married to Melissa McKnight in 2003 but they divorced in 2006 citing irreconcilable differences. He is currently dating Aurora Mulligan who is 17 years younger than Matt Leblanc.

Does Matt Leblanc have children?

Yes. Matt Leblanc has a daughter named Marina Pearl Leblanc, who was born in 2004. She was his only child from his marriage with McKnight. 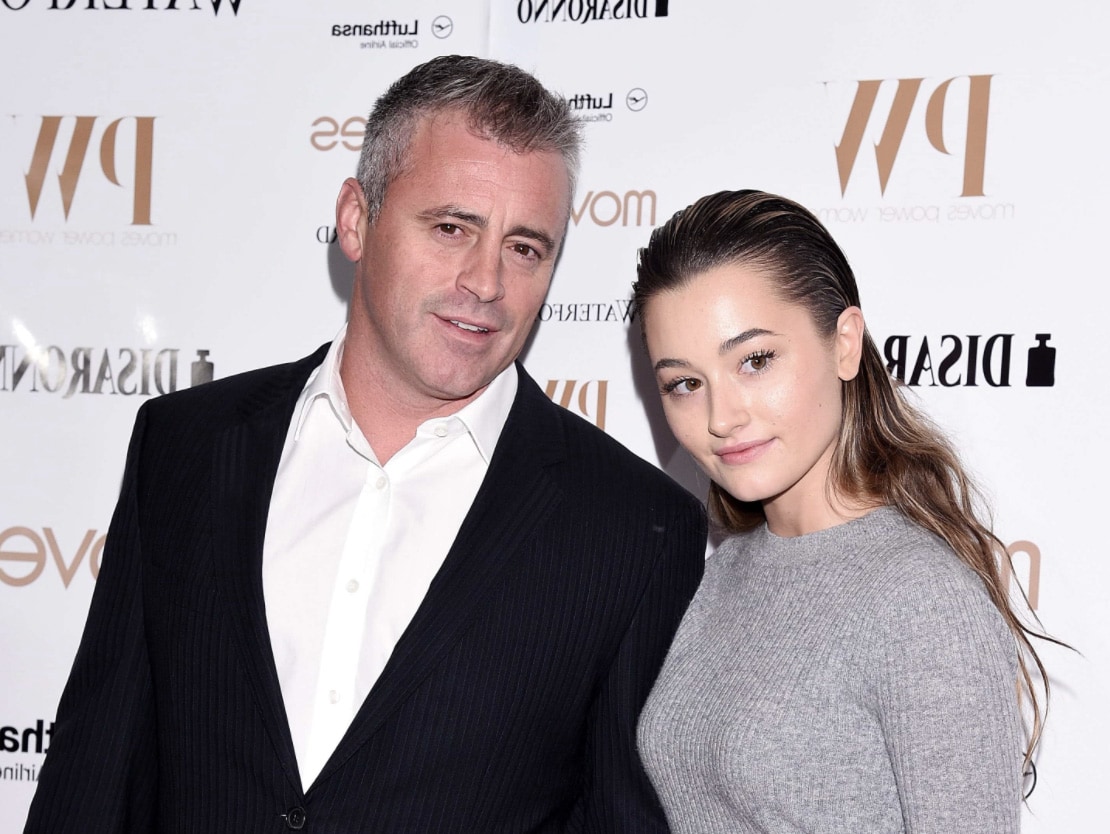 Who is Steve O?