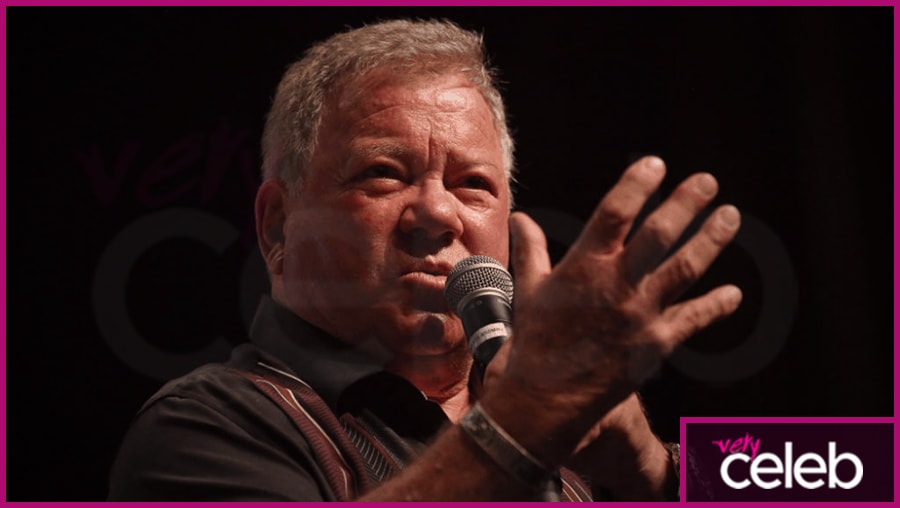 William Shatner is an American-Canadian actor, director, producer, screenwriter, and singer. He is a multi-cultural icon of the entertainment industry who has spent seven decades on TV. He is best known for his portrayal of Captain James Kirk on the USS Enterprise for the Star Trek franchise.

In 1952, William Shatner graduated from McGill University. He went on to train as a classical Shakespearean actor in Ottawa’s Canadian National Repertory Theatre. He also started to perform at the Stratford Shakespeare Festival in Ontario in 1954. He rose to fame when he played the role of Captain James Kirk for the Star Trek: The Original Series. He held that role from 1966 to 1969.

Subsequently, he starred in numerous TV shows and films. Among the films that he starred in were Oedipus The King, Miss Congeniality, American Psycho 2, Over the Hedge, and more. On TV, he has made several guest appearances as well as regular stints and hosting jobs. Some of the TV shows that he was a part of include Rescue 911, TekWar, Boston Legal, The Big Bang Theory, and Murdoch Mysteries.

How old is William Shatner?

What nationality is William Shatner?

William Shatner is of Canadian nationality.

What is William Shatner most famous for?

William Shatner is famous for his role as Captain Kirk in the original Star Trek TV series.

William Shatner with the cast of Star Trek

How much does William Shatner weigh?

William Shatner sold his kidney stone on eBay for $25,000. The item was purchased by Goldenpalace.com via a winning bid and it was one of the strangest items sold on eBay.

William Shatner shows off artwork of his two dogs

Is William Shatner married or single?

William Shatner is currently single. He had four previous marriages with the latest ending up in divorce in 2019 when he divorced his wife of 18 years, Elizabeth Shatner. The divorce went pretty easily for William, as the couple had signed a prenuptial agreement. He got away with his $100 million intact.

Does William Shatner have his own children?

Yes. William Shatner has three children, all of whom are daughters. Their names are Lisabeth, Melanie and Leslie.

William Shatner with his wife, Gloria Rand and their three daughters in 1967 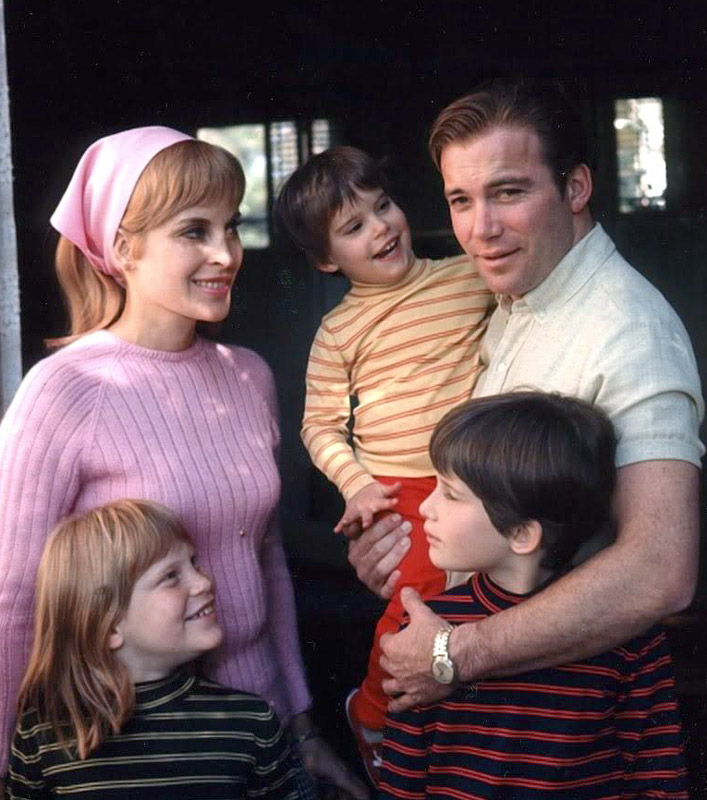 What are William Shatner’s hobbies?

William Shatner has always been passionate about his craft in acting. But if he isn’t acting, he likes to play tennis, go horseback riding, and breed horses.

What is William Shatner’s net worth?

The Best Of William Shatner

What is William Shatner Tweeting about?

Today on #Literally, @williamshatner joins @roblowe! They discuss how going into space is slightly more stressful than on TV 🚀, William's new book 📚, and what we can do to help save our planet! 🌎 Listen: https://listen.teamcoco.com/shatner

ENTER NOW for YOUR chance to win tickets to see @WilliamShatner at the @BergenPAC on February 11th after a special screening! Moderated by our own @frankmorano!

Go to https://wabcradio.com/vip_contest/shatner/ to enter!

I'll be in almost heaven- Charleston, West Virginia - Blue Blue Ridge Mountains, Shenandoah River.
Life is old there, older than the trees...but not as old as me!🎶😝

Come to my Wrath of Khan Screening on TUE! Good tickets are still on sale. Details at http://williamshatnertour.com/